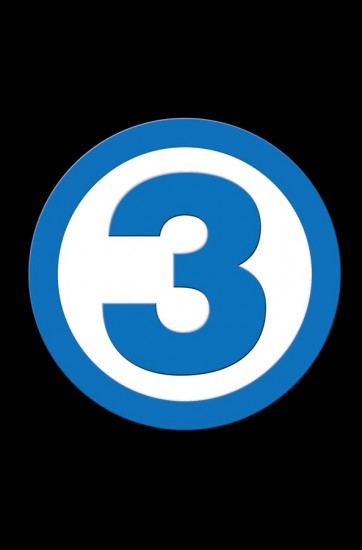 The time has come for a member of the Fantastic Four, that stalwart superhero group. For several issues, Marvel comics has been ringing a death knell for someone in the quartet-soon-to-be trio, and today the speculation comes to an end with issue #587.

Johnny Storm, whose pyrotechnic powers are triggered by the phrase “flame on,” has been confirmed to be the casualty that knocks the Fantastic Four down 25%. Comics Alliance has an excellent dissection of the events leading up to the death (events I haven’t followed, but CA is making me wish I had), and Marvel has confirmed the career ending blaze of glory in a number of mainstream media outlets.

What’s surprising is not that a comic book publisher is killing off a main character. This is quite possibly the oldest trick in the book for comics; Captain America, Superman, and (by popular vote) Robin were all axed in spectacular fashion in the past few years. What is a little strange is how Marvel is talking about the death of the Human Torch on the day of release — before most people can actually get their hands on an issue.

From the NY Times:

“The death of the Human Torch is the first major move in this incredibly exciting evolution of the legendary Fantastic Four franchise and a necessary part of the larger story we will be telling featuring the beloved characters moving forward,” said Tom Brevoort, the senior vice president of publishing at Marvel Entertainment.

The cynic in me thinks this is just a somewhat bungled full-court press by Marvel PR, trying to bring in as much coverage as possible. But talking about it so openly does deflate their efforts, making their silly double bagging stunt seem even sillier. For many readers, this stinks of the tireless “collectible” frenzy of the 1990’s, when comics publishers nearly destroyed themselves with media stunts of this kind.

There is another, more optimistic, view: That this whole death thing is actually being done for the sake of a larger story displaying some level of artistic integrity. It’s impossible to judge how this will play out, since the death has been touted since the beginning and Johnny Storm’s resurrection is all but inevitable. But the writer, Jonathon Hickman, made a name for himself with the surprising and subversive Nightly News and (the abortive) Pax Romana. He’s a writer that’s full of surprises, and loves a complex plot that leaves you reeling until the very end.

Perhaps there’s more going on here than just another cash-in.