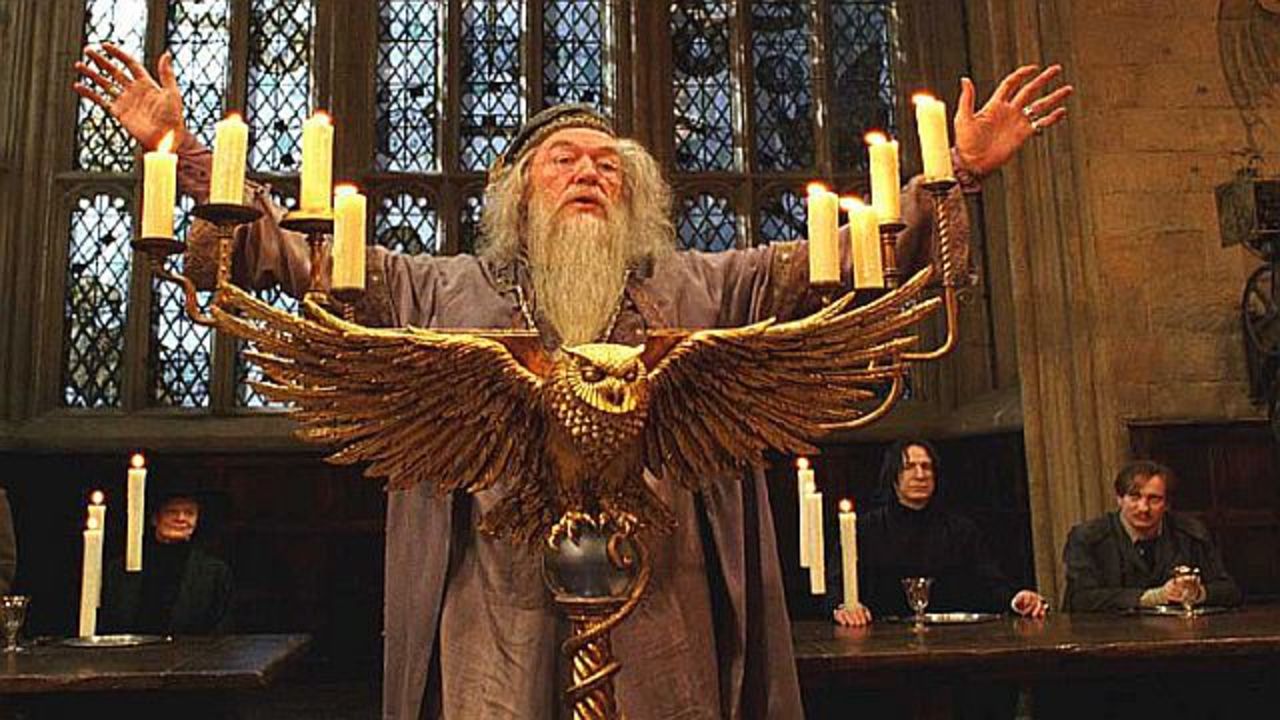 A lot of new material has been added to the Harry Potter world after-the-fact, but there are some new bits of information that fans wish had been included in the first place. One of those is Dumbledore’s sexuality—it was nice that Rowling said he was gay, but that kind of representation is way more powerful when it’s more than just an out-of-universe confirmation. Rowling is now hinting we might get something more in the Fantastic Beasts movies.

Potterheads know the significance of Gellert Grindelwald appearing as an antagonist in the new franchise, which takes place in an early-1900s time period. That means a younger Dumbledore will show up at some point to do battle with him at the very least, and it was recently confirmed that Dumbledore will appear in the sequel to Fantastic Beasts and Where to Find Them.

So, if Rowling was ever serious about Dumbledore being gay, this would be her perfect chance to make that an official part of the series’ canon. It appears she’ll take that chance, as Variety reports that she said, “You will see Dumbledore as a younger man and quite a troubled man. We’ll see him at that formative period of his life. As far as his sexuality is concerned … watch this space.”

**Potential plot spoilers follow for anyone not up on what Rowling has said about Dumbledore.**

When Rowling initially said she’d always thought Dumbledore was gay, she mentioned that he fell in love with Grindelwald at one point, so it seems as though she’s going to make good on that bit of history. We will absolutely be watching this space.