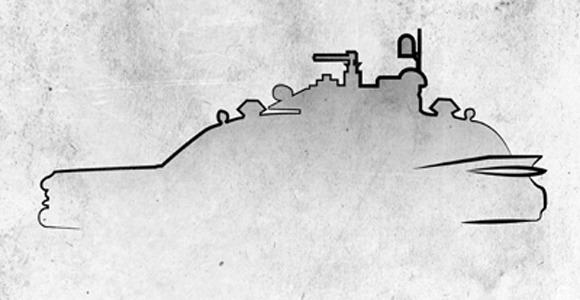 Some vehicles are just as, if not more, famous than the actors who starred in their films, television shows or video games. And perhaps, like the one above, you can figure out where they’re from just by looking at an outline. Hit the jump to check out some minimalist posters that depict classic pop-culture cars with a few added visual cues to help you figure it out. 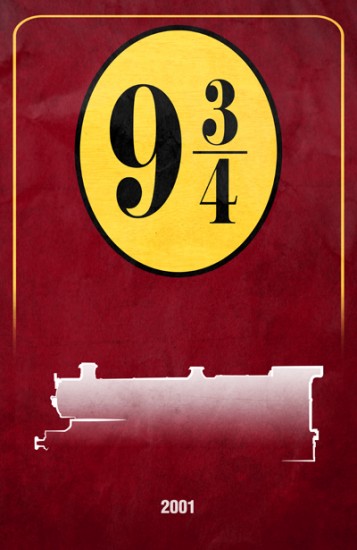 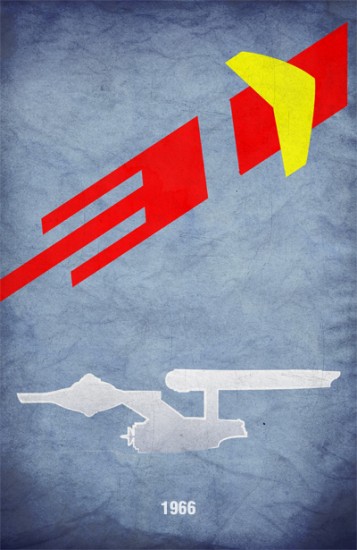 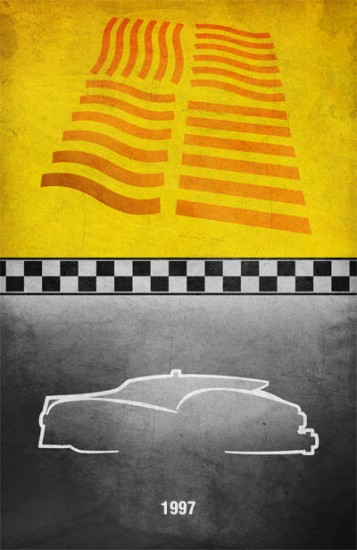 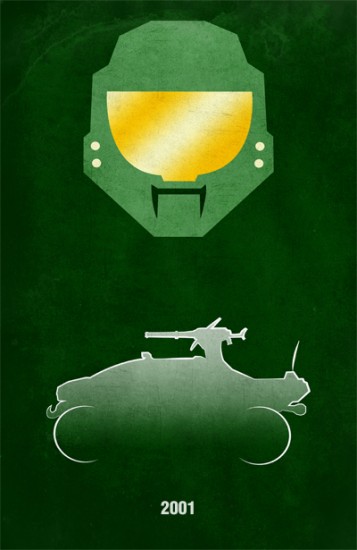 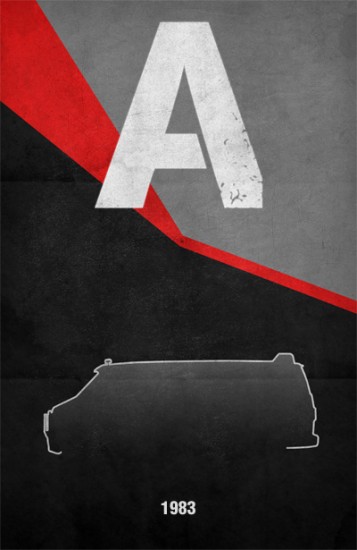 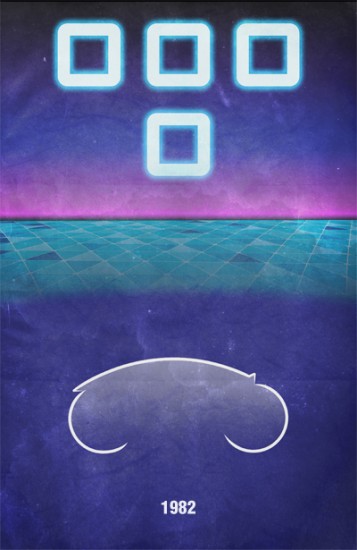 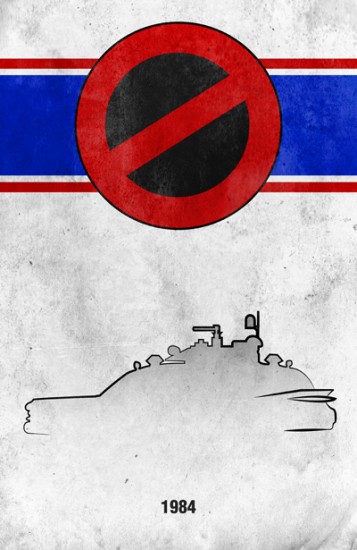 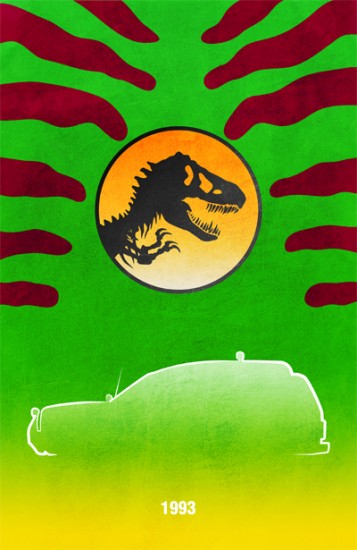 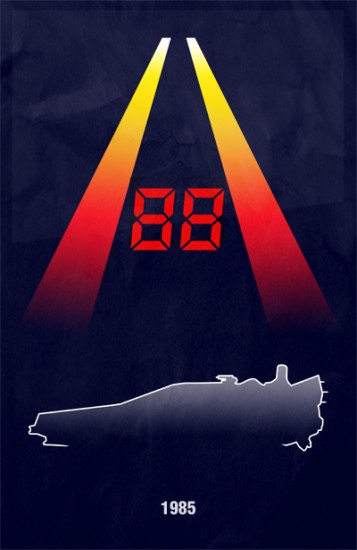 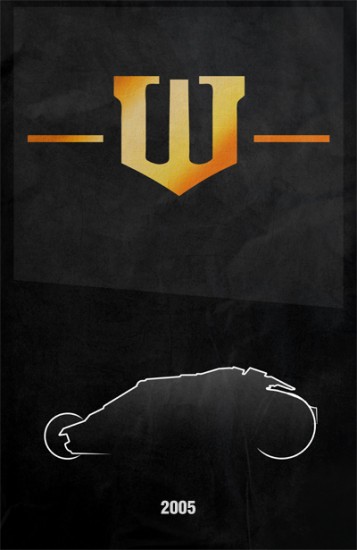