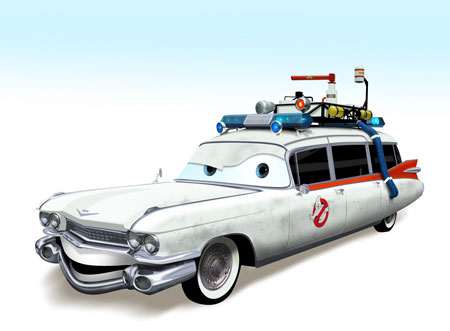 Well, this is an anthropomorphic car movie I would totally see. OldRedJalopy at DeviantART came up with these mashups in anticipation of the release of Cars 2. Maybe if there was a sardonic, wisecracking Ecto 1 character (voiced by, oh, I don’t know, Bill Murray) instead of an annoying redneck truck with someone else’s catchphrase, Cars 2 would have been more well-received. More after the jump.

If the Batmobile character had a gravelly voice, imagine all the jokes that could be made about its transmission. 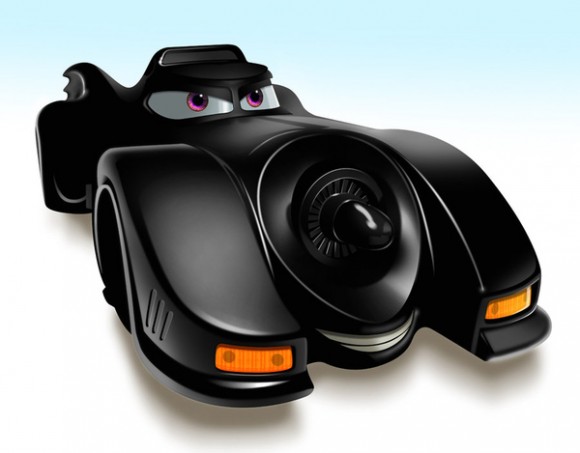 Imagine the madcap adventures George Lucas could have come up with if Luke’s landspeeder could talk to him! The world will never know! 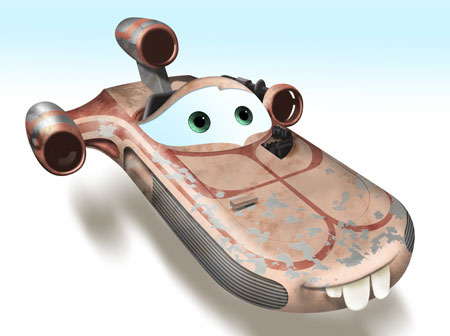 How far into the future would we have to go to find a talking DeLorean? 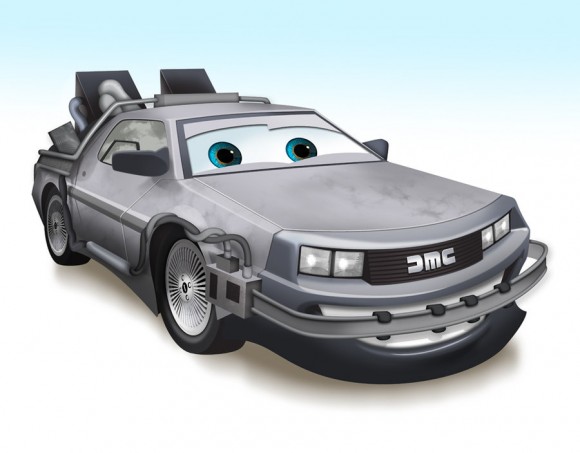 Really, aren’t the cars in Cars just a more adorable take on Transformers? … No? … Okay. 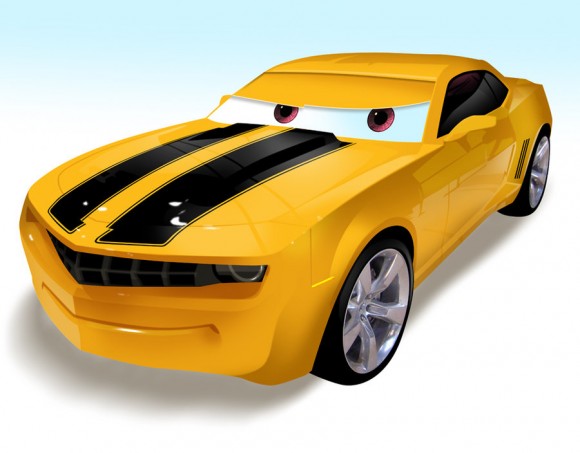 More cars by OldRedJalopy on the DeviantART page.