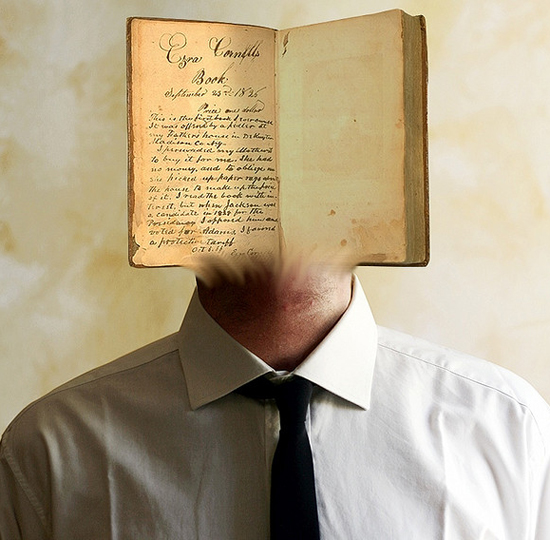 In a filing with the United States Securities and Exchange Commission from this week, Facebook has revealed that their site has around 955,000,000 monthly active users. That’s a fairly impressive number until one looks at the fine print:. Out of that 955 million, over 83,000,000 are actually fake users. This revelation comes at a time when many are questioning whether Facebook ads are worthwhile.

Specifically, the filing notes that around 4.8% of those accounts calculated into the monthly active users are potentially duplicate accounts — ones that users may have made in addition to their normal account. Another 2.4% comes down to account misclassification like pets, companies, and interests having profiles rather than pages. A final 1.5% is estimated to consist of undesirable accounts, such as those that exist solely to violate the terms of service by, for example, spamming. That comes out to a whopping 8.7% total which translates to an estimated 83,085,000 accounts.

These statistics aren’t exactly surprising. Anyone that happens to have friends that are actors knows that folks create extra profiles all the time for the most inane of reasons. Sometimes these are completely legitimate and exist to separate business from pleasure, but it’s likely that they’d be clumped in with the other duplicates. Facebook might suggest creating pages rather than profiles to solve this, but it doesn’t mean users will actually follow along.

They also suggest in the filing that the number of false accounts is lower in places like the United States or Australia, but higher in those like Indonesia and Turkey. Are they suggesting that Indonesians like having multiple profiles or is this a sly way of saying that many of those undesirable spam accounts come from developing nations? Regardless, if you give your pet a profile, Facebook is collectively frowning at you.