Facebook Considering Ways for Users to Make Money; Not All of Them Sound Great 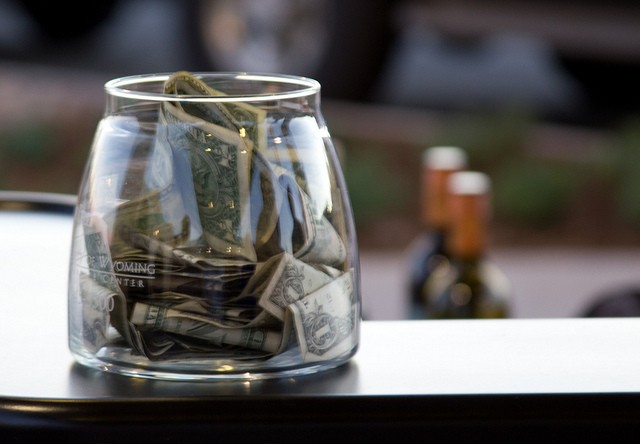 Facebook’s entire business hinges on using ads to make money off of its users, who happily churn out the site’s content for free (although that’s seeing a decline from individual users). What if there were a way for the users to make money off of the content they’re sharing? As it turns out, that’s an idea not entirely lost on the staff at Facebook, and they’ve got options of varying appeal in the running.

According to a report from The Verge, Facebook has sent around a user survey asking about specific methods users might like to get some reward for their dedicated Facebook use. Among those options are a “tip jar” where people can tip you money if they like what you post, some options for brand sponsorship arrangements, a donation button, and ad revenue sharing. Setting up a survey doesn’t necessarily mean Facebook is going to offer any or all of those options in the end, but it’s a good bet that they’ll implement at least one of them at some point in the future, as a Facebook Spokesperson told The Verge, “It’s still very early, but we’re committed to creating sustainable, long-term monetization models for our partners and we’re listening to feedback.”

I’m not sure many of those options are really going to accomplish their goal, though, and I hope the user feedback is able to sway them on that front. A tip jar, a donation button, and revenue sharing seem fairly innocuous, and plenty of other platforms, though usually video-based, already offer revenue sharing. Really, with Facebook currently pushing itself as a video platform, revenue sharing is probably a bare minimum for it to make sense for users over other platforms.

On the other hand, branded and sponsored content, while they’d probably work from a technical standpoint, don’t sound nearly as appealing. There’s a delicate balance in making sure a social network’s content remains largely organic, and sponsored, branded content could devolve fairly quickly into a sea of what are effectively ads being used to sell more ads. For a site that wants its content to be personal, that’d probably be a bad way to go. If they handle it right, though, and all goes well, this could be the first time Facebook makes a change that doesn’t result in everyone getting mad.