Facebook Reportedly Overrun by Junk and Memes, Seeing a Drop in Personal Sharing 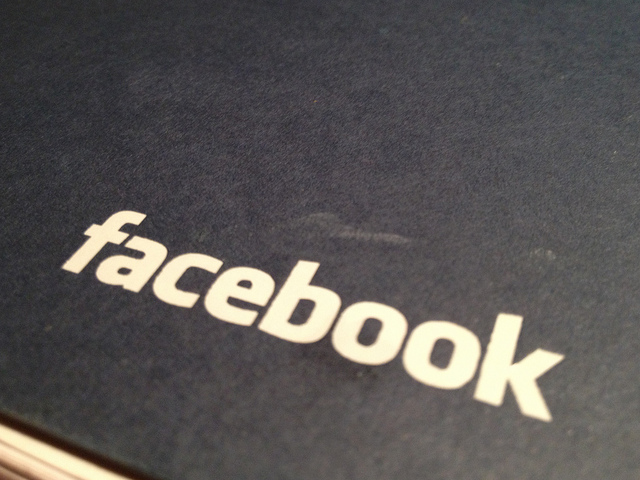 What to share on Facebook is certainly a contentious consideration for a lot of people out there. Should you share 5,000 pictures of your child? Daily updates on how far you walked? Does everyone need to see what you had for breakfast or which beach your feet are on? Apparently, the current consensus is “none of the above” as memes and re-shared posts take over.

That information comes by way of The Information (appropriately enough), which reports that in the middle of 2015, not only had overall sharing on Facebook gone down by 5.5% from the previous year, but sharing what was going on personally in users’ lives had gone down an incredible 21%, according to confidential company data. Is that really a turn for the worse, though? Part of the impersonal content that’s taking over is news (hi there!), and Facebook is certainly more than happy to be in the news business. Beyond that, there’s already plenty of ire towards much of that “personal” content, so it’s not a huge surprise to see it in decline.

For most of us, it’s probably not a big loss, but it might be for Facebook. The personal sharing drop may not seem like a huge deal on the surface if overall sharing is still doing just fine, but it could be a dangerous spiral for the social network, as personal sharing is what draws users to the site on a regular basis. If people are posting less, memes and other regurgitated content will become even more prevalent, causing people to visit the site less frequently and post less—a cycle no doubt already started judging by that 21% or just looking at your newsfeed.

On the other hand, Facebook still wields a ton of power and has a growing user base. It’s unlikely that this will have a huge negative impact on the company in the near future, but it will be interesting to see whether their efforts to turn things around improve things. It’s possible that changes like prioritizing individual content in the newsfeed algorithm will help, but it’s also possible—maybe likely—that people’s attitudes towards social networks and how they want to use them are changing.

(via The Verge, image via Sarah Marshall on Flickr)