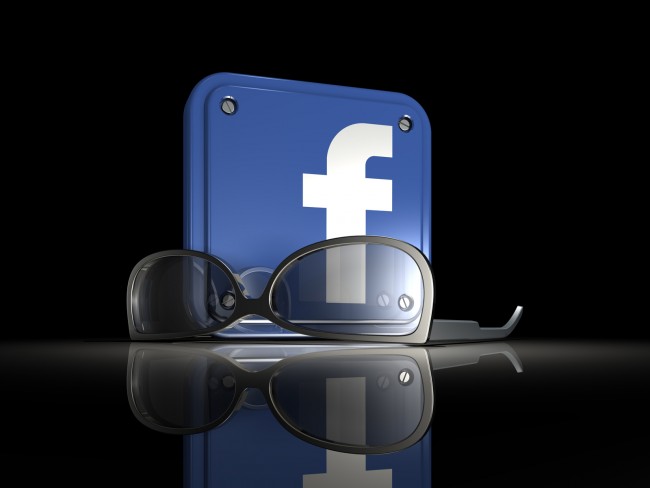 Facebook is watching you. They’re watching your behavior in other tabs, your browsing history, and even your location data, then they’re providing that data to advertisers. The worst part? Even if you don’t have a Facebook account, they can and will track you anyway.

It’s all thanks to a new strategy on the part of Andrew Bosworth, the VP of Facebook’s ads and business platform. Bosworth explained to the Wall Street Journal, “Publishers and app developers have some users who aren’t Facebook users. We think we can do a better job powering those ads … Our buttons and plugins send over basic information about users’ browsing sessions. For non-Facebook members, previously we didn’t use it. Now we’ll use it to better understand how to target those people.”

So basically, Facebook has “buttons and plugins” on non-Facebook websites all across the internet, and those can be used to collect data on the people who visit those websites, including non-Facebook users. Facebook-free folks can still end up getting tracked by advertisers as a result of this.

If you have a Facebook account, you can opt out, but longtime Facebook users may recall that opting out doesn’t always work as well as it should. Two years ago, Facebook admitted that they tracked their users’ behavior on other websites even after users had explicitly opted out of this. One can only hope that the opt-out actually works these days, but there’s not exactly a good precedent for that here. If you have a Facebook account, you can use the Ad Preferences setting to opt out of interest-based advertising, and cross your fingers that it’ll stick.

That’s just step one. Whether you have a Facebook account or not, keep reading, because you’ll also need to look into your browser’s preferences on cookies. Facebook’s new policy about using this form of data (which isn’t that long of a read) explains that cookies help Facebook verify when you’re logged in and keep your preferences saved. Cookies also help Facebook with “tailoring and measuring ads.” If that’s not your scene, you’ll have to head over to the Digital Advertising Alliance website, which will allow you to opt out of all the companies that you do not want to track you. (That DAA link is only for United States residents. If you live in Canada, go here, and if you’re in Europe, go to this site.)

Unfortunately, this is a chore that you’ll probably have to do more than once. Every time you clear your cookies in your browser, you’ll have to circle back to the Digital Advertising Alliance site again and make sure that you didn’t pick back up some advertisers.

Seems like a pain, right? And why bother, if it’s going to happen anyway? That’s a fair question, and maybe you’ll end up deciding that targeted ads don’t bother you. Even if that’s the case, you might still want to check out which websites happen to be tracking you, and make sure that you’re okay with all of them. After yesterday’s story about anti-choice groups using browser tracking and location data to hone in on “abortion-minded women,” you might feel like you want some more control over who’s watching your behavior online.

The internet’s move towards increasingly unsavory advertising techniques makes me feel pretty uncomfortable, and gosh, do I ever wish that massive companies like Facebook and Google didn’t dictate the way that advertisement works across the internet. But you already know what I have to say about that, don’t you?