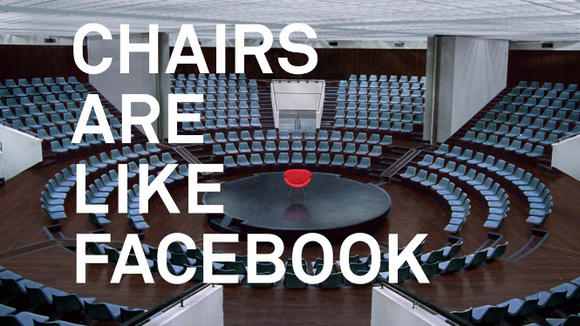 Facebook, Facebook, Facebook. You and your privacy problems. The company got into legal trouble in April of last year for using users’ pictures without permission in their paid “Sponsored Stories” advertisements. Though they tried to settle out of court (of course they did), the Facebook’s proposed agreement was rejected on account of the fact that none of the $20 million they offered to pay would be going to the actual Facebook users affected.

Well now, two months after that initial settlement, a different arrangement has been reached: Facebook will still cough up $20 million, but that money will be divided between the 125 million Facebook users who A) were included in Facebook’s paid ads and B) fill out the paperwork required to claim their money from the class action attorneys.

Assuming every one of the 125 million eligible persons does fill out their paperwork correctly, they’ll each get a check from Facebook in the amount of… two cents. Er, better than nothing, I guess? Of course, not everyone will fill out the paperwork; knowing that, Facebook has set a condition that no single person will receive more than $10. (If there’s extra money it’ll go to the online privacy advocacy groups that were the beneficiaries of Facebook’s earlier proposed settlement.)

I can’t claim to know all that much about Facebook’s finances—I know they went public and that tanked, but that’s about it—but… $20 million is peanuts for them, right? It’s about as insignificant an amount to them as two cents is to the people whose privacy was violated. Drop a comment and correct me if I’m wrong, but this looks to me like this will do absolutely nothing to change Facebook’s notoriously iffy relationship with privacy concerns.

See, this is why I prefer Tumblr.