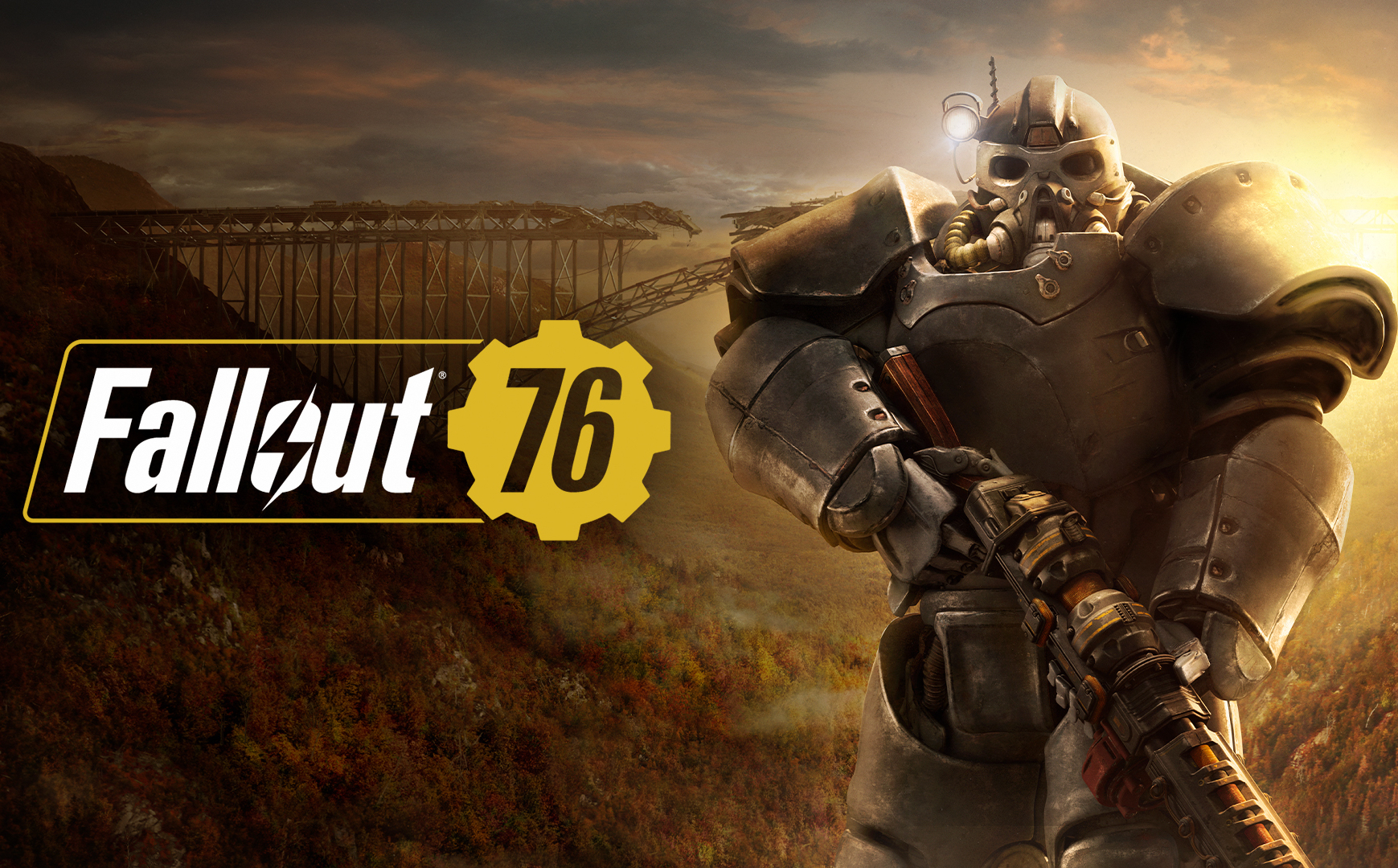 There’s been a lot of talk about “militia” groups lately, with the term being used as an extremely charitable way to describe bands of people roaming the streets with guns and shooting others over some property damage that’s resulted from overwhelmingly peaceful Black Lives Matter protests. Of course, one of the primary ways for these groups to organize their patriotic fervor into coming together to protect a Best Buy has been Facebook, which has been predictably bad at doing anything about the formation of gun-toting fascist gangs on its platform.

In case we hadn’t lost enough faith in the moderation capabilities of a platform that is essentially synonymous with spreading misinformation, now it seems that Facebook (temporarily) banned the Free States Militia—not a real thing, but a roleplaying group based on a group of the same name in the video game Fallout 76. The group announced that they’d been banned on Twitter last week, though they’ve since been reinstated by Facebook.

So @Facebook just banned our page and banned all admins from our Gaming group. This is what censorship in the US looks like! When @Facebook cant tell the difference from video games and real life. We just lost 2 years of lore and pictures. @DCDeacon @fchadfallout76

A spokesperson for Facebook told Kotaku that they use AI in conjunction with “15000 human content reviewers” as they’re “committed to taking action against Groups tied to violence,” but declined to say what specifically it was about the Free States Militia that resulted in the ban.

Look, as any Mary Sue staffer can tell you, moderating a platform is difficult, and we don’t have nearly the staff and resources Facebook does, nor the massive, potentially democracy-crushing influence that makes good moderation critical. As Kotaku points out, the “Kenosha Guard” group that spurred teen Kyle Rittenhouse to head from his home town of Antioch, Illinois to the site of protests in Kenosha, Wisconsin—where he ultimately shot and killed people—wasn’t removed from Facebook until the day after the shooting.

It’s ultimately a good thing for Facebook to be more aggressive with moderation of violent groups and deal with mistakes like this along the way, but it’s also difficult to trust that the additional aggressiveness is anything more than for show, with a company that has continually put “free speech” platitudes above handling its power responsibly.