Facebook and HTC Do Thing They Bragged About Not Doing 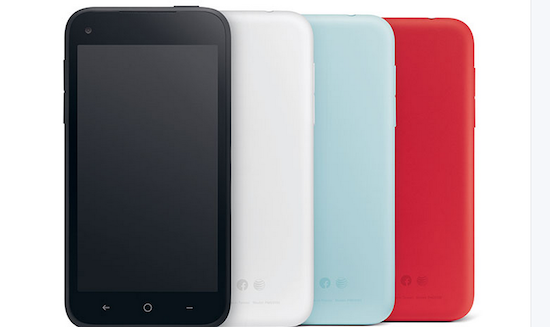 During today’s presentation by Facebook that unveiled Facebook Home and the HTC First, Mark Zuckerberg and friends seemed pretty proud of themselves that Home runs on an unaltered or “unforked” version of Android. It came up a few times in the presentation, and I laughed every time, because the way Zuckerberg says “forked” made it sound like he was swearing. Despite the multiple mentions to Home’s ability to run on Android unaltered, HTC has confirmed that the First is running a modified version of Android to better optimize for Facebook Home. Fork.

The news of the forked version of Android running on the First was confirmed to TechCrunch’s Josh Constine by HTC. The fact that the HTC First is running a forked version of Android would have only warranted a passing mention if it weren’t for the multiple references to how Home runs on an unforked build. While the version of Home that will be released for a few select HTC and Samsung phones on April 12th will run on those phones without altering their operating system, the version of Home built for the HTC First has been altered to allow for things like email updates in the Coverfeed.

Added functionality is important because otherwise the HTC First seems pretty unassuming. For it to have any edge in the mobile marketplace, it’s going to have to bank that people really love Facebook Home, and love it enough to want it to own their phone’s operating system in a way the downloaded version simply can’t.

Facebook Home as a download from Google Play will offer all the features seen in today’s presentation, but it’s limited to them as well. The HTC First will be able to pull notifications from more sources than just Facebook, including Google and Microsoft Outlook. It could also be the norm going forward, as other mobile device makers have said they’re already developing devices built around Home.