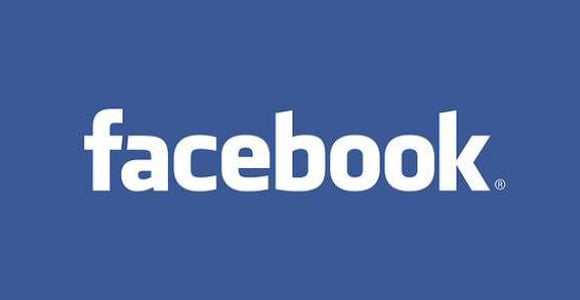 Facebook and the NNEDV (National Network To End Domestic Violence) teamed up to create a guide to Facebook security and privacy specifically tailored to people who are victims of domestic abuse and/or cyberstalking. The guide walks users through the details of changing security settings, what the various privacy mechanisms do, and generally giving an in-depth tutorial on social media safety. Not only is it a great resource for anyone trying to grapple with violence, it is also just a well-written, straightforward guide about Facebook safety for any user.

The NNEDV is one of Facebook’s five constituents in the social media giant’s “Safety Advisory Board”, the other four being Childnet International, ConnectSafely.org, The Family Online Safety Institute, and WiredSafety. NNEDV VP Cindy Southworth explained the importance of social media safety for women looking to escape abuse in an article she wrote on the Facebook page outlining the project:

Privacy and safety go hand in hand for survivors. The most dangerous time for a victim of abuse is when they are preparing to leave or have left an abusive partner. It is critical that survivors have the information that they need to navigate their lives safely and, in today’s digital age, a significant part of our lives are online.

Facebook stepping up to the plate to provide resources for those who might need it is an important move in spreading increasingly necessary knowledge about how to protect yourself on major internet platforms; particularly considering that something as widespread and revealing as a personal Facebook page can be made into a weapon for stalkers and abusers if users aren’t careful with their information.

Furthermore, social media like Facebook is essential to connecting with people who could potentially help stop the problem and get the victim out of an abusive environment.

Survivors shouldn’t have to live their lives avoiding every possible situation that the abusive person could misuse. They can’t control that person’s behavior and we should work to continuously hold abusers accountable for their actions. Abusers go to devastating lengths to isolate their victims from family and friends. It is vital that survivors are able to safely rebuild those important connections, using Facebook and other social networks. Telling a victim to go offline to be safe is not only unacceptable, it further isolates her from people who love her.

The existence of this guide (and the need to create it in the first place) further serves to reflect the changing nature of relationships in the world both on and offline. The connection between an individual’s online presence and their real-life personhood is increasingly growing. It’s hard to avoid the internet in this day and age, and acknowledging the internet as an integral part of our lives makes it easier for us all to keep connected to others who might be able to alleviate our pain or help solve our problems. Facebook’s abuse protection guide is reflective of the shift to digital means of getting help when help is needed — many suicide and depression hotlines have opened up instant-messenger-style modes of communication, blogging platforms like Tumblr have begun putting counseling resources at the top of certain tag pages (for example “depression”), and organizations like To Write Love On Her Arms have a substantial internet presence.

Essentially, the internet facilitates help coming to those who need it. A media giant like Facebook joining that trend is certainly going to help people, and hopefully inspire other social media organizations to join in. After all, isn’t the internet about connection?