The Extended Doom Patrol Trailer Invites Us to Meet the Team

Everybody gets a backstory in this new look at DC Universe's next show.

After a handful of teasers, DC Universe has dropped a full length extended trailer for their dark comedy Doom Patrol. The trailer takes the time to set up every character’s origin story, giving us tons of new information about the team that we previously didn’t have. Oh, and there’s a talking cockroach. Sure, why not.

The best way to break down this dense trailer is to go character by character, so let’s take it one misfit hero at a time.

Dr. Niles Caulder aka The Chief 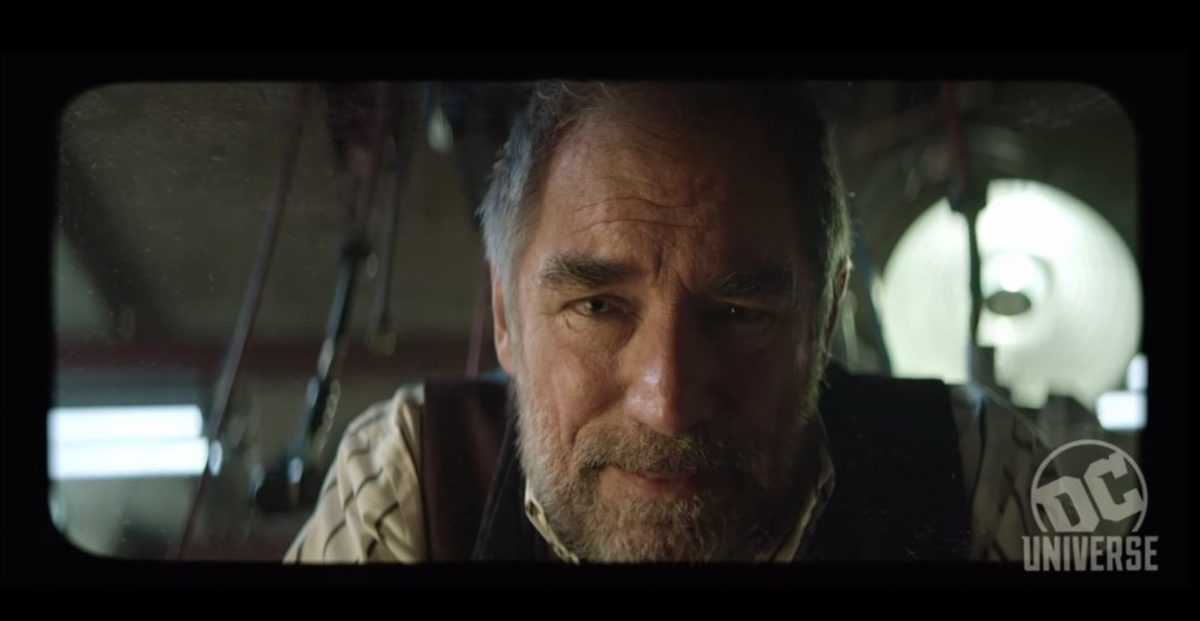 The head of the operation is Dr. Caulder, played by former James Bond Timothy Dalton. Caulder is a wealthy British genius whose inventions and engineering efforts have saved the lives of the team members and helped them to harness their supernatural gifts. Caulder himself is paraplegic, and resides in his mansion along with the team.

Trainor, played by out actor Matt Bomer (White Collar), is a closeted Air Force pilot forced to hide his sexuality from his wife and children. When Trainor encounters a radioactive field during a flight, his plane crashes. Now, he can release negative energy as a weapon, but must be wrapped in special bandages to contain his radioactivity. In the trailer, he says “I can’t control this thing inside of me”, which could easily refer to his new powers or his sexuality. 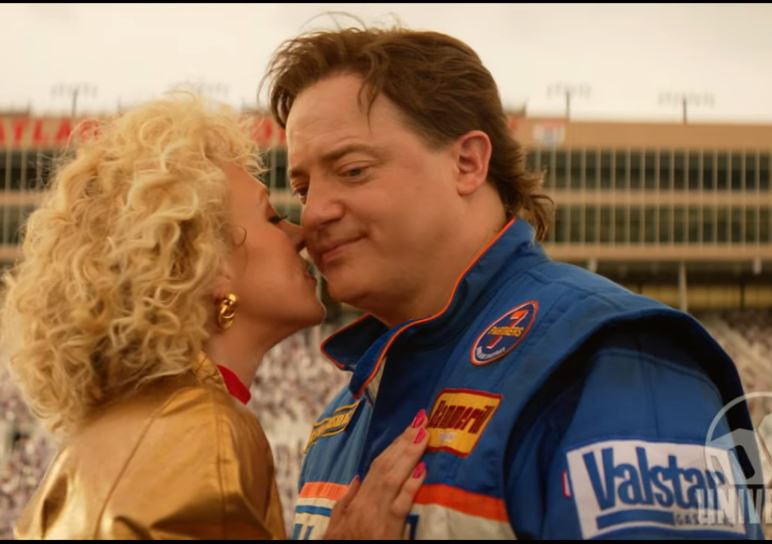 Cliff Steele, played by Brendan Fraser, is a race car driver whose body is destroyed in a fiery crash. Dr. Caulder put his unharmed brain into a mechanical body, making him Robotman. Now, Cliff must contend with his estranged wife and daughter, as well as adjusting to his new physical form. He says, “no matter how hard I hit, where I hit, who I hit, I can’t feel pain.” Like Bomer, Fraser will provide the voice of his character and appear in flashbacks, but both characters will be played in costume by separate actors. 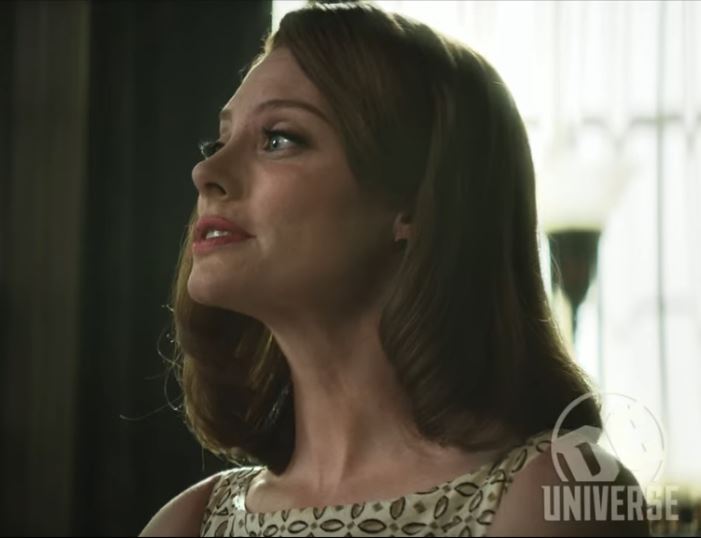 Rita Farr, played by April Bowlby (Two and Half Men), is a vain self-absorbed actress from the 1950s. We see she is so consumed with physical appearance that she wants to fire an armless member of the crew. When she accidentally falls into a swamp and is exposed to toxic gases, she finds her skin has become uncontrollably melted and stretchy. Farr, who struggles to control her abilities, must learn to use her malleable form to fight crime. 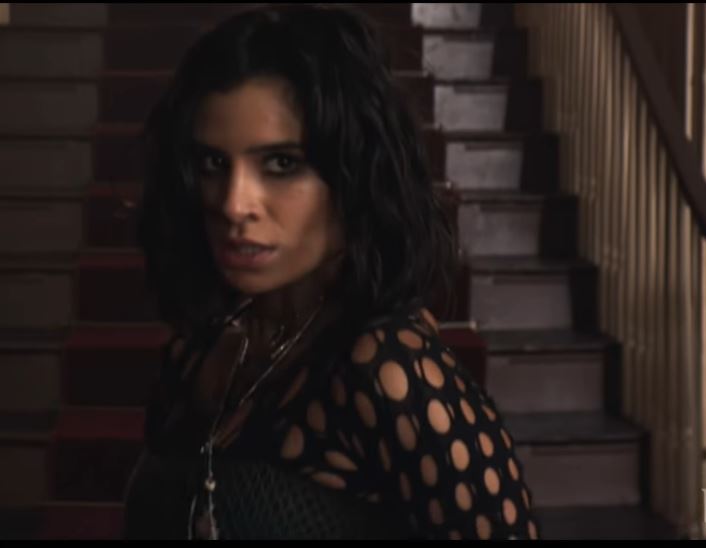 Kay Challis, played by Diane Guerrero (Orange is the New Black), has 64 different personalities, which each manifest with different powers. She describes her background as “a group of creepy scientists did terrible things to an innocent girl.” The character’s backstory features intense trauma, and juggling all those personalities is a quite a job for an actress. But given her work in Orange is the New Black, I have no doubt that Guerrero is up to the challenge. 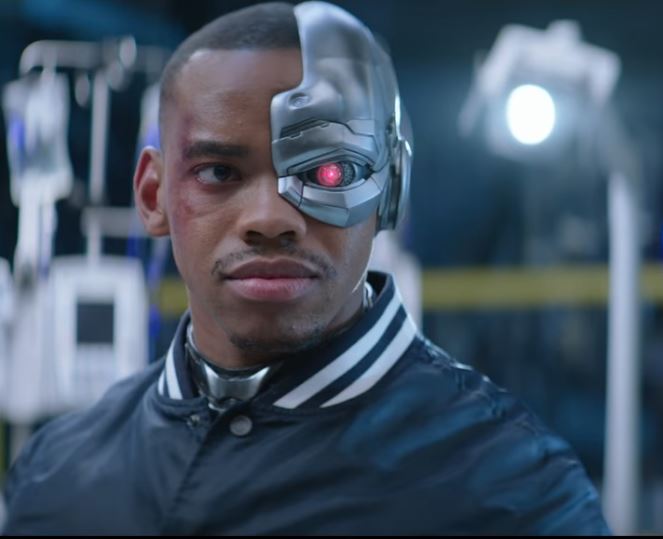 Cyborg, played by Joivan Wade (Eastenders) brings the brooding superhero to life. The son of scientists, Victor gets his power when a lab accident kills his mother and severely damages him. His father rebuilds him with robotic prosthetics and implants, making him part man, part machine. Victor is clearly carrying guilt over the death of his mother, saying “every person I save is me fulfilling a pledge to my mom that she’ll never get to hear, trying to make her proud knowing I’m the reason she’s not around to see it.”

Eric Morden aka Mr. Nobody 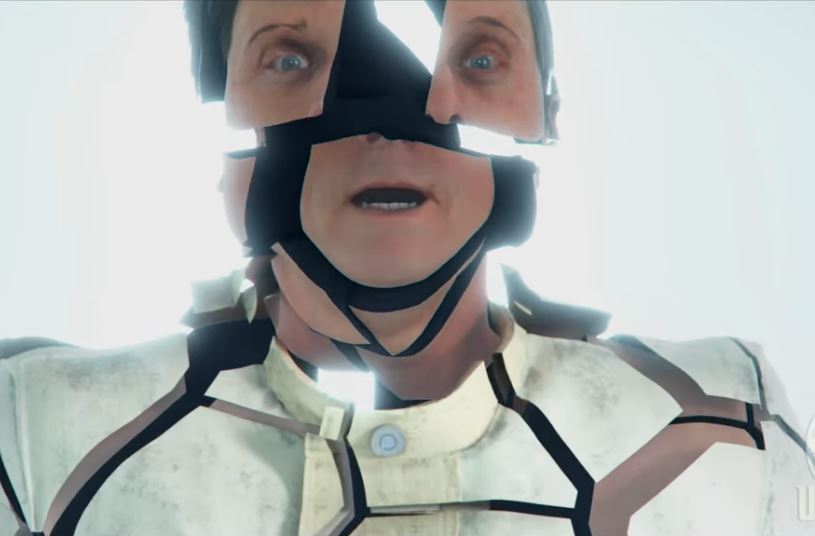 Fan favorite Alan Tudyk joins the series as resident supervillain Eric Morden. After ex-nazis experimented on him, Morden developed the ability to drain sanity from his victims, although now he appears as a fragmented shadow of a man.

Are you excited for Doom Patrol? And what’s up with that cockroach?