Amazon in Talks to Save The Expanse 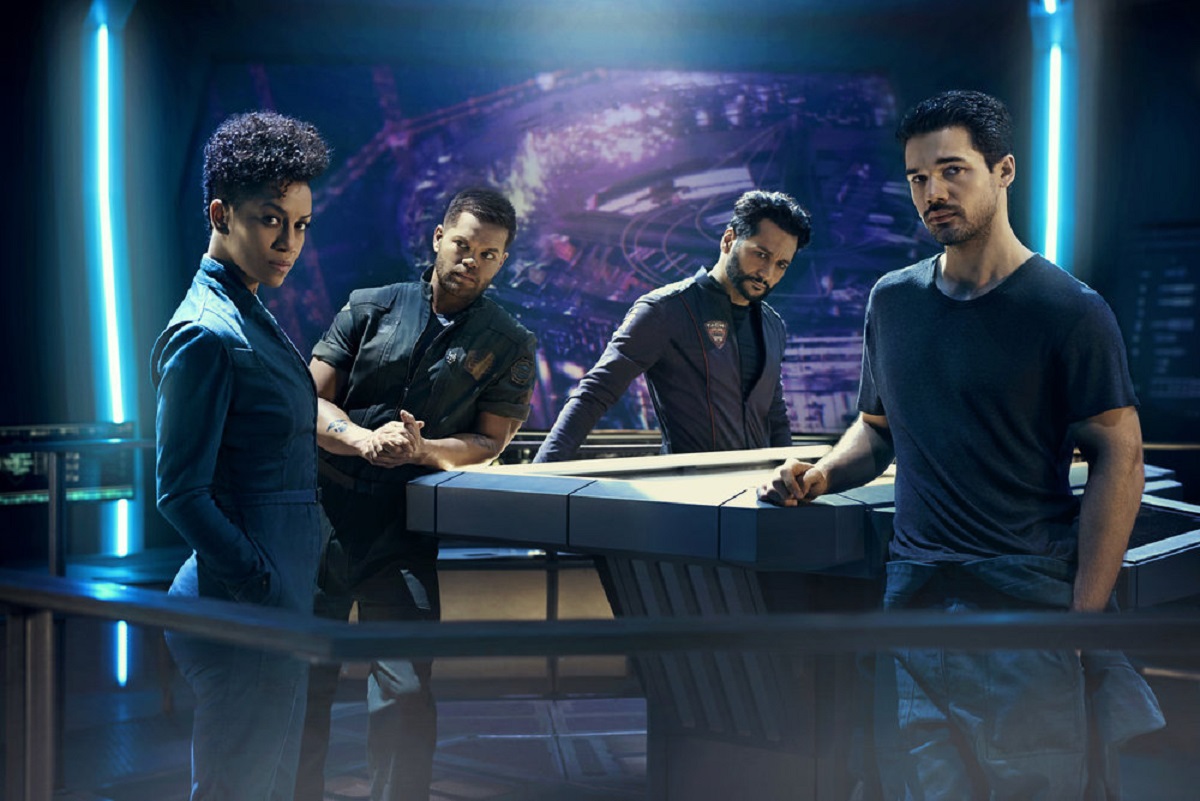 Among the stream of television show cancellations, fans of the sci-fi show The Expanse were heartbroken to hear the show would not be getting a fourth season on SYFY. Despite the fact that the show had incredible reviews, the decision was said to be linked to difficulty getting the live-TV ratings SYFY wanted.

The dedicated fan base, however, didn’t want to give up on the exciting, diverse, and vast world The Expanse created, even hiring a plane with a banner reading “SAVE THE EXPANSE”.  These campaigns, as we’ve seen, can be incredibly effective. The clearest example is Brooklyn Nine-Nine, which was similarly cancelled, but found a new home at NBC. Now, news has come out that Amazon could be reviving the sci-fi favorite.

The Hollywood Reporter reports that the studio is “near a deal to revive the space drama” which is one of CEO Jeff Bezos’ “favorite properties”. Reportedly, Bezos, a fan of James S.A.  Corey story, was “livid that the TV series went to the NBCUniversal-owned [SYFY]. The move is said to have ignited Bezos’ demand that Amazon Studios brass find the company’s version of Game of Thrones.”

In the meantime, The Expanse writers encourage fans to keep watching episodes:

We’re excited, but the deal’s not closed…we’re not quite through the woods yet! 🌟 Keep up the fight Expansers & watch this weeks episode LIVE with us on SyFy 🚀 we’ll be dancing in the streets right along with you as soon as we get anything official #TheExpanse #SaveTheExpanse https://t.co/cHNi3bTd8P