Exclusive: Check Out This Featurette For Female-Led, Post-Apocalyptic Film Into the Forest, Opening Today! 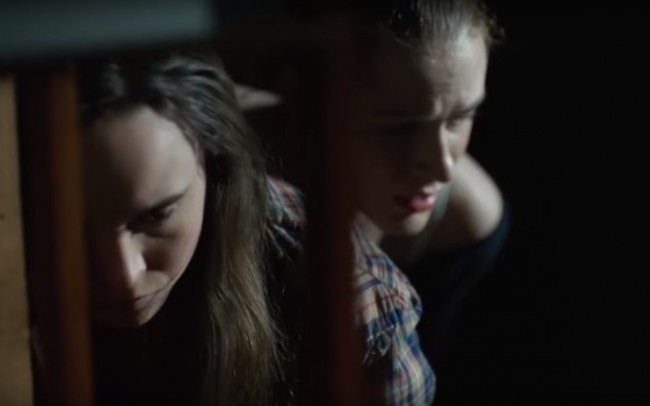 Earlier this week, we introduced you to Into the Forest, a near-future, post-apocalyptic film based on a novel of the same name starring Evan Rachel Wood and Ellen Page. The film is written and directed by Patricia Rozema, with whom I’ve had the pleasure to speak about the film. Well, this unique, independent, female-led film is out TODAY! To celebrate, we’ve been given an exclusive featurette on Into the Forest, which you can watch below.

In this short featurette, the women involved in creating the film give us a little insight into the philosophy behind the film. It’s a story that can often feel really dreary, but that is ultimately filled with hope.

Having seen Into the Forest, I can tell you that this is one that you’re going to want to check out. The performances from both Wood and Page are spectacular, and it was so refreshing to see this kind of a story, which has a tendency to be handled in a very testosterone-fueled way in film, from a feminine perspective. It’s less a story about gender and more a story about family and the human condition, which is something everyone should relate to. Yet, it’s funny how if these were male characters, there’d be no question as to their universality. Yet another reason why this film, and films like it, are so important.

Into the Forest is in select theaters today!