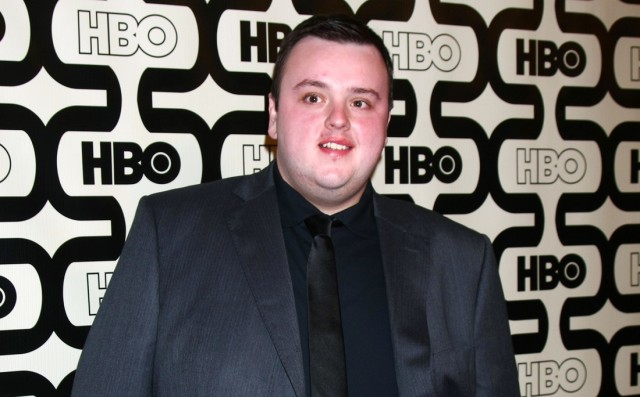 Yes, the film already stars Doctor Who’s Matt Smith and Game of Thrones’ Natalie Dormer, why not throw more awesome on the fire?

An inside source has revealed to The Mary Sue that Game of Thrones’ John Bradley, aka Samwell Tarly, has joined the cast of Patient Zero.

The Screen Gems film from director Stefan Ruzowitzky and writer Mike Le has previously been described as:

An unprecedented global pandemic of a super strain of rabies has resulted in the evolution of a new species driven by violence. An inexplicably immune human survivor with the ability to communicate with this new species must spearhead a hunt for Patient Zero in order to find a cure to save his infected wife and humanity.

Bradley will be playing a character named Scooter but still no word on which of the cast is the “lucky” immune human being. However, Patient Zero will be the first time Bradley and Game of Thrones co-star Dormer will share the screen together. The Wall and King’s Landing are pretty far apart, you know?

The Hunger Games’ Stanley Tucci joined the cast as a villain last month and you can expect more casting news to come. This one is really shaping up to be something fun to watch.