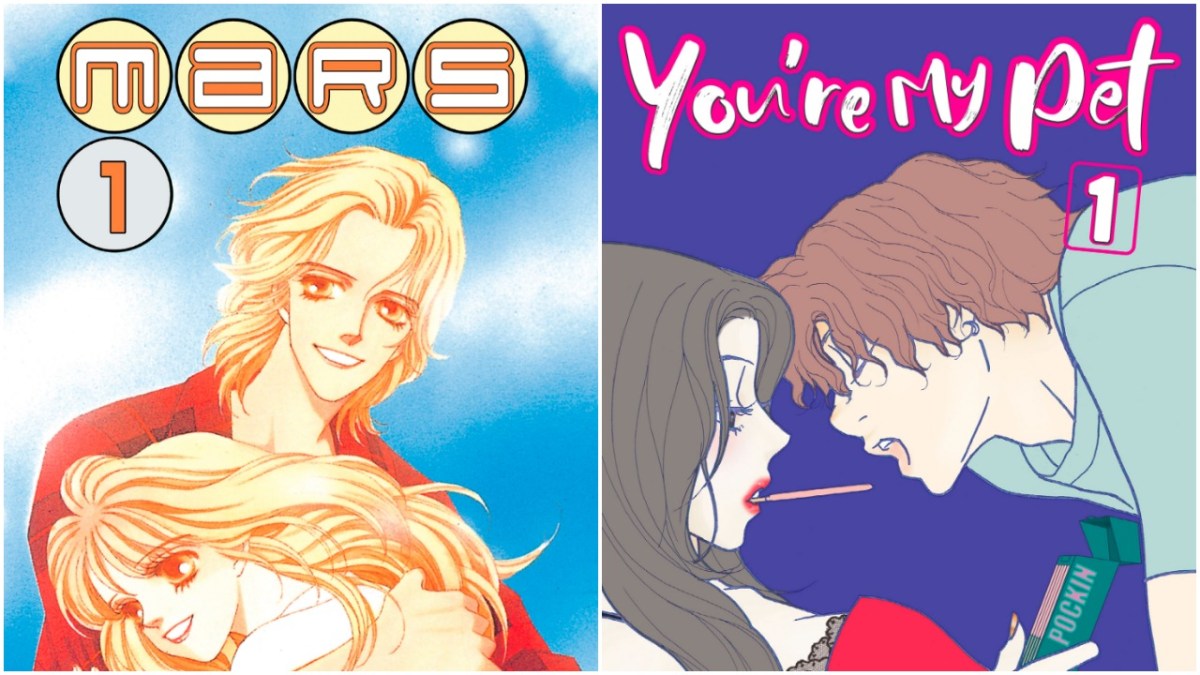 ComiXology has an exciting slate of beloved manga made by female creators headed its way, and we’ve got a sneak peek at covers and pages of MARS and You’re My Pet you won’t find anywhere else.

comiXology Originals and Kodansha Comics are bringing two fan-favorite shoujo & josei manga series back into circulation. Following years spent out of print, the much-loved MARS and You’re My Pet will now be available for your digital consumption. If it’s any indication, our assistant editor Princess Weekes saw the cover image of MARS on my computer and started shrieking with joy in the middle of the Mary Sue office about her love for the title. So consider this venture soundly endorsed.

Here’s what we know:

As part of the comiXology Originals line of exclusive content, all 15 volumes of MARS by Fuyumi Soryo and 14 volumes of You’re My Pet by Yayoi Ogawa, featuring new covers, are now available to read digitally at no additional cost for Amazon Prime, Kindle Unlimited, and comiXology Unlimited members and are also available for purchase on Kindle and comiXology.

OK, now how can we sample these scrumptious wares? 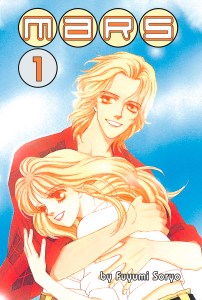 Are you ready for some … drama? ComiXology Originals and Kodansha Comics revive an all-time, long out-of-print shojo manga classic — the high-school psychodrama MARS by Fuyumi Soryo. With even more twists and turns then you probably remember, Soryo’s beautifully illustrated shojo manga turned some young comics readers heads inside-out with hysterical plots revolving around the traumatic secret histories of its seemingly poised protagonists. Art class was never quite like this …

Superpopular motorcycle racer Rei and shy, neurotic art student Kira are worlds apart … until one fateful day brings them together. Rei stumbles upon Kira in the harassing hands of her sleazy art teacher and saves the quiet girl from his clutches. And when the resident school pretty boy plants a kiss on a statue of Mars in the studio, Kira finds herself drawn in and even summons up the nerve to ask him to model for her!

MARS was adapted in 2016 into a popular live-action TV series, and then into a film, in Japan. 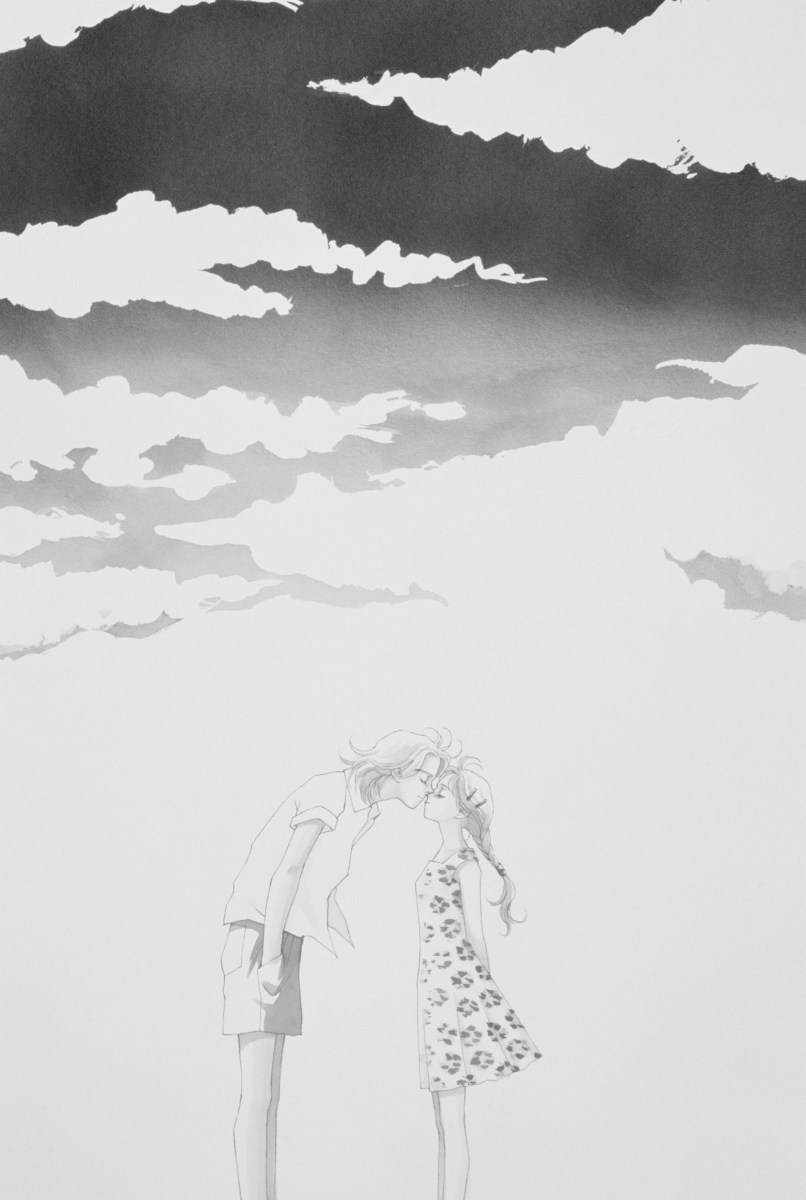 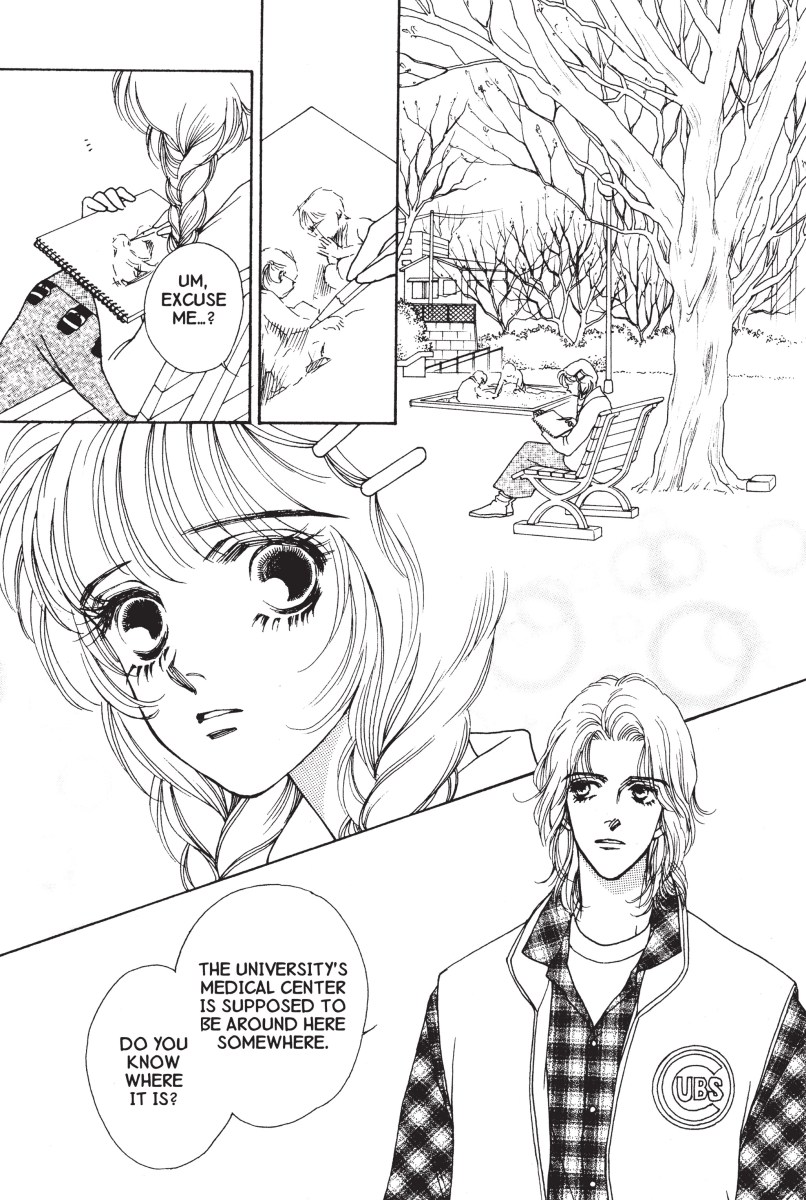 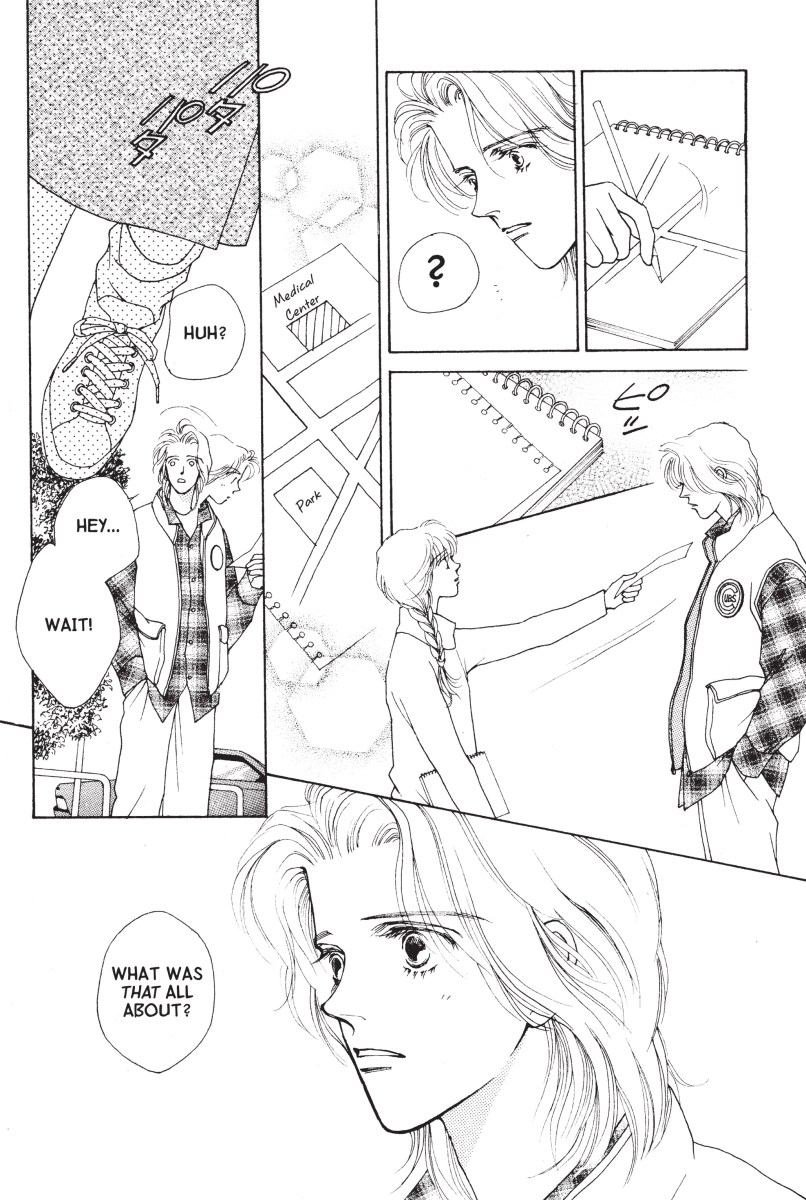 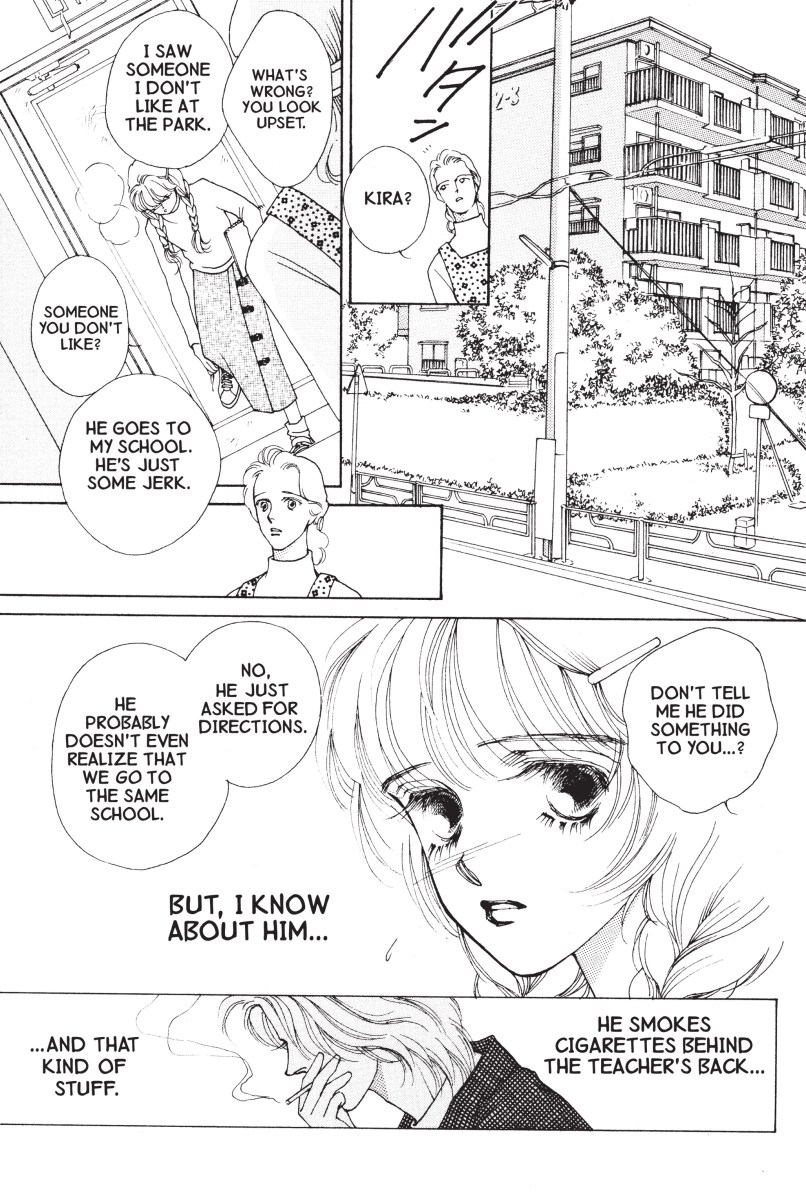 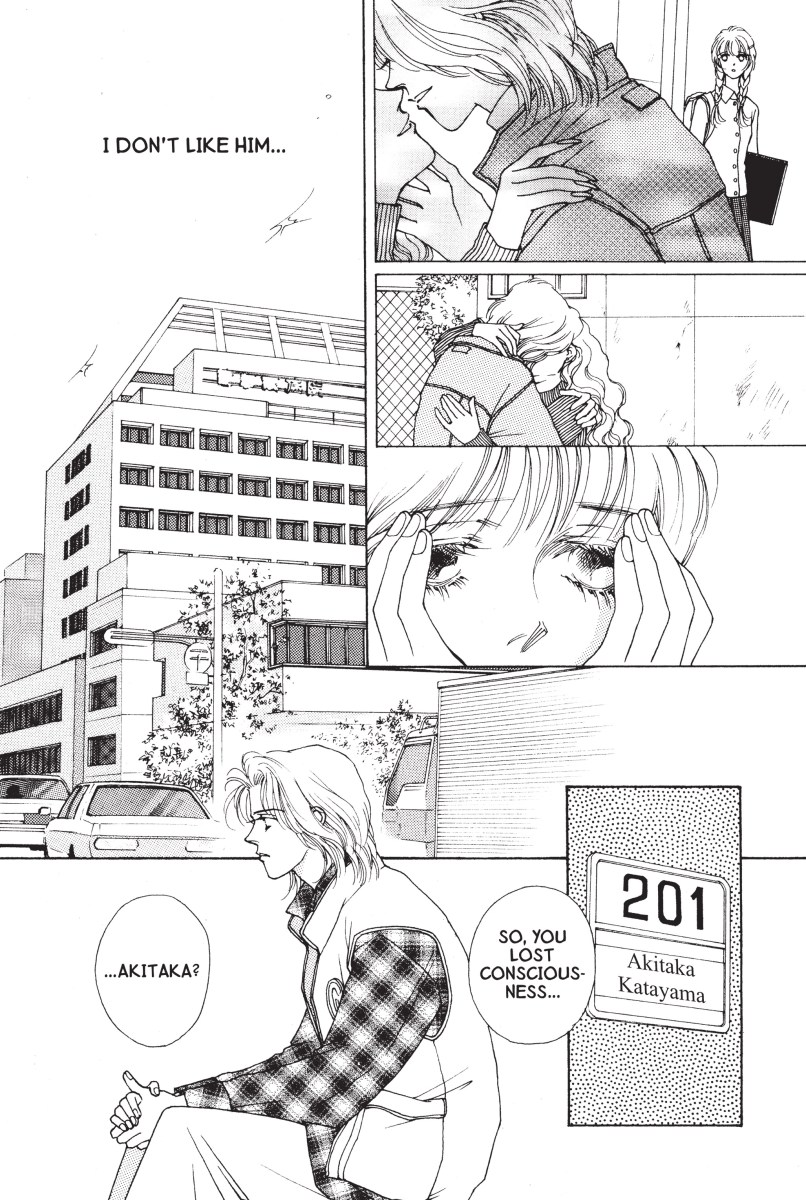 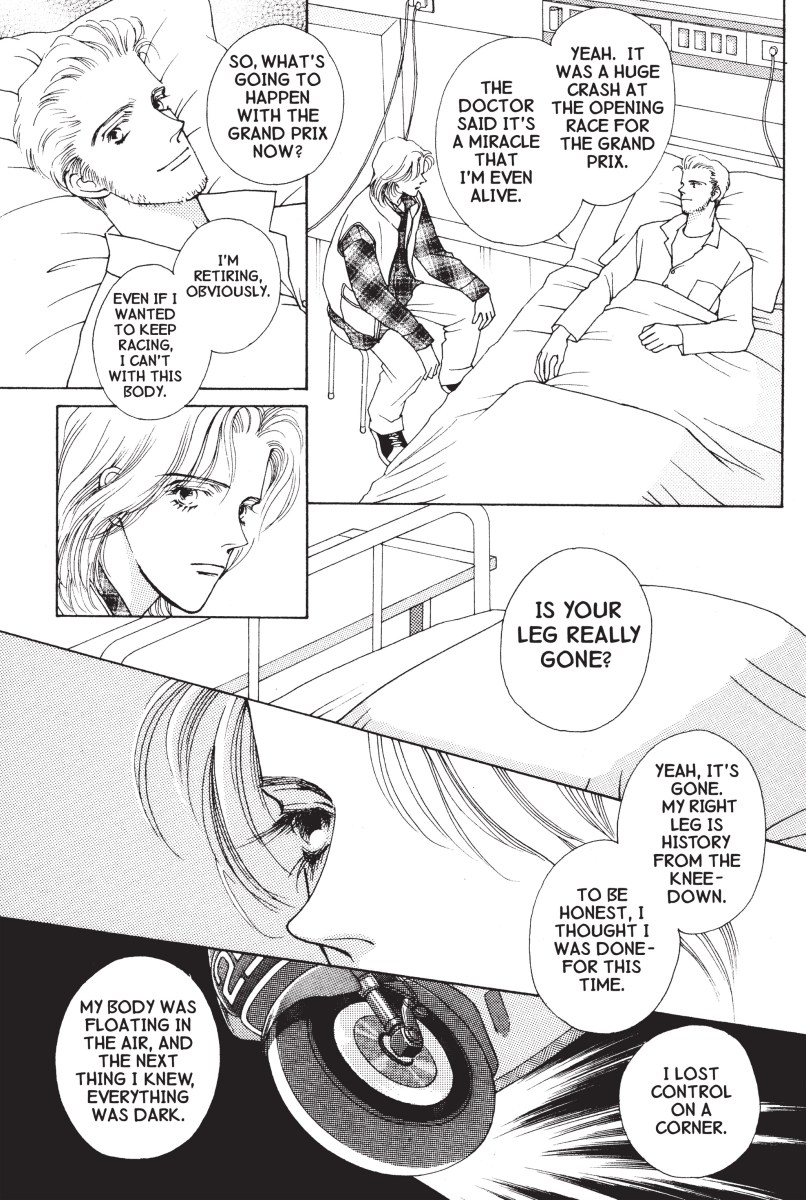 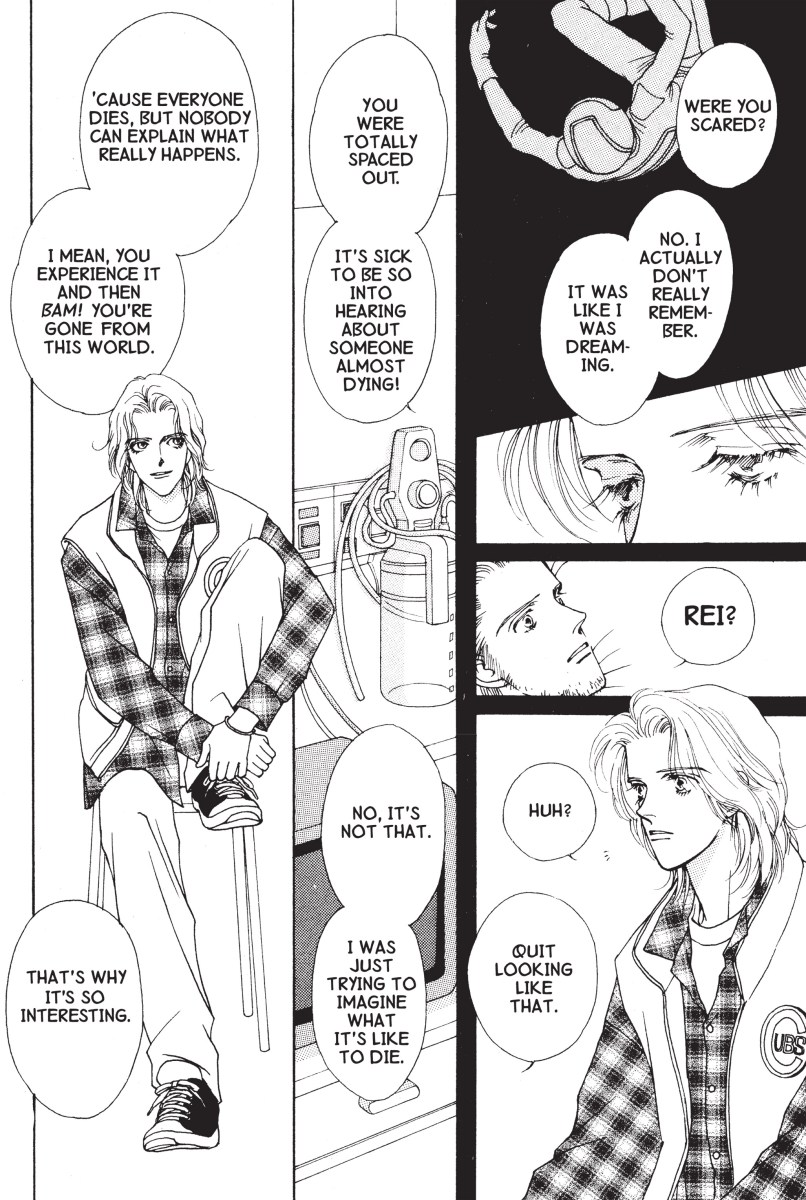 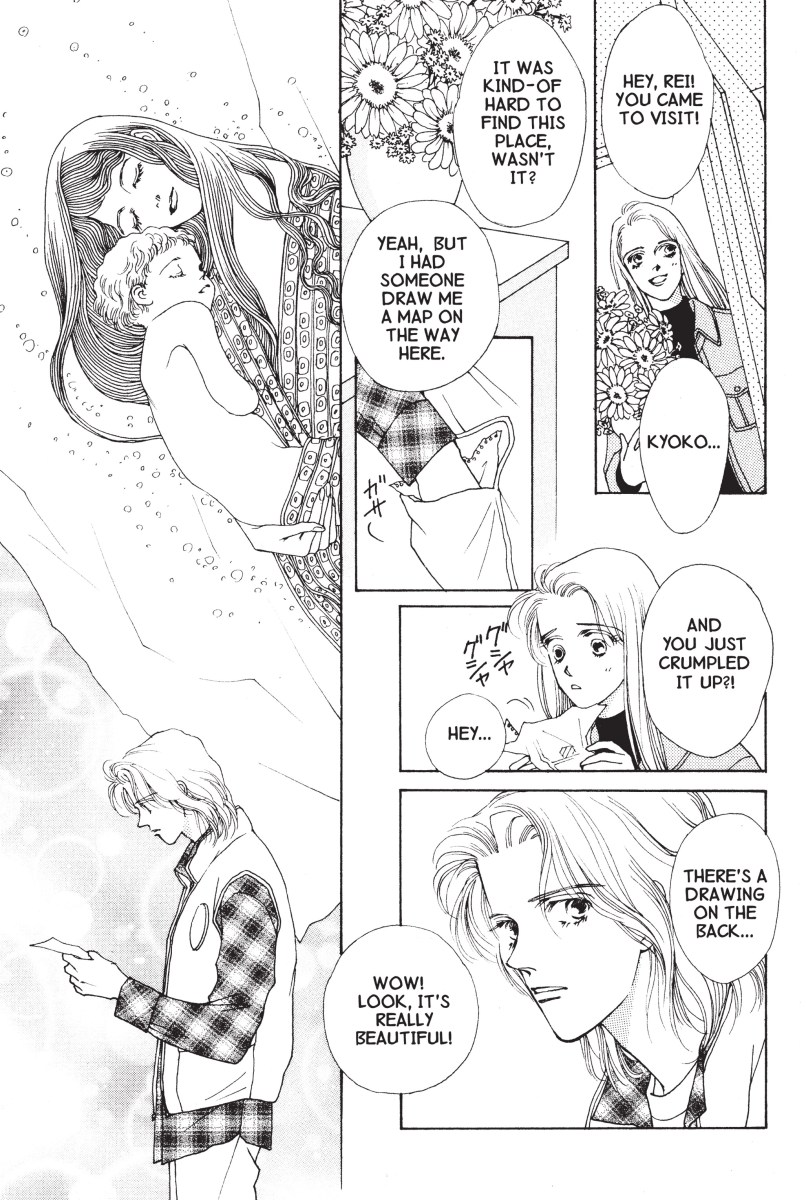 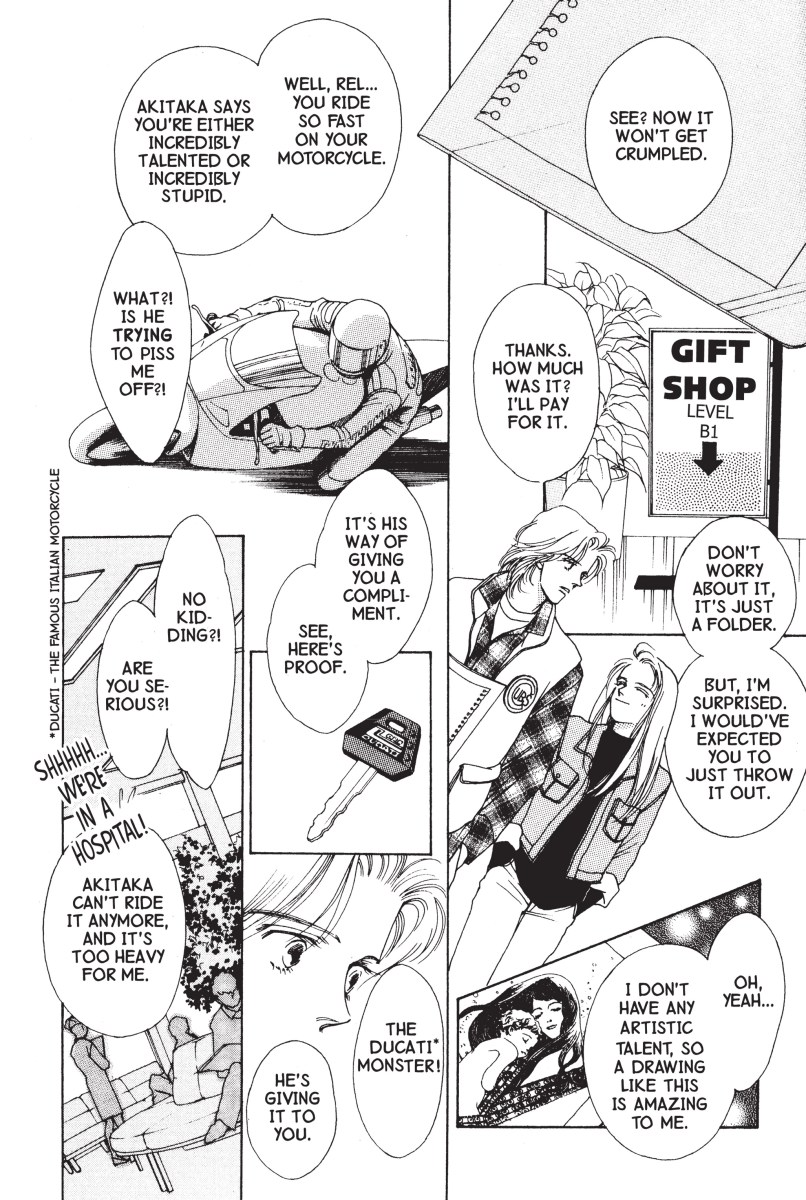 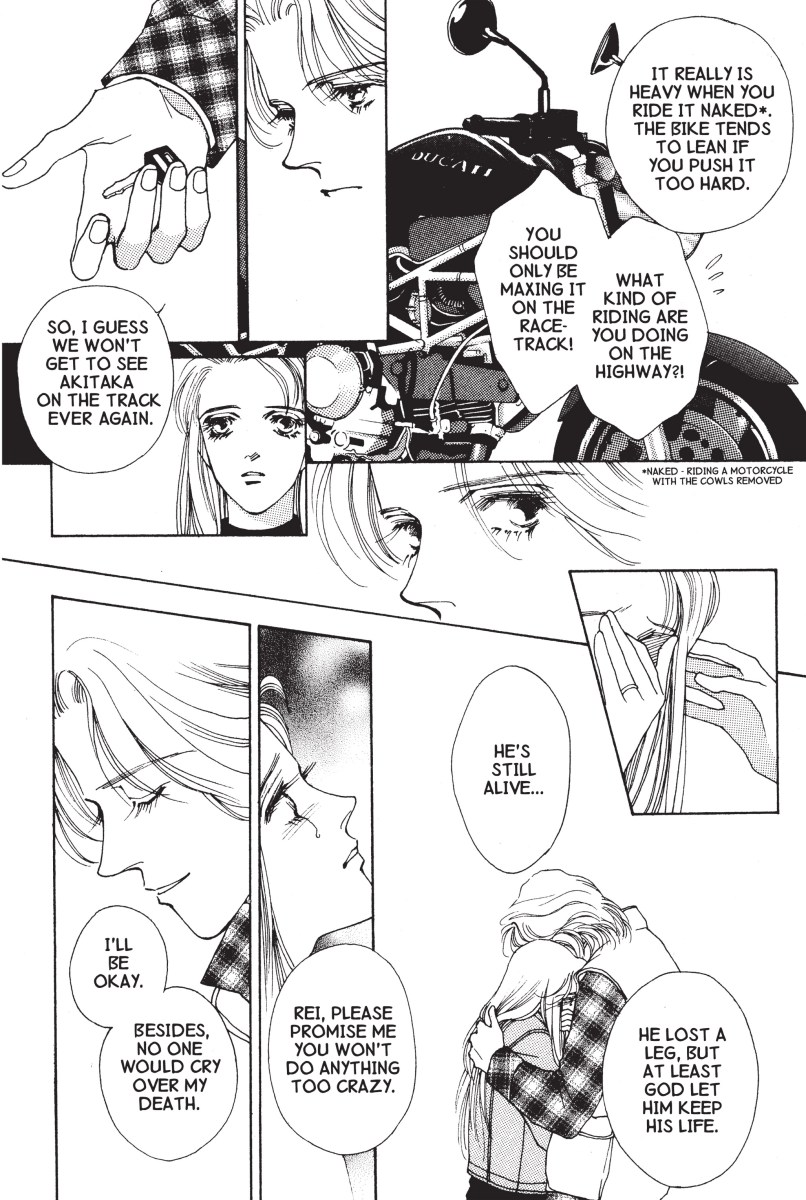 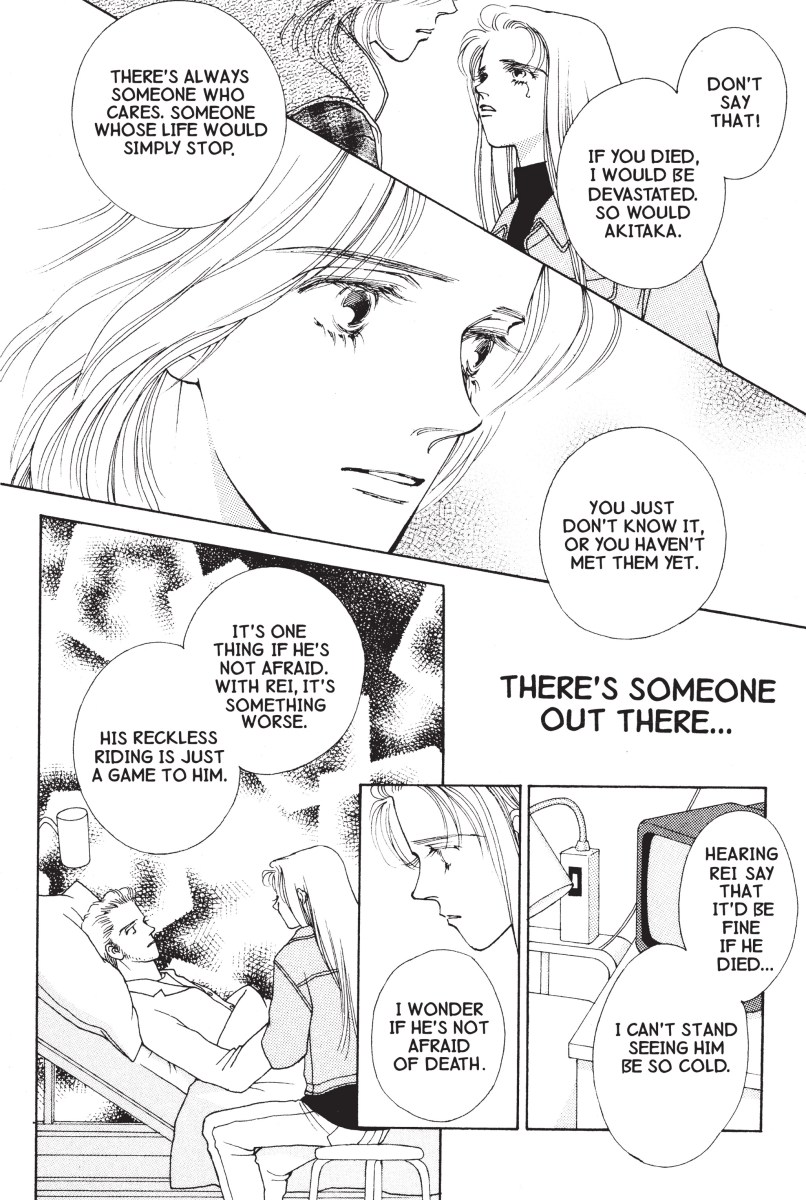 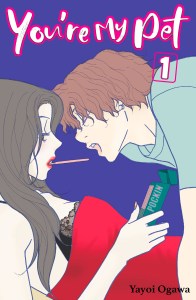 ComiXology Originals and Kodansha Comics bring back another fondly remembered romance-manga classic, Yayoi Ogawa’s You’re My Pet (previously released under the title Tramps Like Us). Far from your typical shojo romance, You’re My Pet features one of the more memorable protagonists in josei manga history and puts an X-Ray to life as single woman in the big city, with surprising nuance and edgy, sophisticated humor. Fans of Akiko Higashimura’s Tokyo Tarareba Girls will want to check out one of its classic predecessors, which seems to have hardly dated at all.

Life was good for Sumire Iwaya … until the day she discovers her boyfriend is cheating on her. She gets demoted at work and her life spirals toward the dumps. Things take a turn for the better when she crosses paths with Momo, a handsome-but-homeless guy with a colorful past who puts a bounce in her step and a shake in her hips. It takes two to tango, but when Sumire’s first love reappears in her life, will this be the last waltz? 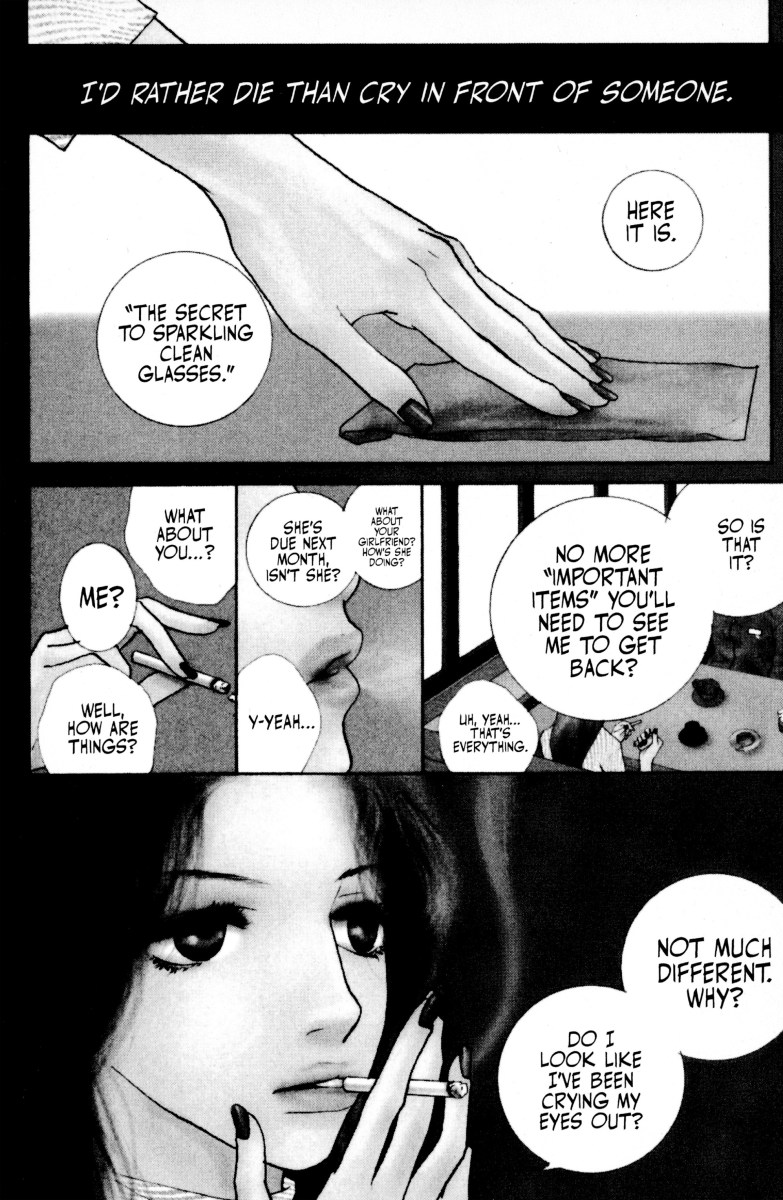 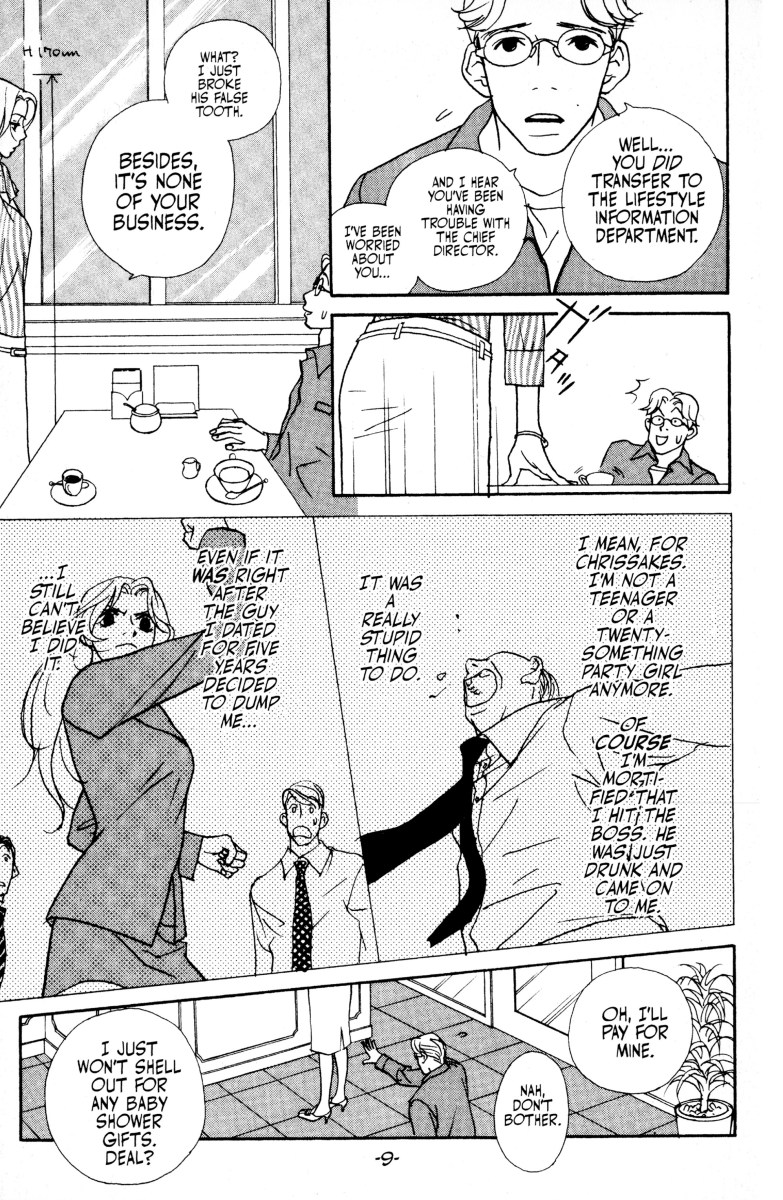 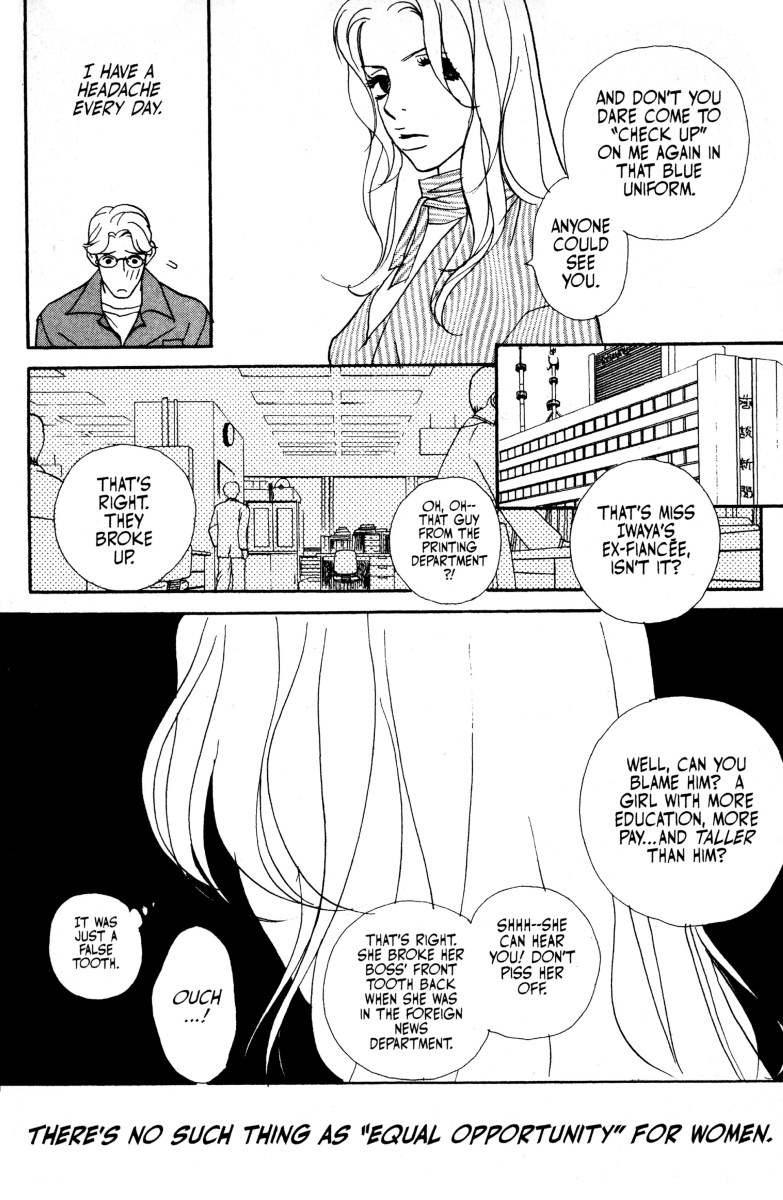 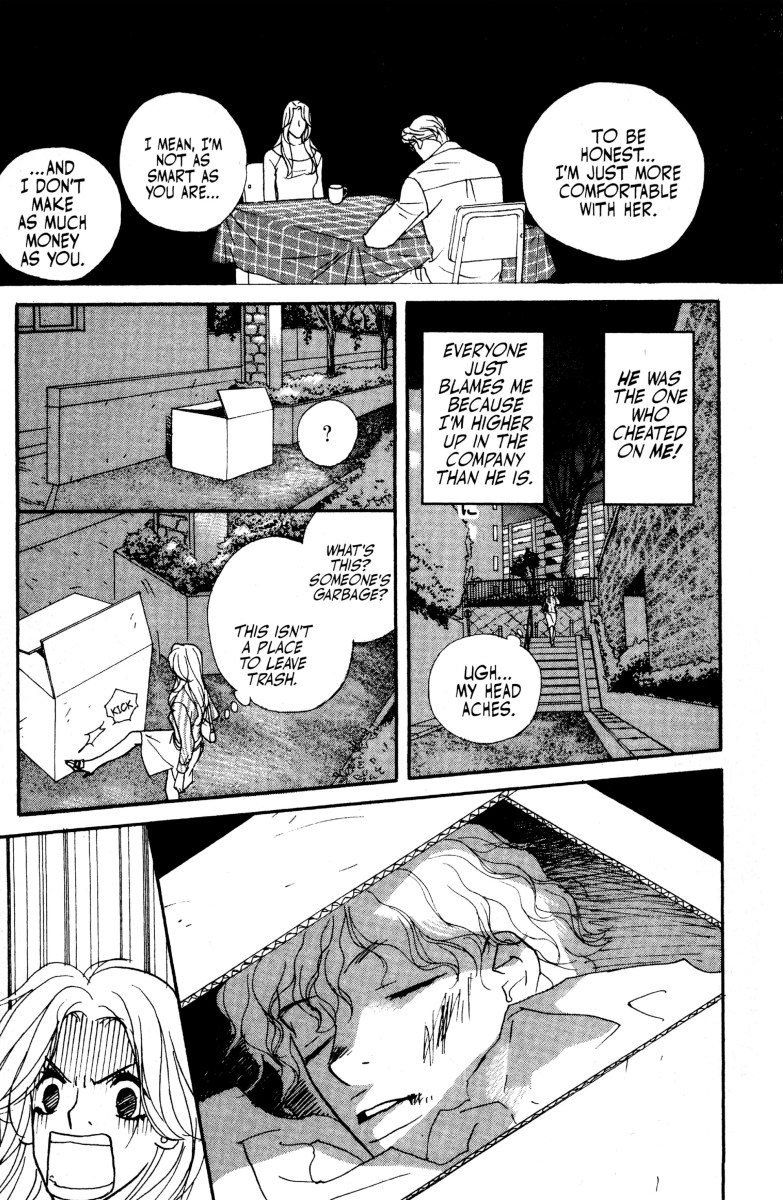 Who are the ladies behind such awesomely drawn offerings?

After debuting as a manga artist in 1982, Fuyumi Soryo serialized her first series Onajigurai Ai (“Same Amount of Love”) in Bessatsu Shojo Comics (Shogakukan) in 1985. Her most renowned work include MARS and Boyfriend, which won the 33rd Annual Shogakukan Manga Award. In 2001, she serialized ES: Eternal Sabbath in Morning magazine (Kodansha.) Her current work, Cesare: The Creator of Destruction, is being serialized in Morning. To create a new interpretation of the Italian Renaissance hero Cesare Borgia, Soryo studied various historical records and artwork from the era and consulted with Italian Literature scholar Tomoaki Hara. The beautifully illustrated and historically accurate Italian cityscape of Cesare has been critically acclaimed by both historians and manga readers alike.

Born December 1 in Kanagawa Prefecture, Yayoi Ogawa was nominated in 1994 for Kodansha’s mimi&Kiss Autumn Newcomer Manga Award. In December of the same year, she debuted as a manga artist with Sugao ni Kiss Shite (“Kiss Me on My Bare Face”) in Kodansha’s Kiss magazine. Her most renowned work is You’re My Pet, which sold 4 million copies in Japan and won the 27th Annual Kodansha Manga Award. It was also adapted into a live-action TV drama series in 2003 and again in 2017. Currently Ogawa is serializing two works simultaneously, Kiss & Never Cry in Kiss magazine and BAROQUE in Monthly Sirius magazine (both from Kodansha).

We love it when magical works by badass women find a home on the Internet where more may partake of their glory, and longtime fans like Princess will finally be able to carry these volumes everywhere with ease.