Everything Coming to Netflix and Hulu in June | The Mary Sue

Top Picks Coming to Netflix and Hulu in June

Summer is finally here, so let's draw the shades and stay indoors! 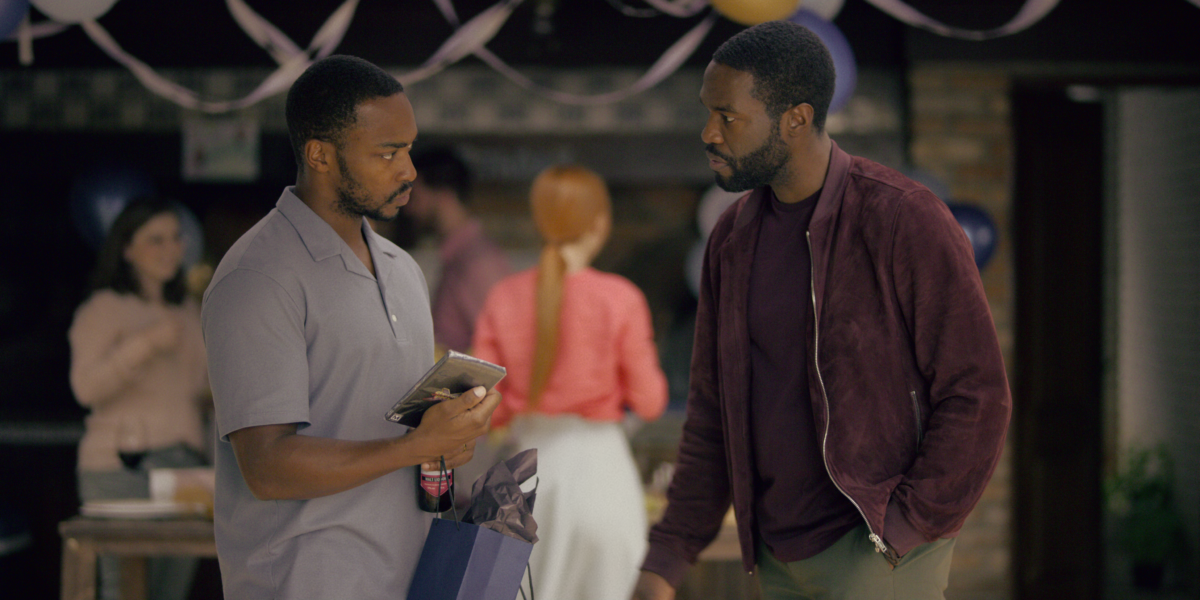 It’s June 1st and summer is officially here. The sun is out, the bees are buzzing, and the pools are open. But for those of us with sensitive skin, allergies, and an aversion to chlorine, summer is a festival of hot uncomfortable nightmares. If you fall into the latter camp or you’re otherwise stuck at home, don’t fret. Between network, cable, and streaming channels, there’s no shortage of content out there for us indoor kids.

Here are our top picks for June releases, streaming straight from our televisions/laptops/phones into our eyeballs.

Batman Begins and The Dark Knight: the endlessly rewatchable first two chapters of the Nolan Batman trilogy are considered two of the best comic book movies of all time.

Cabaret: If you loved Fosse/Verdon, you won’t want to miss this seminal Oscar-winning 1972 film.

Carrie: Prom season may be over, but this seminal horror classic is a dark treat all year round.

Black Mirror: season five of Netflix’s tech-gone-wrong anthology series features Anthony Mackie, Miley Cyrus, and Andrew Scott in a trio of new episodes guaranteed to keep you up at night staring suspiciously at your smartphone.

I Am Mother: This sci-fi thriller follows a young girl (Cara Rugaard) raised by a robot called Mother (voiced by Rose Byrne) who questions everything she knows when a human woman (Hilary Swank) arrives from the outside world.

Jinn: Netflix’s first original Arabic series follows a group of teens who accidentally release a Jinn while visiting the lost city of Petra.

Jessica Jones Season 3: Netflix is unceremoniously dumping the final season of Jessica Jones with little to no promotion, an ignoble end to one of the streamer’s best series and the Netflix/Marvel partnership.

Spider-Man: Into the Spiderverse: Everyone’s favorite animated film of 2018 swings onto screens, bringing dazzling animation and a heartfelt story with it.

The Golem: The historical horror story focuses on a tight-knit Jewish community where a desperate woman creates a Golem to protect the town. They had me at “Jewish Frankenstein”.

The Handmaid’s Tale Season 3: The third season of Hulu’s acclaimed series focuses on the rising forces of resistance in Gilead. Check out our review here.

What are you looking forward to watching this month?