Season five of the sci-fi hit narrows its focus to three episodes. 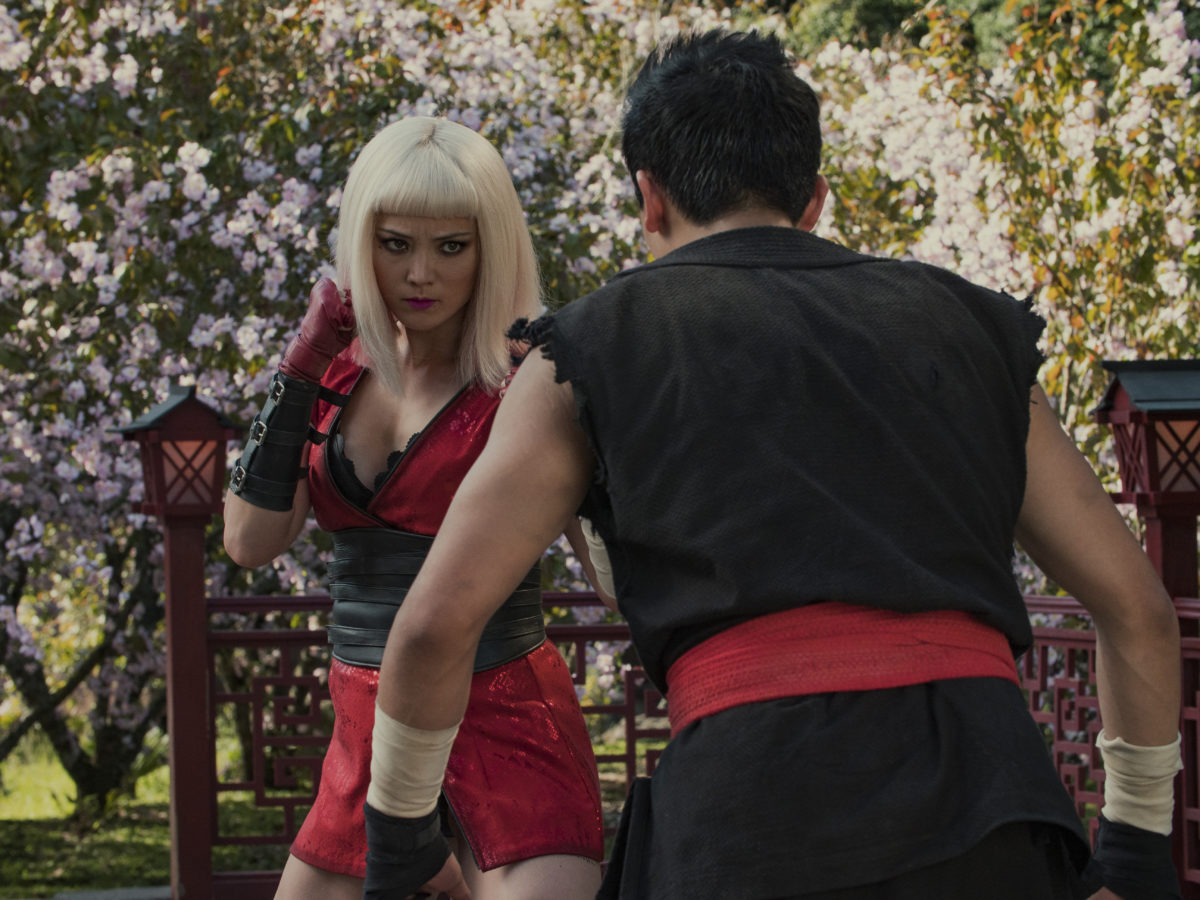 Netflix’s technophobic smash hit Black Mirror returns next month with three all-new episodes to keep you up at night. With over a year between seasons, we last visited the dystopia of Black Mirror in December with the groundbreaking feature Bandersnatch. Bandersnatch‘s “choose your own adventure” format was a dizzying achievement, as fans spent hours unlocking the various permutations and plot points.

Thanks to the mind-boggling amount of work that went into executing Bandersnatch, season five will only feature three new episodes of the series. And with the release of three new trailers, we now know what to expect from the next batch of Black Mirror.

First up is Smithereens, which stars Sherlock‘s Moriarty Andrew Scott, along with Damson Idris (Snowfall) and Topher Grace. The description reads “A cab driver with an agenda becomes the centre of attention on a day that rapidly spirals out of control.”

The brief trailer shows Idris being taken hostage by Scott’s rogue rideshare driver, who seems to be under the influence of some sort of meditation app. Fearing your Uber driver is nothing new, as any woman will tell you, so I’m excited to see where this episode goes. It’s still surprising that in 2019, we still haven’t gotten a good horror film about a woman vs. her rideshare driver. Hurry up, Hollywood.

The second episode appears to be a lighter (for Black Mirror at least) exploration of celebrity and fandom. Rachel, Jack and Ashley, Too stars Miley Cyrus as pop star Ashley, alongside Angourie Rice (Spider-Man: Homecoming) and Madison Davenport (Shameless). The synopsis reads “A lonely teenager yearns to connect with her favorite pop star – whose charmed existence isn’t quite as rosy it appears…”

There’s definitely a darkness to explore in the industry’s commodification and exploitation of female pop stars, as the trailer touches on over-medication and experimentation. On the other hand, there’s robot Miley screaming about a cord up her ass. Black Mirror has touched on the idea of consciousness trapped within technology in episodes like White Christmas and Black Museum. It will be interesting to see how light or dark this episode will go.

The episode appears to delve into a form of virtual infidelity, exploring similar terrain that The Entire History of You has covered. As that episode is one of Black Mirror‘s all-time bests, it is both encouraging of Striking Vipers while also giving it a high bar to meet.

All three episodes, which promise Black Mirror‘s signature sense of dread and foreboding, will be released on Netflix on June 5th. Stay tuned for our reviews of season five coming soon.