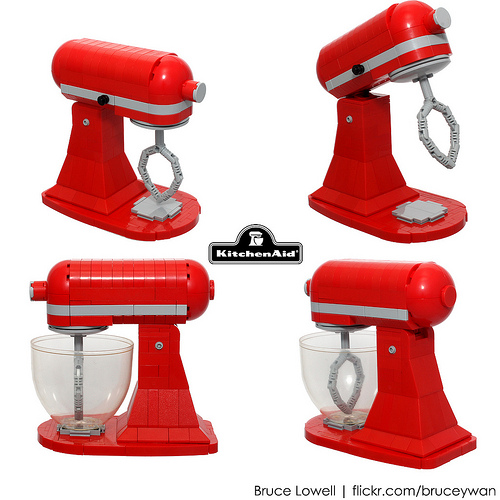 What you see above is not a delightful new KitchenAid product but a miniaturized version of one made from Lego pieces. Lego builder Bruce Lowell is an expert at recreating normal, everyday items using the toy bricks and we’ve got a few more of his creations that might impress you. 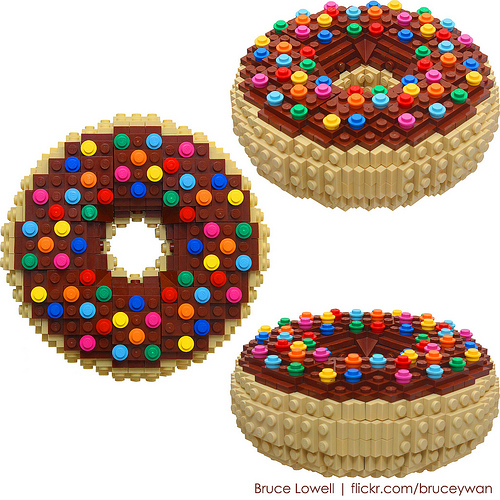 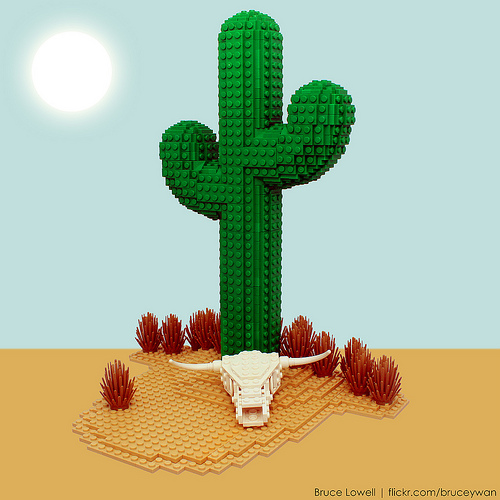 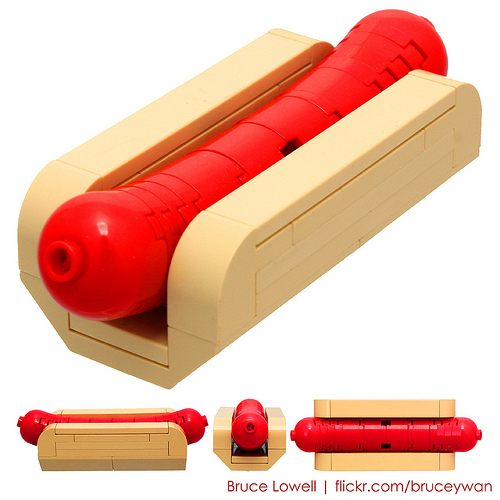 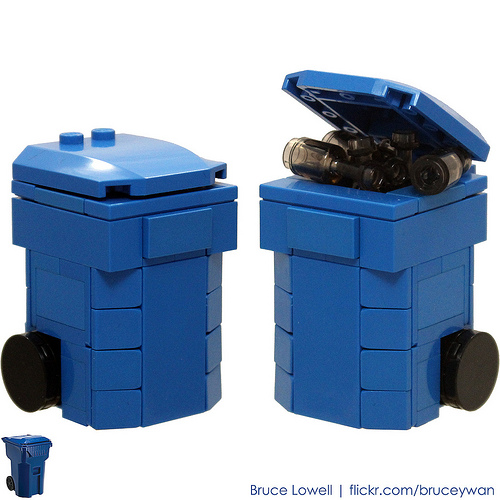 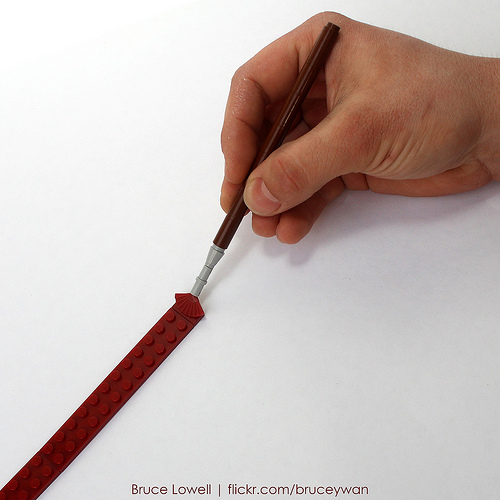 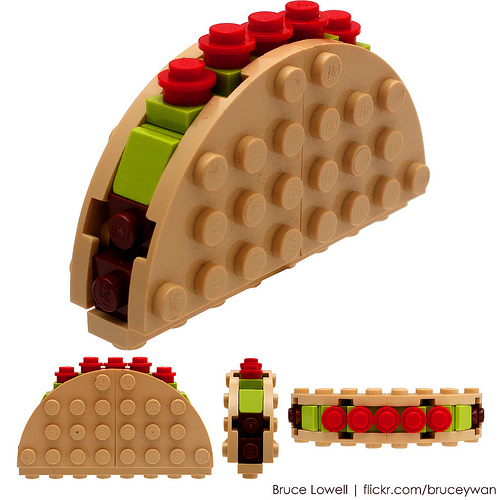 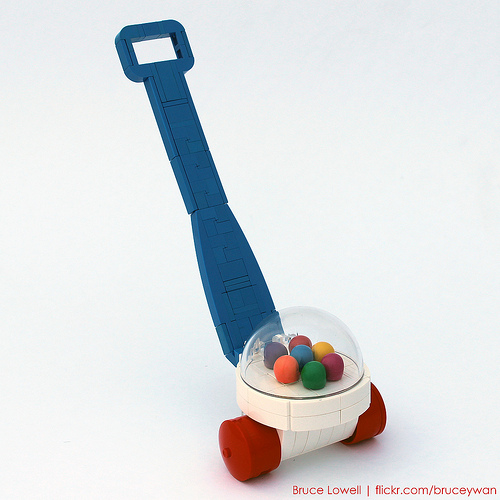 You can see a whole lot more at Lowell’s Flickr page.