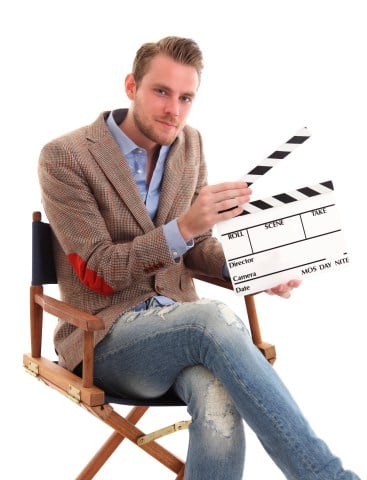 Talk might be relatively cheap, but that doesn’t mean it’s not cause for optimism.

During a conference on gender issues at the Sarajevo Film Festival, attendees from various film funds and ministries of culture agreed to declare a new commitment to advocating for policies that will correct the current gender gap in the film and TV industry.

The declaration stresses the importance of greater representation in front of and behind the camera, noting that “women are considerably underrepresented in key job roles in the film industry. [A true democracy] must make full use of the skills, talents and creativity of women and men alike.”

The Hollywood Reporter points out that, since the European film industry its publicly funded, it has the opportunity to “take more direct action” to address gender imbalance than Hollywood does. The new declaration intends to increase the number of women in “decision-making positions within the industry,” create a system to boost the reputation of female filmmakers, and increase women filmmakers’ access to funding. EU member states will also be encouraged to research the role gender plays in the industry.

The Hollywood Reporter points out that a 2008 declaration in Madrid also intended to make “gender equality a reality,” but that, as it stands, women are still extremely marginalized in the European film community.