“Elephant” May Be Our New Favorite Expense Account Line Item 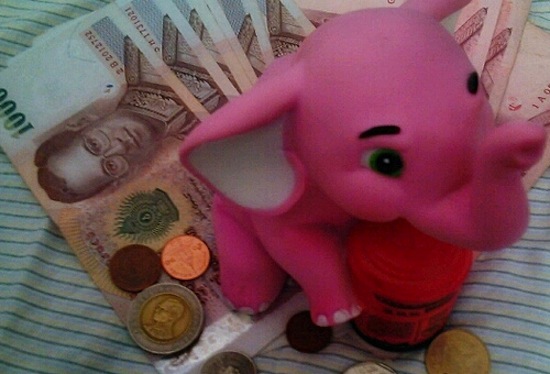 Look, we’ve all padded an expense account or two at some point in our lives. There’s no shame in it, and frankly, anyone who denies doing it here and there comes off as a litte Ned Flanders-style creepy. There’s such a thing as taking it too far, though, and Hans Peter Martin, an Austrian member of the European Parliament, may have taken the cake, including one particularly eye-catching item on a recent bill he expensed to that august body — a 2,200 euro charge labelled “elephant.”

Not that we’re exactly in the market right now, but it’s worth noting that just 2,200 euros seems like a pretty fair price for a pachyderm. For his part, though, Martin says the whole thing is a big misunderstanding. “Elephant,” you see, is a typo — he intended to charge the EU for costs involved in “Ephelant,” the book publisher behind a book on the Auschwitz concentration camp that Martin apparently bought 100 copies of.

Unfortunately for him, thought, the elephant  — surprisingly, we think — isn’t the item that has Martin’s critics most up in arms. Compared to a charge of 832,800 euros in payments made to business associates of Mr. Martin’s for services prosecutors claim were never performed, for example, 2,200 worth of fake elephant seems almost quaint.

Elephant or no elephant, the investigation into Mr. Martin’s funny finances continues in the European Parliament.