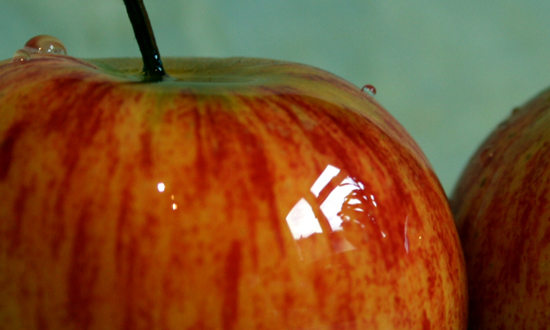 Getting ripened fruit to your local supermarket is actually a pretty complicated process. Many fruits ripen when ethylene binds to a particular receptor. That means that if the fruit is exposed to too much ethylene, they’ll be overripe when they hit the stands. If not enough, they’ll be sitting there looking just shy of ripe and therefore less likely to get purchased. Thank goodness for Timothy M. Swager and the folks on his team at the Massachusetts Institute of Technology. They’ve developed a carbon nanotube-based sensor that should eliminate our fruit ripening woes.

It’s not that there haven’t been ways to detect ethylene before, they’ve just been incredibly expensive or otherwise ineffective for fruit ripeness determination. Ethylene is particularly difficult to detect due to being a small, nonpolar molecule so the previous inventions haven’t really been viable to take to, say, an orchard. Luckily for us, Mr. Swager and his colleagues have made an inexpensive and portable sensor to do the same job — and better. Phys.org describes the device like so:

The team at MIT then experimented by placing the sensor and different fruits in an airtight chamber before allowing nitrogen into the environment. They then compared the ethylene emissions of the various fruits and determined the highs and lows of their cycle. The ones that ripen after harvest, like bananas and avocados, showed a clear peak while those that do not, such as oranges, released a consistently low amount of ethylene. If this means no more crunchy bananas, I’m all for it to become a widespread practice.