Way to Go, Internet! You Broke the Government Ethics Website 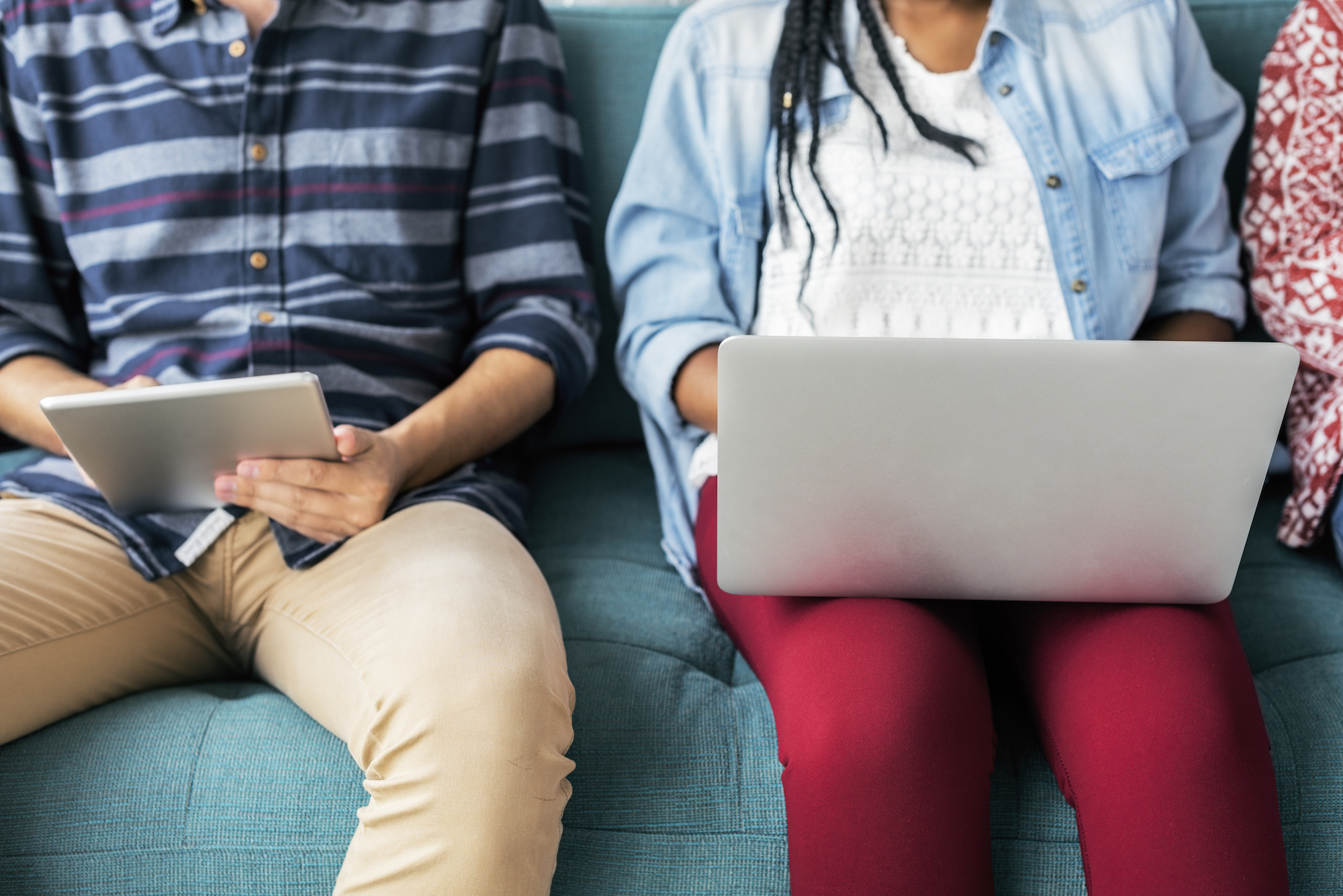 As the state of our government gets scarier and murkier, it takes more and more effort for regular Americans to keep up with what’s going on. Not even counting all the calls and letters and emails to your elected representatives everyone is hopefully making, just staying informed feels like a full-time job.

So with Trump attempting to ban immigration from Muslim countries he doesn’t have personal business relationships with, Kellyanne Conway doing a “free commercial” for Ivanka Trump’s clothing line, and the countless terrifying potentially unethical acts and statement in between, it can seem hopeless to even try to keep up.

But here’s the good news: we’re trying. We are still trying to keep up. And by “we” I mean all of us. Americans (and beyond) in staggering numbers are making it clear they’re not rolling over for this new wave of neo-fascism that’s actively trying to do away with governmental transparency and even many of the basic fundamental, Constitutional values the country is founded on. Instead, people, en masse, are leaning in and paying more attention than ever.

How much attention? Enough to keep crashing the US Office of Government Ethics (OGE) website.

1/OGE’s website, phone system and email system are receiving an extraordinary volume of contacts from citizens about recent events.

Yes, the American people seem to be awfully interested in government ethics–you know, those things Congress recently tried to tell us they didn’t need?

According to Google Trends, searches for “government ethics” within the U.S. have surged over the last few months.

Now, while the OGE doesn’t actually have power to investigate or prosecute ethics violations (they’re meant to prevent them, so… good work, I guess?), again, the heartening point here is that people are paying attention. Because, and this is just pure narrative speculation, but doesn’t that graph up there look like the story of a group of people who wanted to take an interest in their government, had to hide under a rock of self-care for a while, and then came back even more determined than ever? That’s the story I’m choosing to tell myself. People want to know what’s going on, they want to be knowledgable. And as scary as the world may be right now, that’s still pretty darn cool.

Oh, and as for who can tackle those ethical violations we’re all searching about? Well, here’s the Google Trends spike for people searching “How to call your representative.”

(via Gizmodo, image via Pexels)