How a Lifelong Love of Gaming Inspired Arena | The Mary Sue

How a Lifelong Love of Gaming Inspired Arena 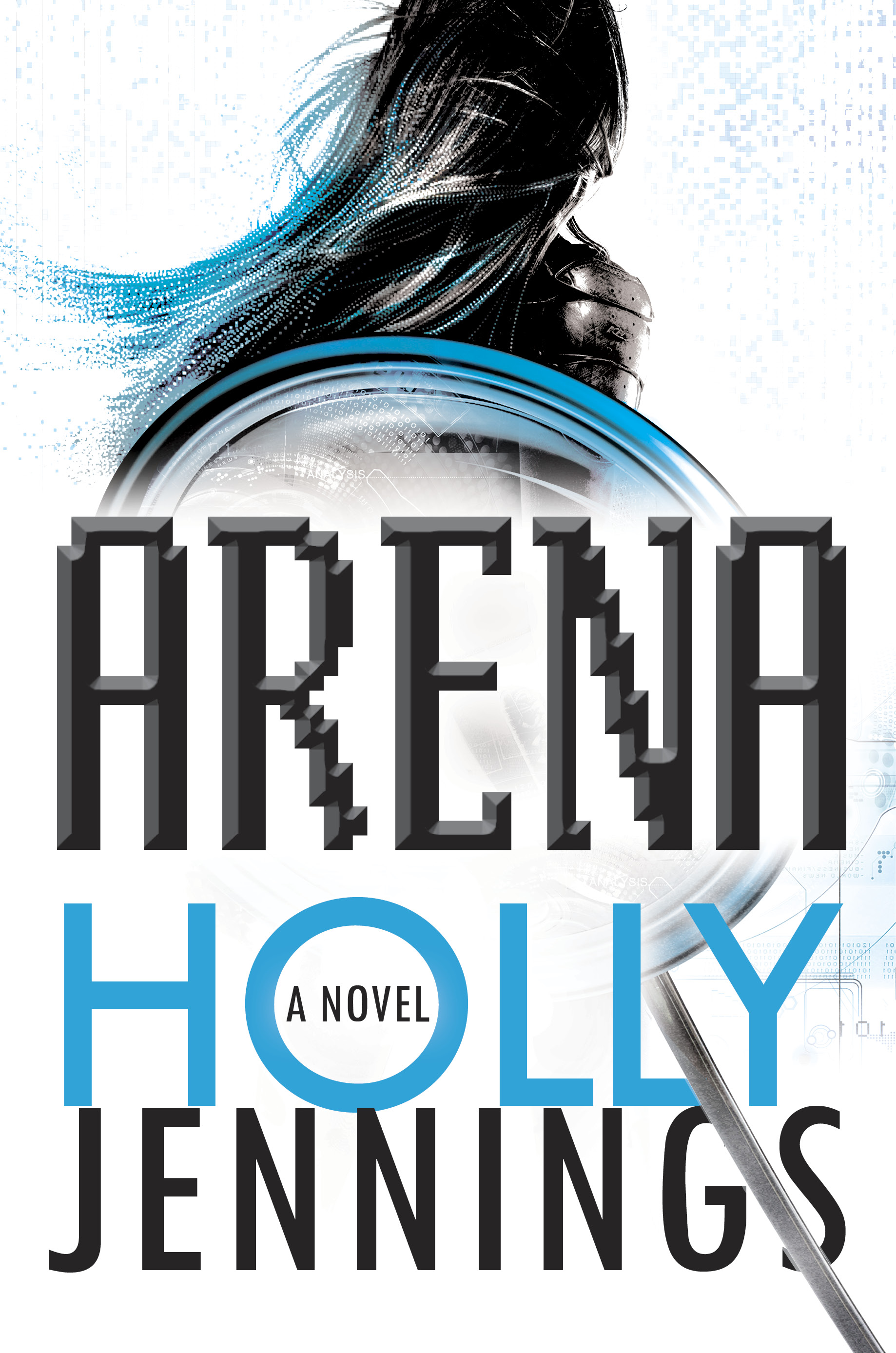 It all started with the original Nintendo set.

For most in my generation, this was our first experience with the virtual domain, guided by an 8-bit, pixelated, hopping plumber that chased coins and broke bricks. It had been a Christmas present from my father (though I now have a feeling he secretly wanted to play Dunk Hunt). This single gift quickly became my childhood. After school and homework was done, most of my early years was spent racing on digital tracks to early 90s synthesizer music.
As a teenager, my love of gaming only grew. Not only did it combine three of my favorite things—storytelling, computer animation, and technology—but each element fed off one another. As the technology improved, the graphics and storytelling became more and more jaw-dropping, pushing developers to create even better technology for even better storytelling and animation.

In college, I discovered World of Warcraft and began pouring years of my life into a game. Do I regret it? Not in the least. I met people from around the world, most of whom I would have never known if it hadn’t been for our nightly raid runs.

After graduating, I had several friends travel overseas to various parts of Asia for business conferences, internships, and teaching opportunities. They all returned with the same incredible news.

“You can’t believe what gaming is over there,” they’d tell me, their voices trembling with excitement. “You know how we have a golf channel? They have a gaming channel. Twenty-four a day, you watch the best gamers in the world compete.” Of course, at the time, we were all addicted to WoW, Guitar Hero, and Fallout 3, so the idea of being famous for playing video games was mind-blowing.

This was my introduction to eSports.

Back then, I didn’t give it much thought. Since I hadn’t traveled overseas myself, it was something that existed only as an intangible fantasy and had little chance of gaining popularity here. Right?

I was a writer by then. Or, at least, had a few short story publications under my belt and was on the hunt for the idea that inspire my debut novel. While browsing through space-based documentaries on Youtube (isn’t that how everyone spends their Saturday afternoons?), I stumbled across a video about pro gaming in the United States. I couldn’t believe it. Not only was competitive gaming in North America now, but was taking off in a way I would have never imagined. Millions of people were tuning in online to watch the best compete in tournaments, sometimes with a seven-figure grand prize at stake.

Just the night before, I had been reading Neuromancer – one of the definitive books of science fiction that explores the idea of plugging your conscious into a virtual matrix. I wondered, how soon would it be before pro gamers would be competing directly inside these games?

That’s when Arena was born.

I don’t know if I’ll ever forget that moment, hunched over my keyboard, watching these concepts converge in my mind. With the continuous evolution of gaming technology and the growing popular of eSports, virtual reality tournaments could one day be the biggest sporting event in the world.

After gaming online for several years, finding that gamers are just as diverse as the rest of the world, I had become tired of the stereotypes against my controller jockey comrades (gamers are lazy, anti-social, outcasts of society). So, when I wrote Arena, it was important to me to break these tropes. What resulted from that desire was a story about a diverse group of gamers who work just as hard as they play, earn every inch, and at the end of the day, remember that games are just that—games, played for fun.

While I’ve had to take a step back from gaming and watching eSports to pour every free minute into the novel, I’m still utterly amazed at the graphics and storytelling every time I play a new game, and at the sheer talent of the teenagers and young adults chasing their passions every time I watch an eSport championship.

Sometimes people ask me if I hope the concepts in Arena come true. While there are some darker aspects of Arena that I hope our future generations will cast off (corruption in sports, society’s obsession with perfection, and the consequences of fame), I would love to see the current tropes against gamers broken, and instead be recognized as a diverse group of passionate, hardworking individuals striving to achieve their dreams.

But the truth is, I don’t think I have to hope.

With the first generation of VR headsets hitting the shelves this year and eSports growing in popularity by the day, it might only be a matter of time before stories like Arena turn from science fiction to reality.

Holly Jennings is a life-long gamer who has spent innumerable hours playing World of Warcraft and Call of Duty. Arena is her first novel. She lives in Canada, where she is working on the sequel. Find Holly online at www.authorhollyjennings.com.