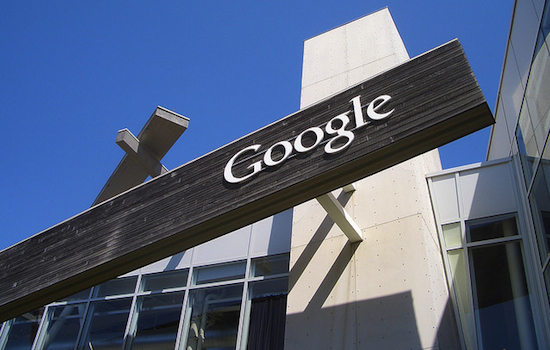 If you count yourself a devoted reader of all things Geekosystem, then you no doubt know that among our other self-imposed journalistic duties, one of them involves the constant and dedicated coverage of developments coming out of North Korea — whether the news be legitimate, comedic, or — typically — a unique amalgamation that skates that fine line of being both. In keeping with this trend, South Korean officials have reported that Google chairman Eric Schmidt is scheduled to visit North Korea on a clandestine humanitarian mission, with the company itself pretty tight-lipped on the details surrounding the reason for this unorthodox trip. And as far as we know, it ain’t a vacation.

Spearheading this mission not meant to be heard by the ears of the global public is U.S. politician and former New Mexico governor Bill Richardson. Engaged in ad-hoc negotiations with North Korea for the past 20 years, Richardson has been involved in a number of talks ranging from the release of detained U.S. nationals to the nation’s military activities.

The South Korean government and other news sources currently do not know the exact nature of this visit and how Google’s chairman and Richardson factor into all this, but North Korean leader Kim Jong-un’s advocacy for technology and science may have something to do with the it. This shift in viewpoints comes after Kim Jong-un’s aspirations to unify the opposing Korean nations and make much needed improvements to North Korea’s economy and overall standard of living.

Google remains mum on the subject of Schmidt’s visit, but according to Asia Foundation’s Peter Beck in an interview with Reuters, he believes that this is Google seeking to broaden their worldwide market.

(via BBC News, image via brionv)