Your Brain Can Be Nice or Logical, But Not Both At Once 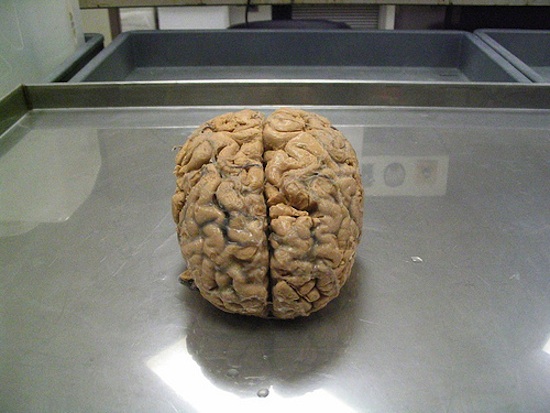 Offering a sympathetic ear can be a kind and noble gesture, but it’s one you should be careful of if you also need to be logical, say researchers at Case Western University. A study, released online today in the journal NeuroImage, shows that the brain is incapable of being simultaneously logical and empathetic. So if you need to be nice, get ready to stop being analytical, and if you need to channel your inner Vulcan, be ready for other people to call you a jerk, because you will probably be acting like a jerk. The study saw adults faced with problems that required them to be either emotional or logical in the way they approached them engage different sets of neural pathways when working to solve those problems. The results also suggested that engaging one pathway hindered the other’s ability to operate, forcing the brain to choose between empathetic and analytical problem-solving techniques. “Empathetic and analytic thinking are, at least to some extent, mutually exclusive in the brain,” said lead study author Anthony Jack.

The study also demonstrated that when not faced with a problem, our brains tend to cycle regularly between the two neural pathways. It also suggests that our two-sided brain may be much more in conflict with itself than once thought. Most importantly, though, it could pave the way for new treatments of mental illnesses like schizophrenia and ADHD, which are often characterized by symptoms that suggest a loss of the balance between the analytical and empathetic areas of the brain. The research could also provide help for patients suffering from autism, many of whom can solve complicated mathematical problems with ease but struggle with day-to-day social interactions.