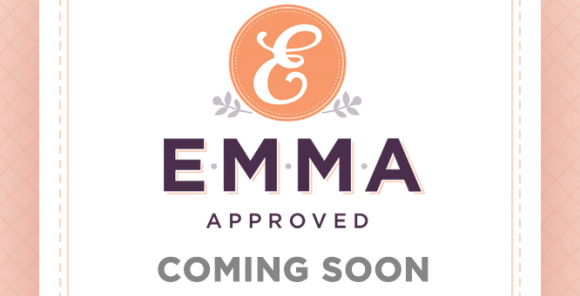 The charming, modern day interpretation of Jane Austen‘s Pride and Prejudice, beloved webseries The Lizzie Bennet Diaries, ended in March of this year, taking with it the unusual cast, social media presence, and cheery feel that made the 100 episodes so enjoyable for fans. Spin off series Welcome To Sanditon followed, but now creators Bernie Su and Hank Green are taking on other Austen characters with their adaptation of Emma. The web series will be titled Emma Approved, and features the well known story of the young lady who believes she is an excellent matchmaker, but, as expected, with some modern twists.

Of course, anyone who has seen the 1995 film Clueless has some idea of what a modern day Emma is like. On the other hand, I’m sure Su and Green’s version will focus a bit more on technology, just like the web diary based Lizzie Bennet Diaries. The Pride and Prejudice based series, which began in April of 2012, made use of social media, youtube, and various websites to immerse fans in the show. It’s likely that Emma Approved will expand on this format, and find new ways to engage fans through the internet.

Emma Approved will start airing on Youtube sometime in the fall, and will likely take place in the same universe as The Lizzie Bennet Diaries and Welcome to Sanditon. Su talked to hypable before the series was announced, explaining

[One Universe] is planned. The only way at the point that the second series is not in the same universe is if one of the actors plays a vital role in the second series as a different character, but I don’t see that happening.

Really, this is a win win for The Lizzie Bennet Diaries fans, as it means that either a familiar face is present or their favorite characters still exist as they knew them in the same universe. Is it too soon to hope for a crossover?

The series was just announced during VidCon, also organized by Green, but no casting news is available for the series. The Emma Approved website and YouTube channel are both blank, so there is little more information beyond the logo and premier date. However, Austen fans and The Lizzie Bennet Diaries fans alike have plenty to look forward to.