Emily Blunt Says Talking About Sexism “Can Exacerbate The Problem” 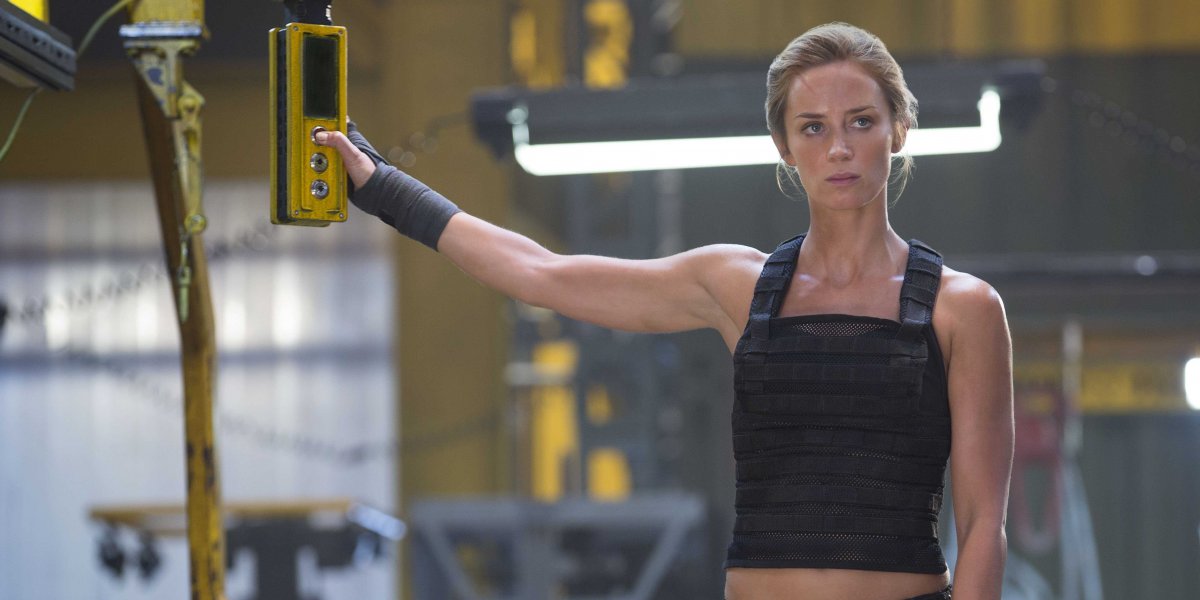 Emily Blunt recently spoke to Radio Times about her role in Sicario, being a Brit in the US and and Hollywood misogyny. She acknowledges the problem of sexism, and promotes practical solutions. However, Blunt also expresses a sentiment about how she feels we should “stop talking about it,” which is well-intentioned, but something I don’t quite agree with. Here’s the excerpt from the interview about sexism:

Sure I’ve experienced sexism but not that often anymore. I do think I’m coming from a place of more confidence now because I’ve been doing this for 14 years and my opinion is more valued that it used to be.

We need to come up with practical solutions–like creating programmes to encourage female writers–rather than celebrating women who are already doing all right in Hollywood.

I can see where Blunt is coming from, and I agree with her that programmes for female writers should exist! However, it seems like she’s putting “taking action” above “talking,” which I think belongs in the category of “taking action.”

Talking about sexism is important for lots of reasons. We need to examine media and the industry critically in order to create these initiatives. How we frame the problem determines how we solve it. For instance, if we say that the industry is predominantly male because women aren’t interested, then we can leave the industry as is. If we say it’s because women are genetically inferior and too emotional, than we leave it as is and keep women out. If we say it’s because the industry actively discourages women by denying them opportunities and reproducing negative images, then we need to challenge these representations and uplift women who are trying to enter the industry and women currently grappling with it.

Women who are “already doing all right” are still confronting Hollywood sexism, whether its in ageism, receiving less pay, racism, or the roles available to them so we should absolutely celebrate them. I agree with Ava DuVernay who recently said “Any film that you see that has any progressive spirits that is made by any people of color or a woman is a triumph, in and of itself. Whether you agree with it or not.”

Talking about sexism is uncomfortable, especially for men. It makes everyone more aware of power imbalances, privilege, and differences, but that’s not exacerbating the problem. Rather, it’s a necessary part of fixing the problem and causing others the inconvenience of discomfort is something I’m willing to take on.

It’s clear that Emily Blunt wants to promote equality and we’re on the same side, but we should definitely keep talking about sexism. And I will continue to celebrate the hell out of her roles.