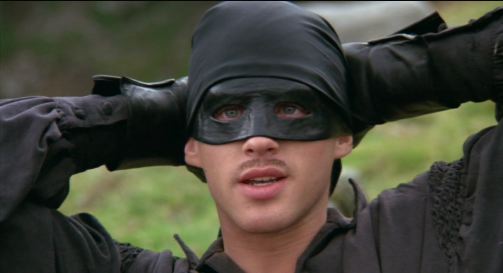 As we wish, indeed!

Deadline reported today that British dreamboat/very accomplished actor Cary Elwes has joined the Wonder Woman cast. He will play Henry Detmer, “the acting CEO of Themyscira Industries who is deeply devoted to Diana [Themyscira],” aka Wonder Woman (Adrienne Palicki), in the David E. Kelley series. No mention on if he’ll be using his American or British accent, but whatever he says will likely be very handsome and dashing either way. So we know the prognosis for the show has been worrying, but if you needed a “deal-maker” to watch this show, here is one. Want another? 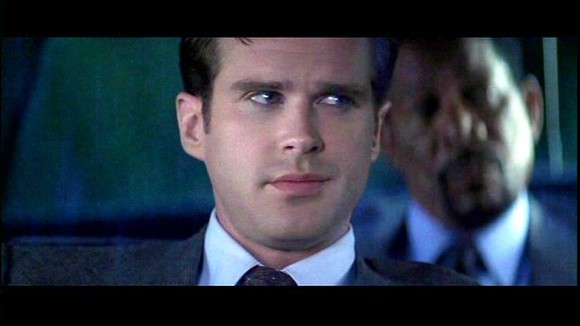