Elliot Page Confirmed to Continue as Vanya in Umbrella Academy 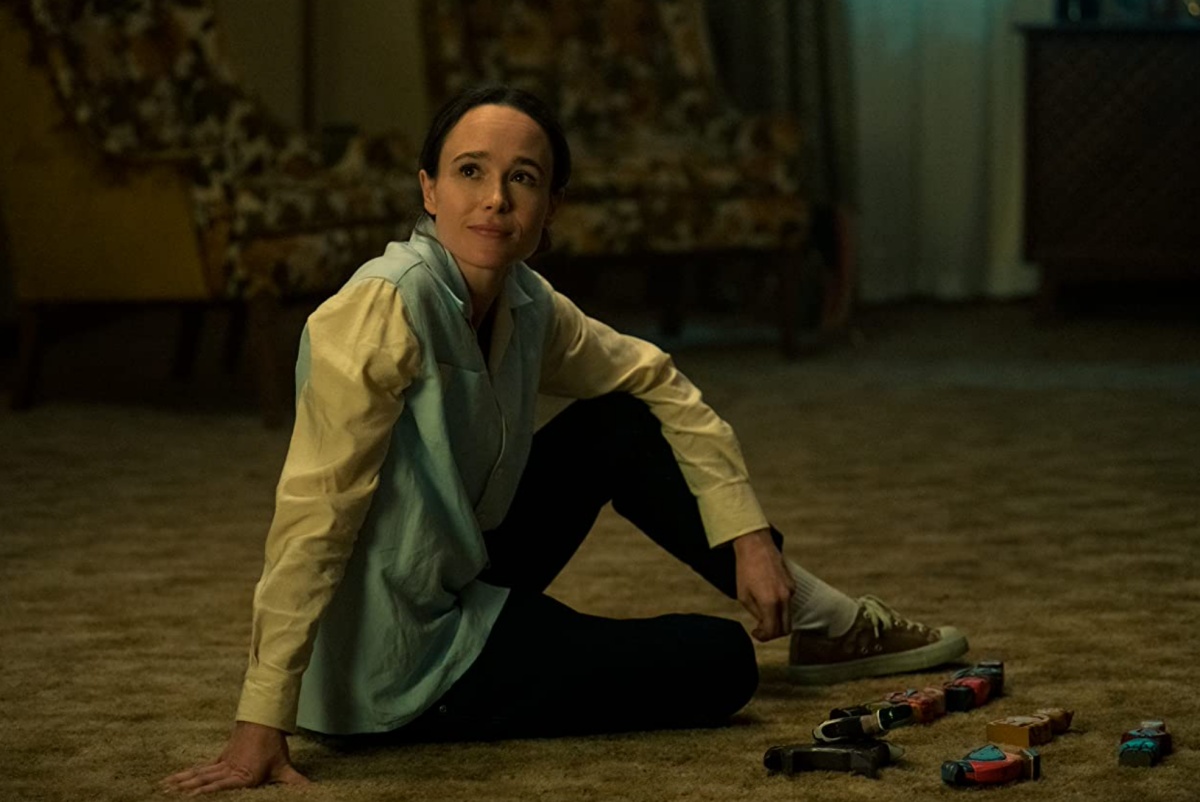 With Elliot Page announcing his trans identity publically and making it clear that he is a man who uses he/them pronouns, some have been wondering what this means for the character of Vanya that he has been playing on the renewed Netflix superhero show, Umbrella Academy.

Thankfully, that has an easy answer as Netflix responded to Elliot’s tweet on Twitter saying: “So proud of our superhero! WE LOVE YOU ELLIOT! Can’t wait to see you return in season 3!”

So proud of our superhero! WE LOVE YOU ELLIOT! Can’t wait to see you return in season 3! 🎻 🖤

Season three of The Umbrella Academy, while renewed, does not yet have a release date and production is slated to begin next February. Also, just because Page came out publically to us yesterday, does not mean that he wasn’t having these conversations with his co-workers beforehand. Regardless, we can only hope that Elliot will make whatever concerns he has to the writing team and they can react in kind. Cis-actors have played trans characters forever, so however Elliot chooses to play Vanya will be up to him and the team.

Regardless of Vanya’s identity, the confirmation that Page will continue playing the character is an important factor when it comes to trans male representation in Hollywood.

According to an article from Time that came out in 2019, nonbinary and transmale representation has grown significantly from the almost non-existent space it was in before.

“Trans men and nonbinary people have largely been invisible on television,” says Alex Schmider, Associate Director of Transgender Representation at GLAAD. “Historically, I don’t recall a time when there were more than two or three trans men on TV at the same time. Including trans men as characters, and as actors playing them onscreen, communicates a basic but very important message: men of transgender experience exist.”

Among shows that feature trans male characters played by trans actors include NBC’s Good Girls, Netflix’s The Chilling Adventures of Sabrina, and ABC’s Grey’s Anatomy. That is awesome, but it is just the beginning.

I was reminded of the situation with Scarlett Johansson’s Rub & Tug film where it was said by Deadline’s Mike Fleming Jr: “I suspect people have sidestepped the Rub & Tug controversy because LGBTQ performers have been ignored by Hollywood and the bitterness is understandable. But I find it wishful thinking and not reality, the claims of victory by LGBTQ groups for shaming Johansson into withdrawing. The PC followup stories are misguided, the ones about transgender actors and all the opportunities in store for them now that the template has been established that no one but them can be cast in those roles.”

I found that statement frustrating and dismissive when he wrote it in 2018 and just reading it again makes me rage. But when I see Page and all those who in the trans and gender-nonconforming communities that have risen up since 2018 to claim their space in media, I’m made hopefully that those words will seem even more embarrassing in the next few years.

Also, Vanya is technically a “masculine” name anyway in Russian.