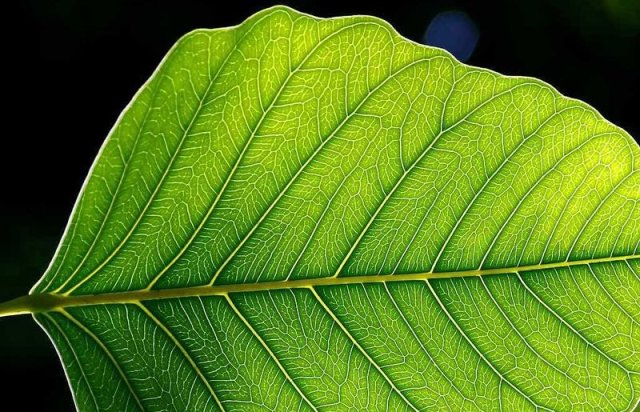 Solar panels seem to be a good option for generating electricity, but the reality of the situation is that they’re terribly inefficient at generating power from sunlight. A solar panel operates at between 12 and 17 percent efficiency, but some plants have near 100 efficiency at converting photons to electrons.

The team has basically created the thing the machines in The Matrix build to get their electricity from humans, but they did it with plants. They’ve turned this: 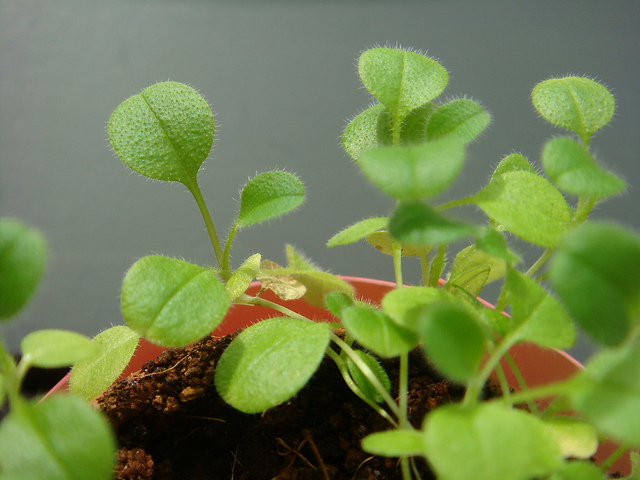 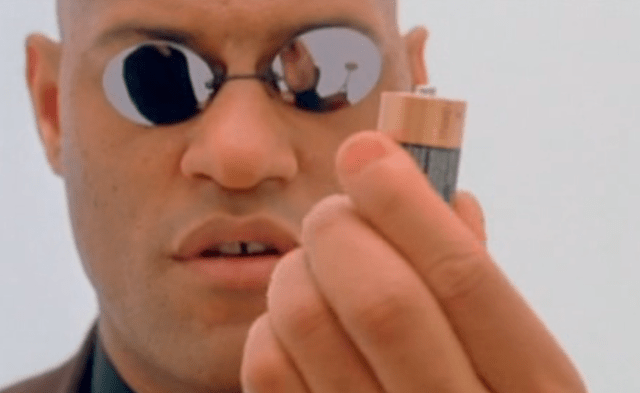 Image via Warner Bros. Pictures from The Matrix

This isn’t the first experiment that’s used plants to generate electricity, but it’s at least two orders or magnitude more electrical current than earlier work. It’s going to take more research before this is a commercially viable technology, and at the moment it’s best suited for powering things like remote sensors and portable electronics.

One of the researchers, Ramaraja Ramasamy, compares his work to hydrogen fuel cells, saying, “The electrical output we see now is modest, but only about 30 years ago, hydrogen fuel cells were in their infancy, and now they can power cars, buses and even buildings.”

Could we soon be living in a world where our homes are powered by rooftop gardens?

(University of Georgia via Engadget, image via VaXzine)