Just Look at All These Candidates Who Made History Last Night 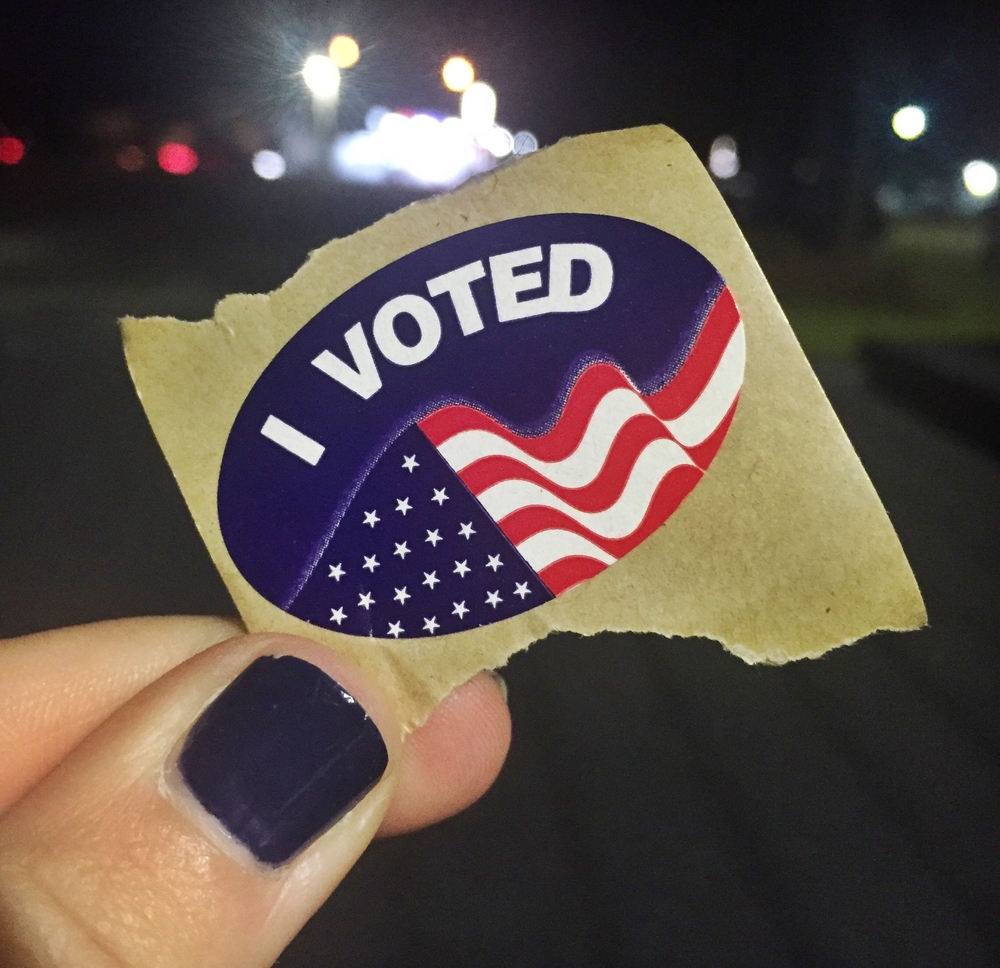 With Republicans in control of the White House, the Senate, and the House of Representatives, it can feel easy to despair. But last night, progressives scored dozens of victories in local elections, with marginalized groups making strides in mayorships, city councils, and state legislatures across the country.

These are small victories, but the bigger victories require a pipeline of talent – and based on all these stories, the progressive pipeline is looking amazing.