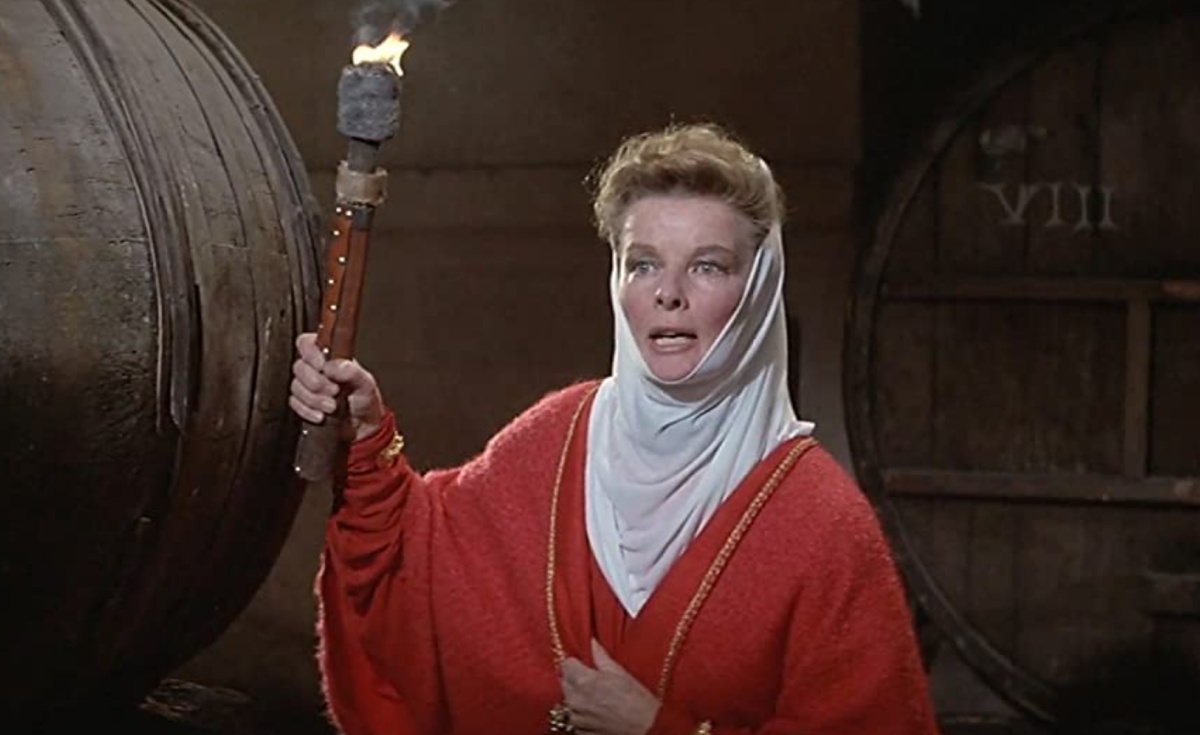 Starz will be maintaining their Brtish history bag for awhile. Despite The Spanish Queen promising to be the last of the War of The Roses/Tudor specific era of the monarchy, they are going to be heading further back in an anthology series about “lesser known” women from history, starting with Eleanor of Aquitaine.

According to The Wrap, the series will be based on Alison Weir’s biography Eleanor of Aquitaine: A Life and its companion novel Captive Queen, and written by Susie Conklin, who will also executive produce.

“This slate of series will focus on lesser known but undeniably exceptional female historical figures while continuing the exploration of fierce characters in history,” said Christina Davis, President of Programming for Starz. “Alison Weir’s novels are the perfect jumping off point for this collection of series from Playground, who are known for their sophisticated storytelling.”

As a history nerd, Eleanor of Aquitaine isn’t really someone I’d consider “lesser known,” but it will be interesting to see her brought the small screen. The royal is best known for being the mother of bisexual icon Richard the Lionheart and Robin Hood’s least favorite lion king, King John.

Eleanor of Aquitaine was both the Queen of France and Queen of England, using her political savvy and power to leave her first marriage with her lands and daughters in her custody. She was both a strategic political player and an imposing figure on the battlefield, who led armies during the second crusade. As a mother, she was key in helping to manipulate and hold power for her sons, even maneuvering them against their father, King Henry II. (England doesn’t have a great Henry track record honestly.)

I’m interested in seeing how sexy and historically inaccurate this series will be. I mean, I doubt it’ll top the utter gall of some choices the War of the Roses series has given us, but I’m here for it.

My hope is that this series will not just focus on the white women of Europe but tell stories about women in Asia and Africa and not just focus on the royals. Peasants get stuff done, and I’m in the mood for a Mary Wollstonecraft series or at least a Mary Shelly one. History is filled with interesting women from all walks of life and backgrounds. It doesn’t just need to be limited to British figureheads who all have movies or shows about them already. Except for Empress Matilda. She can have a series.