Now We Know Why Daario Naharis Left Game of Thrones 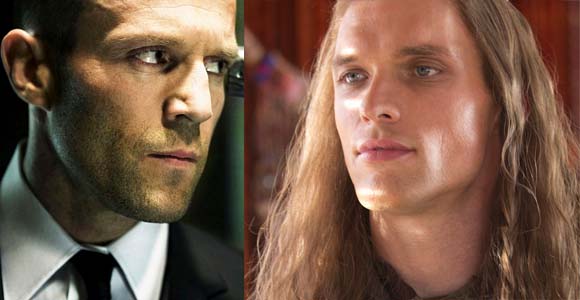 Or at least, we’re pretty sure we know. Ed Skrein, aka Daario 1.0, has landed a new gig. That of…The Transporter.

When we heard about Skrein being recast in August of last year, we were fairly surprised. No reason was given at the time but it seemed like an odd choice to give up a role on such a popular series, if it was in fact his choice. Turns out, it probably was.

According to Variety, Skrein has signed on for the lead role in the next Transporter film in which he’ll play a younger version of Jason Statham’s character.

“We searched everywhere to find a fresh face who had the potential to become an action movie star and we’ve found the right match with Ed Skrein, who’s not only a great actor but also has enough charisma and physical stamina to play Frank Martin (the ‘Transporter’s’ leading role) with brio,” EuropaCorp CEO Christophe Lambert told Variety.

Yeah, I guess if you have the chance to be a full-on action film star, it’s probably best you don’t say no. Of the plot, Variety says:

Lambert said the first installment of “Transporter” reboot will return to the French Riviera, site of the first pic. He said the writers have given more depth to the character of Frank Martin, whose job is to transport goods and ask no questions. For instance, the movie will explore Martin’s relationship with his father, whose role will be played by a prominent thesp.

Of course we’ve since found out actor Michiel Huisman would be taking over as Daario for the fourth season of HBO’s Game of Thrones. Though, the first pictures of him in character left many fans confused about the drastic change in appearance they didn’t to go with for the role.

What do you think of Skrein’s decision, if indeed it was the one that led him to leave the HBO series? And do you think he’ll make a good Frank Martin?