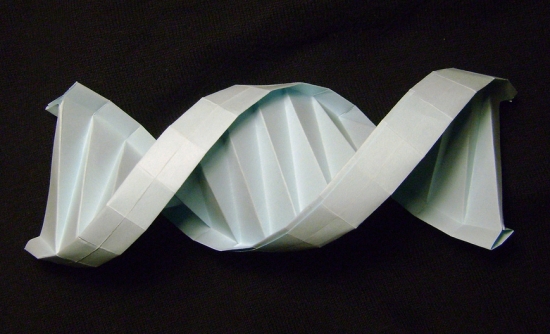 After 16-year-old Marianne Vaatstra was raped and murdered in the Netherlands in 1999, the case quickly went nowhere. Those responsible were were never found, though the police conducted a thorough investigation. There were, however, traces of matching DNA on both the girl’s body and a lighter in her bag. This summer, the police decided to conduct a mass DNA dragnet of around 7,000 local men. Compliance wasn’t mandatory, but that didn’t stop the man that appears to be Vaatstra’s killer from submitting his own.

The man was picked up following the mass dna testing of men living close to the field where Marianne Vaatstra’s body was found.

According to television crime reporter Peter R de Vries, who has been central to keeping the case open, the dna match is 100%. “In ordinary words, you could say ‘the case is solved'”, De Vries told Nos radio.

Not that we’re displeased with a supposed rapist and killer being caught, but how stupid does a person have to be in order to willingly submit their own DNA if they’re not required to comply? That’s assuming that the man really is the killer, and this isn’t somehow a mistake.

A 100% DNA match certainly makes it seem like the “alleged” in “alleged murderer” won’t last for very long.