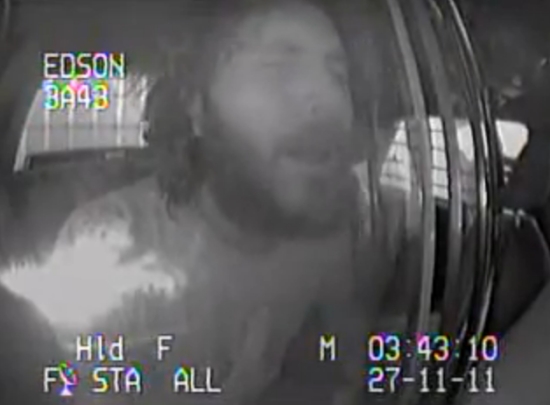 You might recall the drunk Canadian man from earlier this year that charmed the pants off the Internet with his shockingly accurate rendition of Queen’s “Bohemian Rhapsody” from the back of a police cruiser. That man, Robert Wilkinson, recently made his court appearance to defend himself against the charges stemming from his little incident. He didn’t do himself any favors. Wilkinson showed up wearing a horned Viking helmet, a NASA shirt with “I need my space” on display, and sunglasses. Needless to say, it didn’t go well.

According to National Post, Wilkinson ended up being convicted of refusing a breathalyzer test and impaired driving. The ruling’s grand total came to a $1,400 fine and a year of being barred from driving. Considering the fact that he represented himself, it’s not all that surprising that the ruling turned out the way it did.