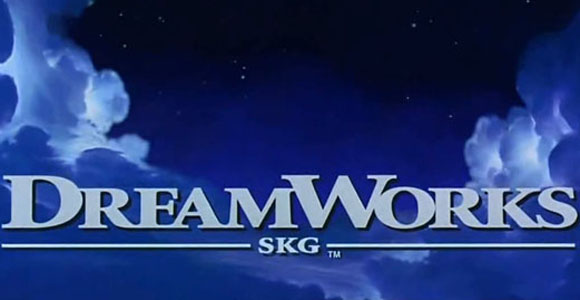 DreamWorks Animation, the folks who brought us Shrek, Madagascar, and How to Train Your Dragon, have just acquired the privately owned animation studio, Classic Media. Why should you care? Classic Media owns the motherload of awesome cartoon and comic properties. And all it cost them was $155 million in cash. Hit the jump to find out what characters from your childhood we’ll likely be seeing again very soon.

“Classic Media’s library of intellectual property, which is focused on family characters and brands, features a vast collection of filmed entertainment with over 450 titles and more than 6,100 episodes of animated and live-action programming,” it states in the press release. “Classic Media owns one of the world’s largest comic book archives and media rights to the titles in the Golden Books library, which have sold over two billion copies worldwide.”

They were founded by former Marvel Entertainment CEO Eric Ellenbogen and Broadway Video executive John Engelman who wanted to gather properties they thought weren’t getting enough exposure. Here’s just a sliver of what they own the rights to:

And now, barring a few exceptions which can’t be used for either television or film because those rights still lie with others, DreamWorks owns them all. “Classic Media brings a large and diverse collection of characters and branded assets that is extremely complementary to DreamWorks Animation’s franchise business, and we plan to leverage it across our motion picture, television, home entertainment, consumer products, digital, theme park and live entertainment channels,” said Jeffrey Katzenberg, Chief Executive Officer of DreamWorks Animation.

Collider writes, “While The Lone Ranger is already in development at Disney, and this acquisition clearly doesn’t supersede previous deals regarding other properties set up other studios, it still gives DreamWorks Animation a large number of titles to draw from.” Meanwhile, DreamWorks has already started production on their first Classic Media property, Mr. Peabody & Sherman.

“As part of DreamWorks Animation’s ongoing diversification strategy, this acquisition combines our hit-driven business with Classic Media’s extensive and sustainable library revenue stream,” added Lew Coleman, DreamWorks Animation’s President and Chief Financial Officer. “We expect the transaction to be accretive to our earnings in the first full year following the completion of the acquisition.”

Uh, ya think? DreamWorks films regularly make hundreds of millions at the box office. So yes, this is huge for them but also huge for us because it means we can get that Voltron movie I always wanted.

Which property are you most excited to see DreamWorks revive?