Can you really picture any other billionaire, playboy, genius, philanthropist? 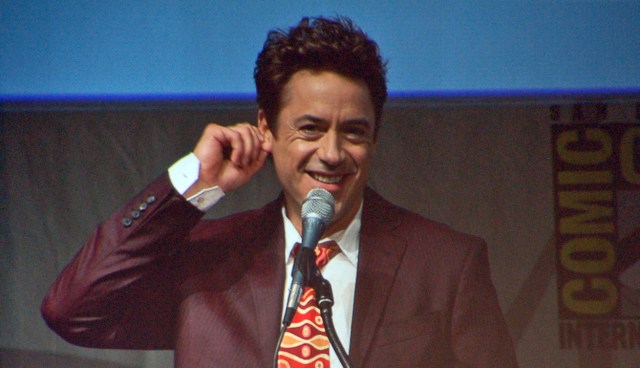 Speculation abounded in the aftermath of Iron Man 3, what with the end of Robert Downey, Jr.‘s contract with Marvel. After negotiations, he has signed on to reprise his role in two more Avengers movies, the first of which is due to come out in spring 2015.

This news immediately started hypotheses that either Marvel will show extraordinary self control in limiting this successful franchise to three movies, or Downey will be killed off in the third film. He claims that he doesn’t wish to continue playing Iron Man after the age of 50 — can you believe he’s 48?!

As of yet, Downey has not agreed to any further Iron Man sequels.

(via The Mary Sue, image via Matt DeTurck)