These Beautiful Oil Paintings Might Throw You For a Loop 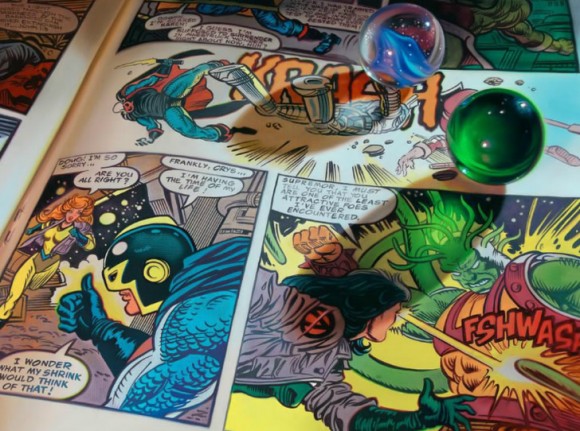 The comics world has no shortage of artists who’ve made a name for themselves by creating very photorealistic paintings of superheroic subjects. In a genre with such lowered standards for realism, it’s understandable that there would be a demand, or at the least, an intense curiosity to see what characters would be like with more rigid narrative or visual demands placed upon them.

Doug Bloodworth, however, is doing something slightly different than that, even.

Instead of painting realistic comics, he paints comics… realistically. 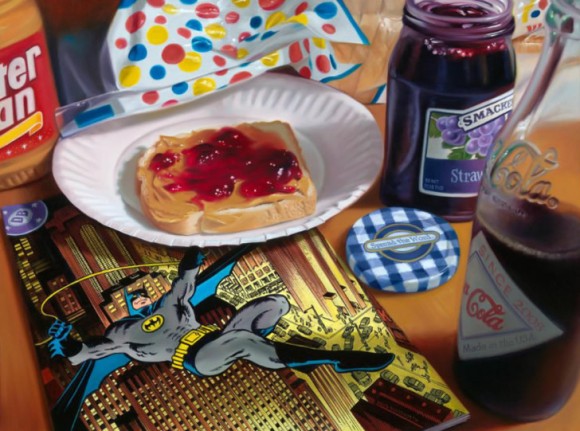 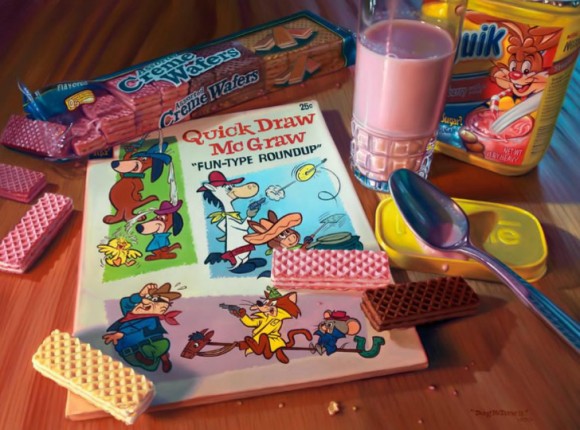 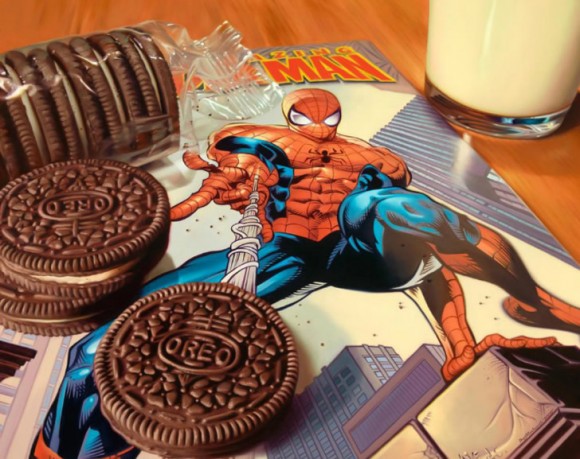 Does anybody else suddenly really want an Oreo?