Pay Whatever You Want for the Humble Double Fine Bundle, Because That’s a Thing Now 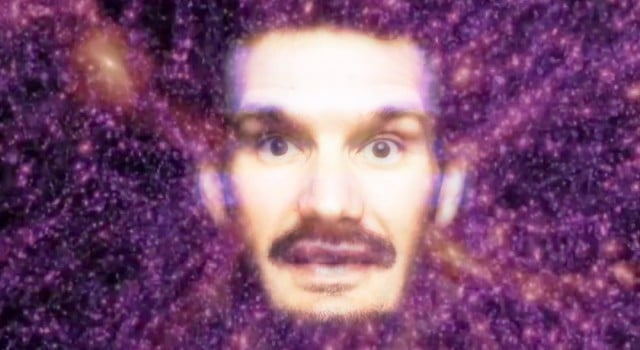 I don’t want to alarm you, but there’s a new Humble Bundle out there, and it might just be my favorite one yet. The Humble Double Fine Bundle, like all previous Humble Bundles, let’s you pay what you want for a series of tremendous games. The actual offering is a bit small compared to other versions, but saying no to Costume Quest, Stacking, and Psychonauts on the cheap is just about impossible.

The Humble Double Fine Bundle is set to run for a total of two weeks, thought there’s a little over 13 days left as of writing, to conclude on May 21st at 6pm EDT. Here’s Double Fine’s Tim Schafer to give you the skinny on the whole thing:

Yeah, okay, it’s like a weird infomercial, but the good kind.

Whatever you drop on the bundle, you’ll get the first three video games mentioned above for PC, Mac, and Linux, DRM-free, but you can also pay a little more for a few extras. If you beat the average price, which is currently $7.90, you can grab Brutal Legend, and putting down a $35 or more gets Broken Age, the game that the company is making from their massively successful Kickstarter campaign. You could also drop $70 for a special shirt, but that way lies madness.

(via The Humble Double Fine Bundle)