We're starting a write-in campaign for the Vashta Nerada on Twitter. Really. Who turned out the lights? 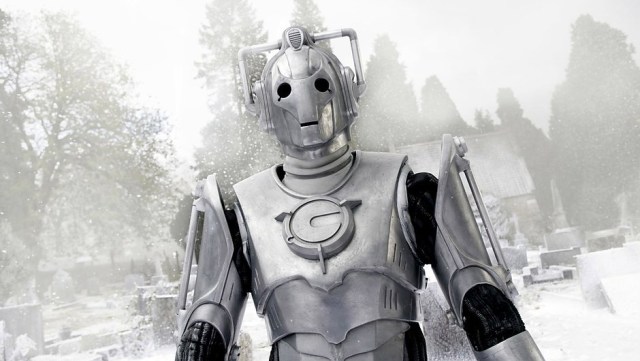 As part of Doctor Who‘s 50th anniversary festivities, the BBC’s Doctor Who blog is asking fans to choose between ten baddies to decide which is the greatest menace to the universe. The winner will be revealed during the “Doctor Who: Monsters and Villains Weekend” in November, so get out your party hats and join in the fun.

You can cast your votes by heading over to the blog, and they’ve got links for detailed information on each of the ten nominees in case 50 years is too much Who for you to remember. They also encourage you to support your picks on Twitter with #SupportThe followed by the villain of your choice. That’s great news, because we have beef with some of their nominations.

Of course, they’ve got the obvious picks like the Daleks, the Master, and the Cybermen represented. We tend to favor the Cybermen here due to their tendency to adapt and offer new challenges for the Doctor, while the Daleks have become little more than a recurring joke.

Some of them seem to be throwing a bone to more recent seasons with the Weeping Angels, Clockwork Droids, and the Silence, but we’re disappointed they skipped over the Vashta Nerada. The Doctor even explains in the “Silence in the Library” story that every species in the universe shares a primal fear of the Vashta Nerada. It’s a shame to see them passed over while the Weeping Angels are given a free pass on the Statue of Liberty silliness. 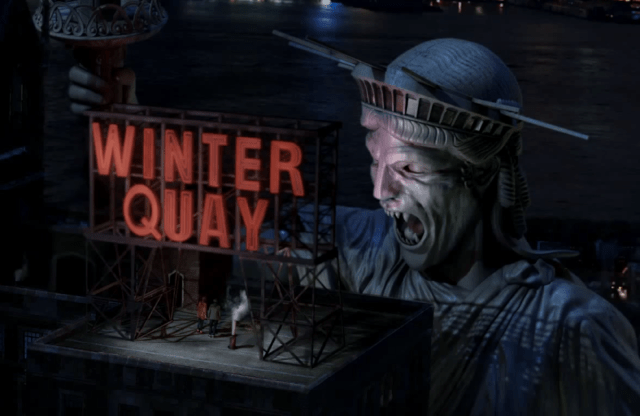 Others, like the Judoon and the Ood, aren’t even really villains at all, which makes their inclusion odd considering the 50 years of enemies the BBC had to choose from. The Ood are puppets at worst and really just trying to escape slavery, and we all know the Judoon are just a bit thick.

Better choices may have been the Sontarans and the Autons, but it looks like we’re pretty much stuck picking from the ten choices that the BBC gives us. We’ll be casting official votes, of course, but they’ve given us a great opportunity for a write-in campaign with #SupportTheVashtaNerada. Geronimo!

(via BBC Doctor Who Blog, images via BBC)