The Season 7 Trailer For Doctor Who Has Landed! 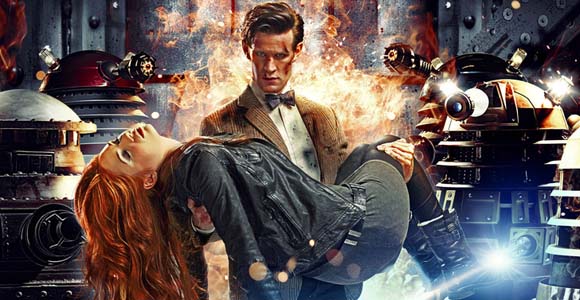 That’s…a lot of Daleks. Hit the jump to watch the Season 7 trailer immediately. (and see the rest of this INSANE teaser image)! 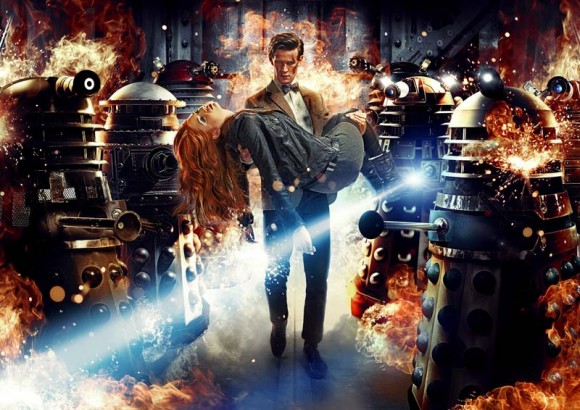 There you have it, folks. Thoughts? Theories? DINOSAURS ON A SPACESHIP?!?