It’s Official, No Take Backsies: Doctor Who Returns in Less Than Two Weeks 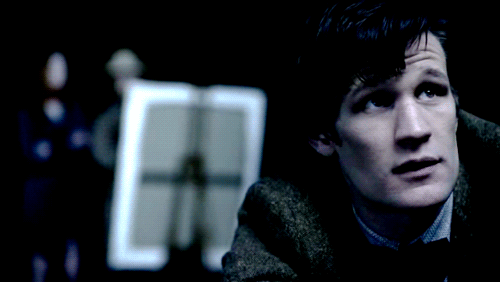 For nearly a year, Doctor Who fans have been learning the hard way that the way time passes, usually, is really slowly and in the right order. No skipping ahead to the new season of the show, and, up until now, no knowing exactly when the show would actually happen. Yesterday we had a bit of a hint from a BBC America television promo, but the promo was taken down and no comment on it or the premiere date was forthcoming from the BBC or BBC America.

The current trend of broadcasting has the US and the UK getting the episode on the same day, although not necessarily at the same time. That trend looks to be continued:

We just had the Olympics, so you know the drill, America: avoid Twitter and Tumblr for a bit. Trust me.

Australians… I’m sorry. I’m so, so sorry. There’s no info on when your airing will be.