Doctor Who Is the Only Thing That Makes Sense Right Now. The World Needs a Doctor. 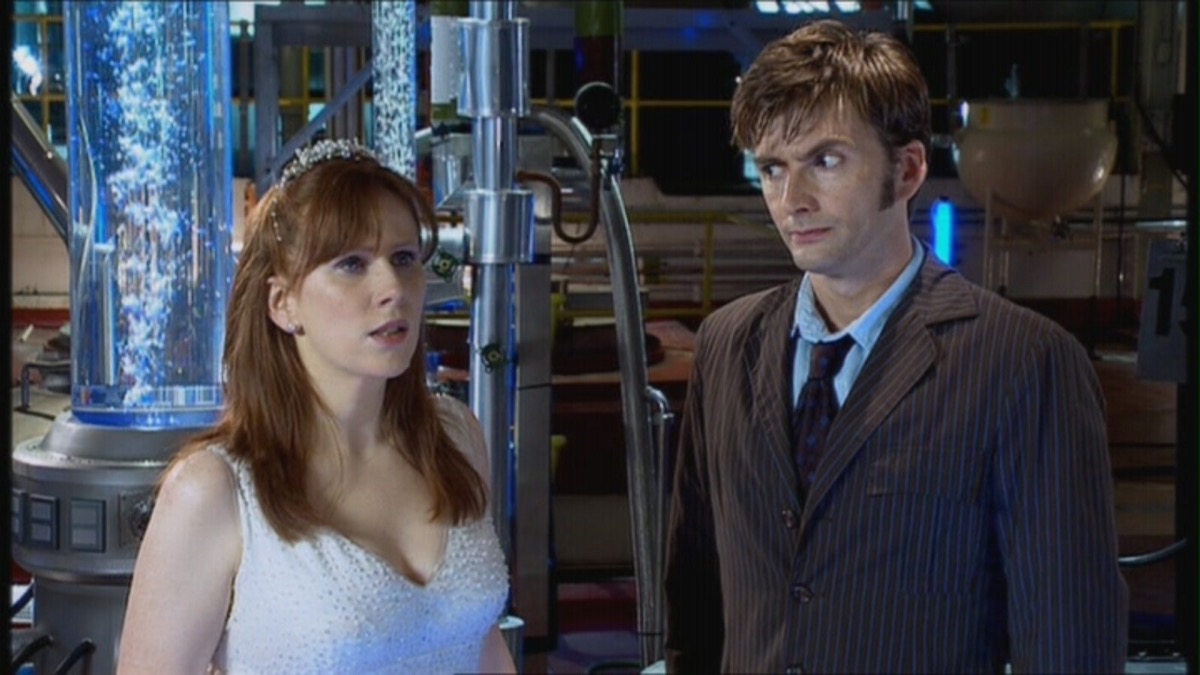 Few things in this world make me irrationally angry. I like to think a lot of my anger is justified, but whenever I hear someone call The Doctor by the title of the show instead, I see red. Doctor Who is one of the longest-running television shows of all time (and one of the most beloved), and it happens to be my favorite show.

But right now, it’s a topic of conversation because it’s easier to joke about Doctor Who than it is to actually stop and take a look around at what is happening in the world. David Itzkoff, a journalist for The New York Times, made a joke about the CNN chyron regarding Trump and his newfound love of a doctor who seems to think that demon sperm is the cause for STDs and other medical issues.

this i would understand, at least pic.twitter.com/KxRT2GnQAV

But when you stop and think about the show, it is easily comparable to our current situation, mainly because we have no one to help us, and we do, at the end of the day, need a doctor …

we’ve literally been here before pic.twitter.com/IG5jb5tZJX

That specific storyline, in particular, is apt for our current timeline because of the taunting nature between the Doctor and the Master. In fact, every human who refuses to wear a mask because of their “freedom” is the Master, and the rest of us are the Doctor.

So … why turn to making a joke about Doctor Who? The same reason we joke about the Avengers saving us. We just want a hero to swoop in and save the day from everything going on. We live in a world where the fantasy and sci-fi genre is something we want our lives to emulate. The problem is that superheroes and Time Lords are not real, and people wanting too much for one exceptional person to swoop in and fix everything is how many people were taken in by Donald “I alone can fix it” Trump in the first place, as ridiculous as it may seem that anyone could think he was some kind of hero.

Doctor Who is a show that brings me such joy, has an episode for nearly every mood, and reminds me that there will always be someone in this world who would rather see destruction and chaos instead of peace. It’d probably be a mistake to watch “Vincent and the Doctor” right now, right? Going back to times when our issues were who the new Doctor was to be or what was going to happen on the show seems like a pipe dream, but oh well, at least we’re all talking about the Doctor together.