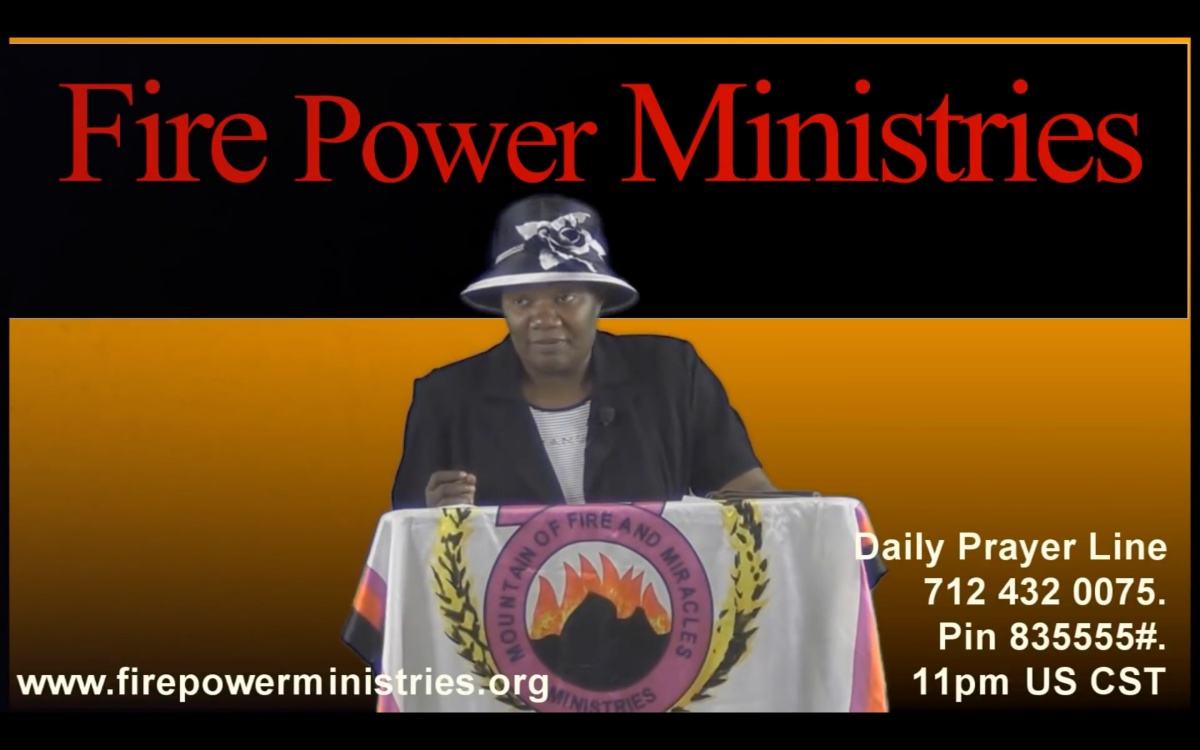 Donald Trump and his crony/son Donald Trump Jr. shared a video of Houston doctor Stella Immanuel, who claimed that hydroxychloroquine is useful for helping with the Coronavirus and that masks aren’t—two favorite talking points among right-wing Trump supporters. Yet, one look at Immanuel’s history shows that she is getting some of her medical knowledge straight out of the Malleus Maleficarum.

According to The Daily Beast, Immanuel is a pediatrician and a religious minister who believes that multiple medical issues, many of them pertaining to women’s health, are caused by people having dream sex with demons and witches.

First of all, don’t kink-shame people. Secondly, jokes aside, what Immanuel is spewing is a kind of dated thinking that is not only dangerous to herself, but to any of her followers who absorb this information that is unscientific, ignorant, homophobic, and could delay people getting important medical treatment.

During a sermon that The Daily Beast was able to find, Immanuel breaks down demonology 101, explaining that “Nephilim” are demonic spirits that lust after and have dream sex with humans, which causes fibroids and cysts, as well as financial ruin. The demonic sperm is what causes the pain (which is why “demonic sperm” has been trending today on Twitter).

Now, as someone who reads a lot of urban fantasy fiction, I feel like Immanuel is misrepresenting a few facts here. First of all, as any reader of The Mortal Instruments will tell you, the Nephilim were fallen angels who lived on the Earth as giants. Some of them married humans and had kids, but they were not demonic rapists. Also, most of them were killed in the great Flood.

The sex demon spirits that Immanuel seems to be referring to are actually incubi (male) and succubi (female), which are not Nephilim at all. They are just straight-up demons and, just like in the times of the Malleus Maleficarum, these creatures were used as explanations for things like wet dreams, sleep paralysis, etc.—and it seems as if Immanuel believes the exact same things they did in 1486.

According to Immanuel, people can tell if they have taken an demonic spirit husband or spirit wife if they have a sex dream about someone they know or a celebrity, wake up aroused, stop getting along with their real-world spouse, lose money, or generally experience any hardship.

It would almost be funny if she weren’t a registered physician in Texas. Plus, the optics are not an accident when Trump and his team choose to promote a Black immigrant woman saying things like this in the middle of a pandemic. The CDC has said that “racial and ethnic minority groups are being disproportionately affected by COVID-19,” and the Black community specifically is at higher risk of getting it.

By calling attention to Immanuel’s anti-intellectual thinking, they are spreading misinformation to their community, raising Immanuel’s profile, and also weaponizing her identity.

What she is saying about witches astral projecting to sleep with people—claiming that witches are trying to destroy the world with “abortion, gay marriage, and children’s toys,” and that alien DNA is being used to treat people—is ridiculous in the most extreme way. But it’s also important to note that Immanuel is a homophobic, transphobic individual who has preached that children should be whipped. She is a dangerous person who is responsible for the care of children.

The Trump family have made it clear that they don’t care about the health and safety of the American people by elevating the absolute dregs of conspiracy in the middle of a very real health crisis.

(via The Daily Beast, image: Screenshot)