The Cast Of Doctor Who As Bunnies | The Mary Sue

The Cast Of Doctor Who, As Bunnies 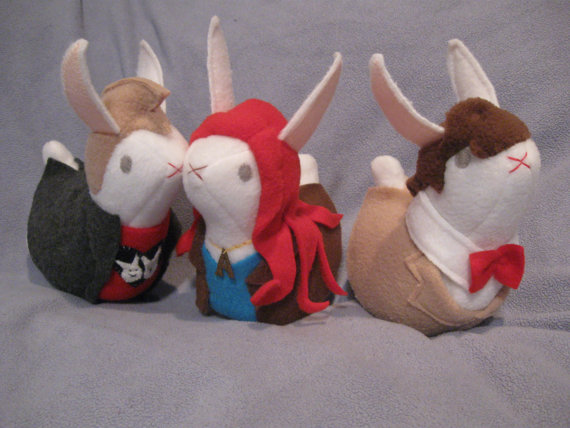 Etsy user Catherine Boucher has a delightful imagination. She made the cast of Doctor Who into bunnies which…I’m sure someone has done before but perhaps not quite like this? Either way, they’re adorable. Hit the jump for a few more cast members plus a Harry Potter character who isn’t an animagus that wound up turning into a bunny, and some other characters you may be familiar with who have yet to make the bunny jump.

Above you see Rory, Amy, and Matt Smith’s 11th Doctor while below we’ve got Rose, the 10th Doctor, and Donna! 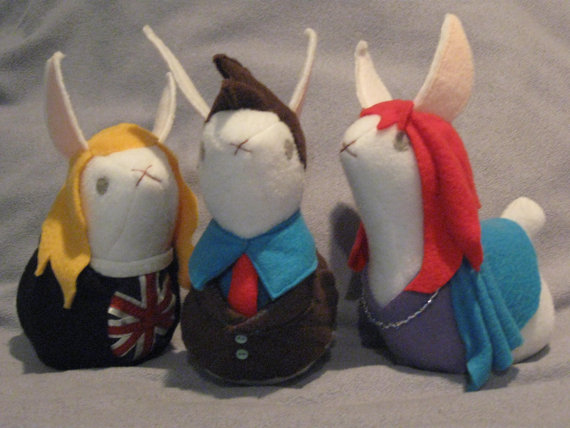 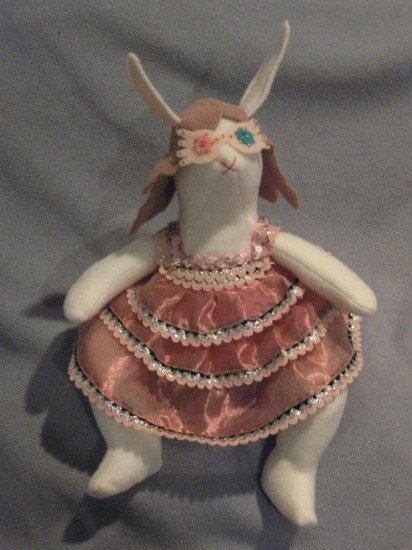 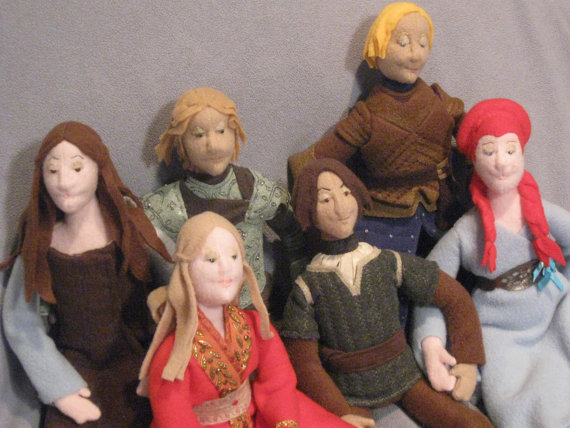 Besides the bunnies, Boucher makes all sorts of doll creations. Here’s a few of the ladies from HBO’s Game of Thrones. 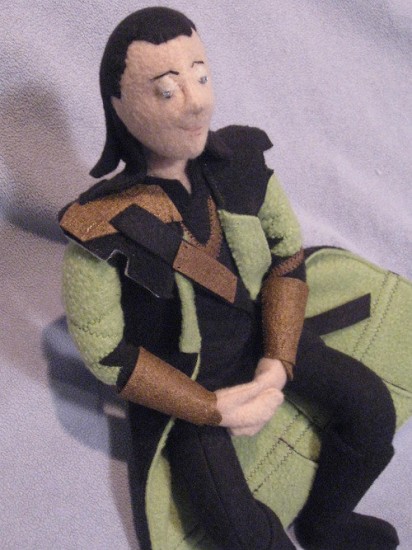 Do you think Tom Hiddleston has a room in his house filled with Loki stuff? I do.

Check out all of her creations, plus information about custom orders, at Boucher’s Etsy shop.