Doctor Strange Breaks Out The Cape in NYC Filming Photos 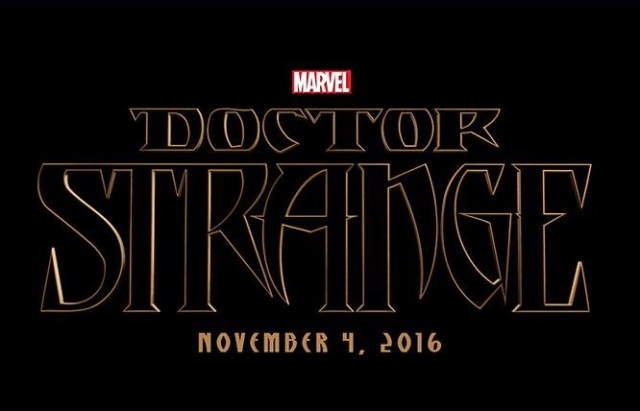 Sometimes I forget that Doctor Strange is a Marvel movie we’re getting–and not only that, it’s a Marvel movie that will be arriving later this year! The production has traveled to several corners of the world in order to bring the story to life–including Nepal–but this weekend, the cast has been spotted filming in New York City, and there are set photos and even a short video to prove that it isn’t a trick.

Benedict Cumberbatch’s Doctor Stephen Strange is once again joined in his adventure by his compatriot Baron Mordo, played by Chiwetel Ejiofor–and based on these pictures, it looks like they’ve been through the wringer. Strange in particular has quite a number of telling scrapes on his face.

A Twitter user with a great front-row seat also captured this video of Cumberbath and Ejiofor filming on the street. There’ll probably be some movie magic to reveal the point of all that jumping, right? Movie making is such an interesting business.

While I don’t think Doctor Strange has been as hyped as some of the other Marvel films, I’d be curious to see if that changes once the first trailer comes out. And Cumberbatch does look pretty impressive in the full outfit. Is there anything you’re looking forward to seeing in Doctor Strange?