Getting all kinds of strange. 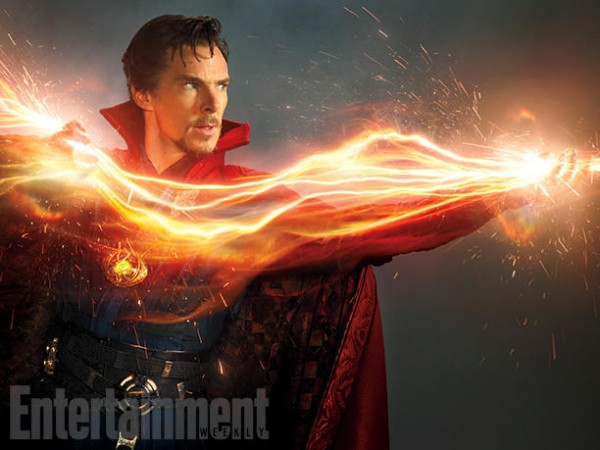 This morning we got our first official look at Benedict Cumberbatch as Doctor Strange, and, for those of you who didn’t get your fill of Cumbergoatee the first time around, new images and art from the film have now also been revealed. 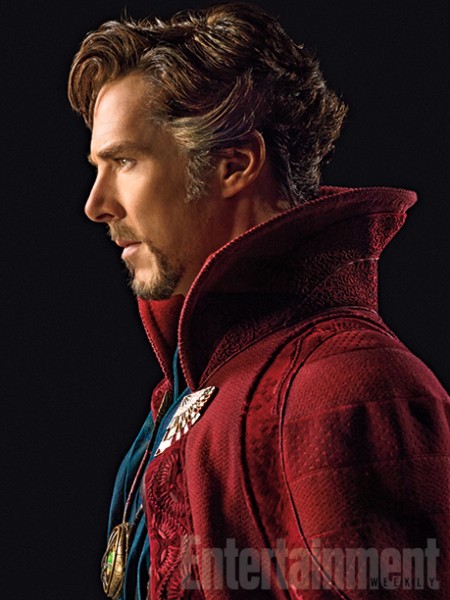 When this comic appeared in the early ’60s, it really informed, in a way that is pretty amazing, a lot of the psychedelic ’60s as we know it. I don’t know that they were doing anything weird in the bullpen in Marvel, but certainly the stuff they were doing inspired all those people who were doing mind-expansion experiments at the time. So, that’s inherent to the property. And that’s our mission statement for the visual effects on this movie. 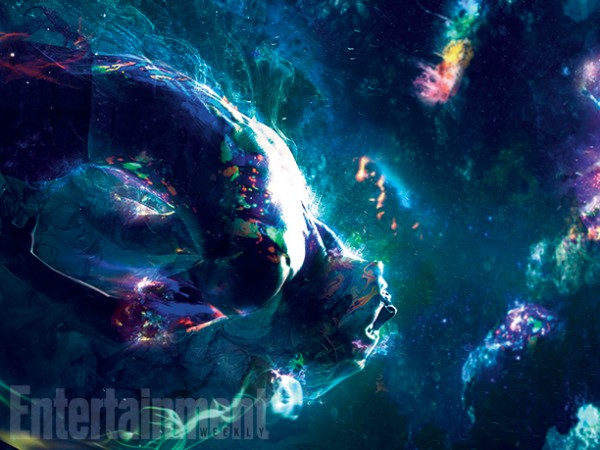 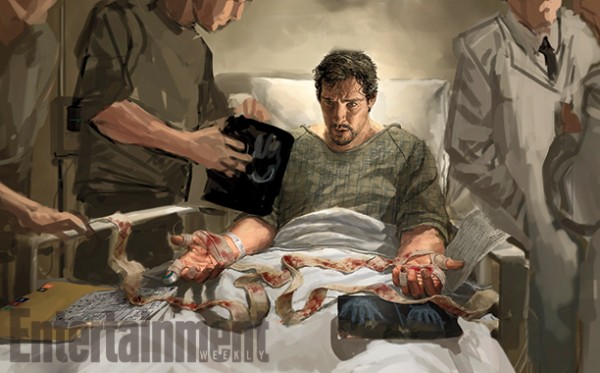 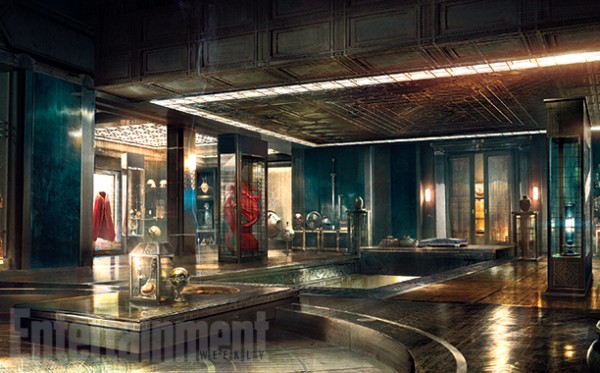 I’ve honestly had a hard time getting hype for Doctor Strange (probably a combination of Cumberbatch saturation, zero enthusiasm for director Scott Derrickson, and concerns over the movie’s whitewashing of supporting characters and/or racial fetishism), but I am relieved that, if we have to get a Doctor Strange movie, at least Feige says it will be unabashedly and properly weird.

I don’t know, gang. What do you all think?