Star Wars Shoes How To | The Mary Sue 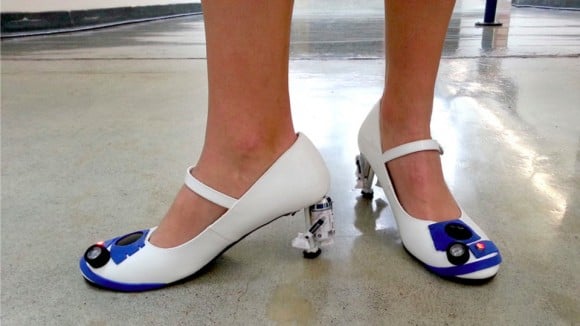 Need I say more? Tutorial by Mikeasaurus at Instructables.